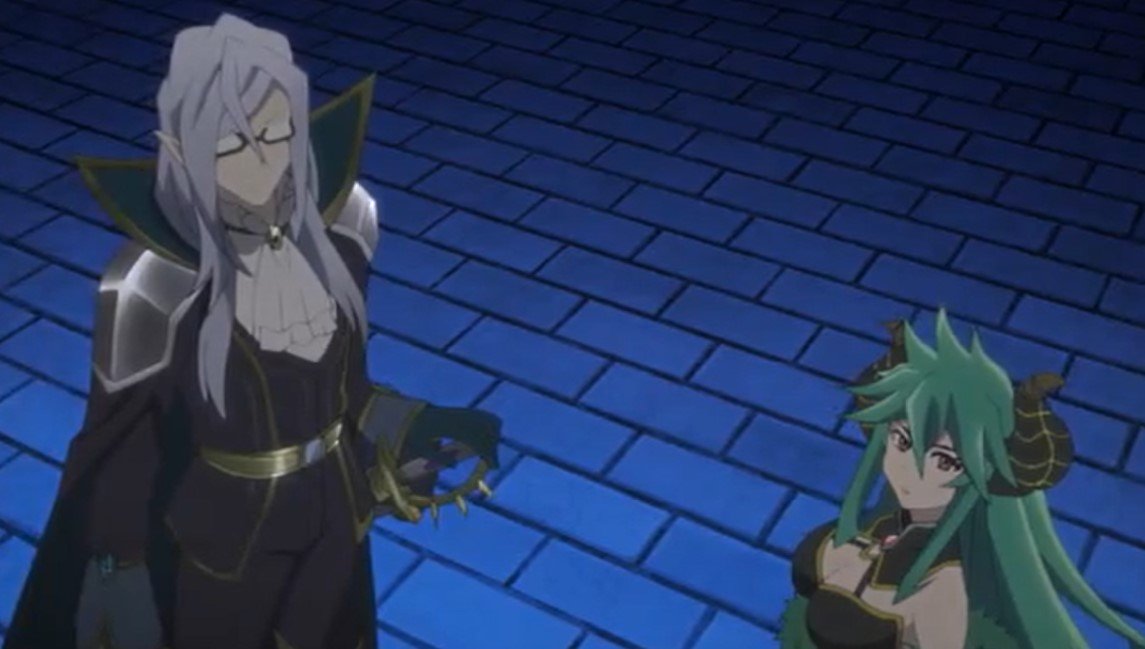 Zero Chronicles is an adaptation from the popular game named zero chronicles. It will be releasing its next episode this Monday as expected. In this post, you will be getting further updates on its plot and some spoilers.

The series’s next episode will come out on 11th May 2020. So if you haven’t yet watched any of its episodes, we have brought to you a short recapitulation of the last episode, which might help you in understanding episode 5 better.

In the previous episode, we saw Sheama going to a place in search of Iris and discovered that Queen Iris has gone to fight with Bahl, the incarnation of destruction, all alone. Bahl notices from the sky that the huge army of the black kingdom, fully equipped. Groza and his army planned to Bahl when he lands. But Bahl is too strong to be defeated. After noticing the defeat, Groza commanded unit two to attack Bahl, which too was futile. Bahl kept slaying all of Groza’s army one after the other. They were about to get killed when the kind of the black kingdom, saved them by vanishing them from the spot. He then continued to fight with Bahl using his dark powers to protect his kingdom.

When the fight is still going between the king and Bahl, queen Iris suddenly appears and manages to hold Bahl from behind, and together they manage to send back to the prison and seal him below a  volcanic mountain. After this, Iris went back to her kingdom, announcing that she has fulfilled the alliance. Sheama heals wounded Iris with her healing powers because Iris has used all her powers in defeating Bahl.

This is the story until now. We have no spoilers for the next episode. Viewers can only wait to see what happens next.

How To Break Down Silos in the Business World

On My Block Season 4: Release Date, Renewal, and Spoilers – Everything…