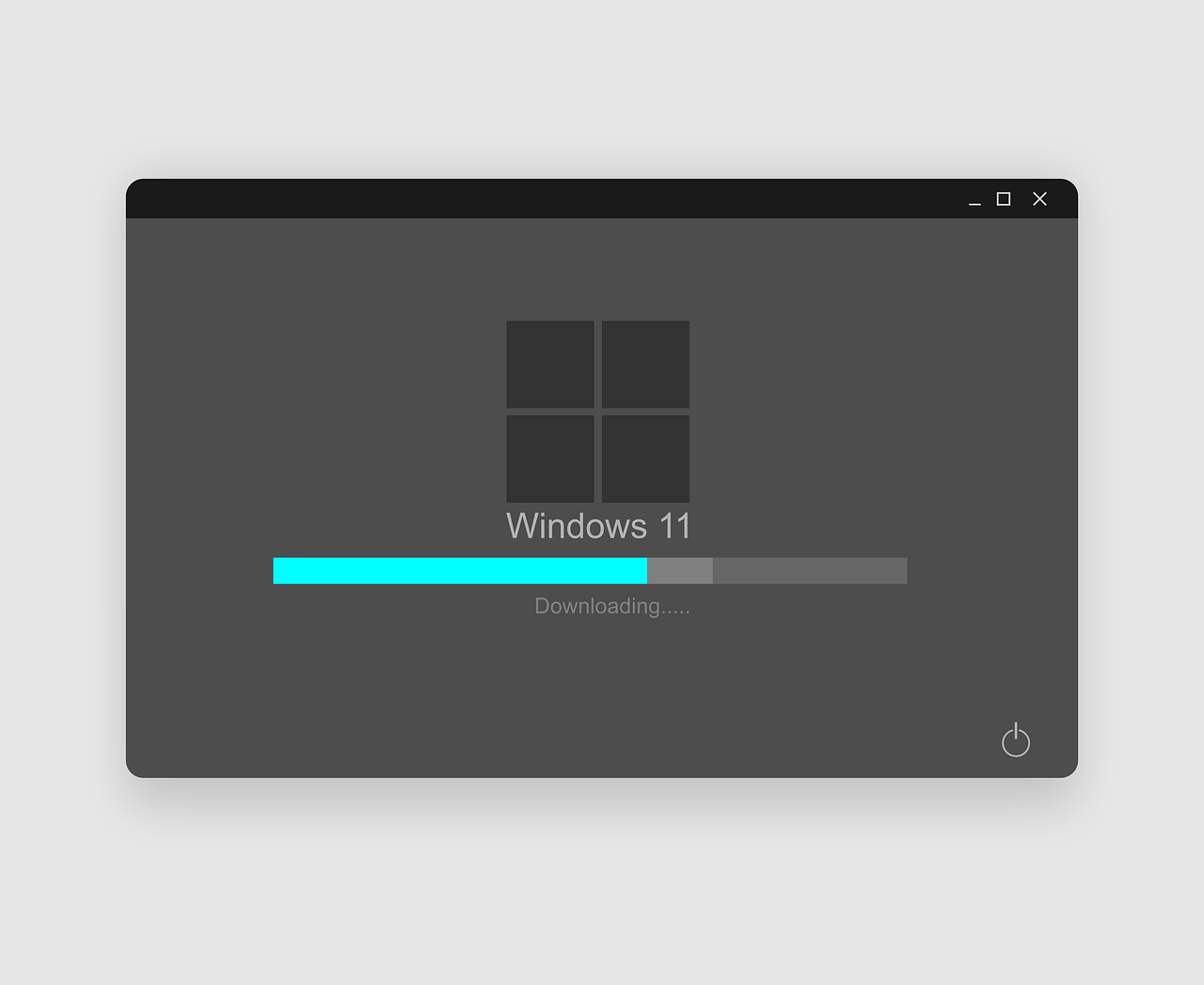 Earlier this year, we saw the gradual rollout of the latest operating system from Microsoft: Windows 11. It’s now available for installation on compatible devices. Are you considering upgrading to the new offering from Microsoft? There are still quite a few similarities between Windows 10 and 11.

However, the differences between the two are major ones. If you still need to decide about making the switch, read on as we discuss what big changes Microsoft has introduced that make Windows 11 different. So, let’s see why Windows 11 upgrade should be right up your alley.

You can now have Android apps on Windows 11. Essentially, you can run the smartphone apps you love alongside Windows programs. You can get most of the Android apps for Windows via the Amazon Appstore. However, you also have the option to sideload them through ADB (Android Debugging Bridge tools).

In the past, it was possible to access Android apps on Windows 10 in several ways, especially on a Samsung Galaxy phone. Now, the support is native. Windows users have looked forward to this for years, and it’s a significant development in mobiles and laptops merging.

Unfortunately, Android apps are only available to users running the latest Windows 11 version. Furthermore, the support is not available everywhere but has rolled into the biggest markets like the UK, France, Australia, and Canada.

The interface and design

The interface of the Windows 11 OS is like that of the Mac. The design’s clear, and the corners are rounded. There’s a dominant use of pastel shades as well. As in Mac, you’ll find the Start menu and the Taskbar at the screen’s center. You can always move them to the left as they appear on Windows 10 if that makes you comfortable.

So, if you have always wanted to enjoy a Mac-like computer design, now it is your chance!

The transition from monitors to a laptop is easier

The Snap Layouts and Snap Groups feature in Windows 11 is a group of the applications you use simultaneously. They appear together in the Taskbar and can be minimized or maximized concurrently, helping you switch tasks easily. You can plug and unplug from a monitor while still being able to keep an eye on where the windows you open are located.

Setting up virtual desktops on Windows 11 is possible, just as it is on a Mac. That helps you in toggling between many desktops at the same time, whether you are at work, school, playing games, or performing personal work. It was possible to do so on Windows 10 as well. However, the setup and use of the feature were far more challenging.

Windows 11 also includes a rollover feature. It lets you view the currently active desktops, change their order, and add new ones. You can do all this simply by hovering over the Desktops icon.

Yes, it’s been some time that they have been around. You do remember the desktop widgets on Windows Vista, don’t you? On Windows 11, you can directly access widgets from the Taskbar. That way, you can personalize these and see anything you want. 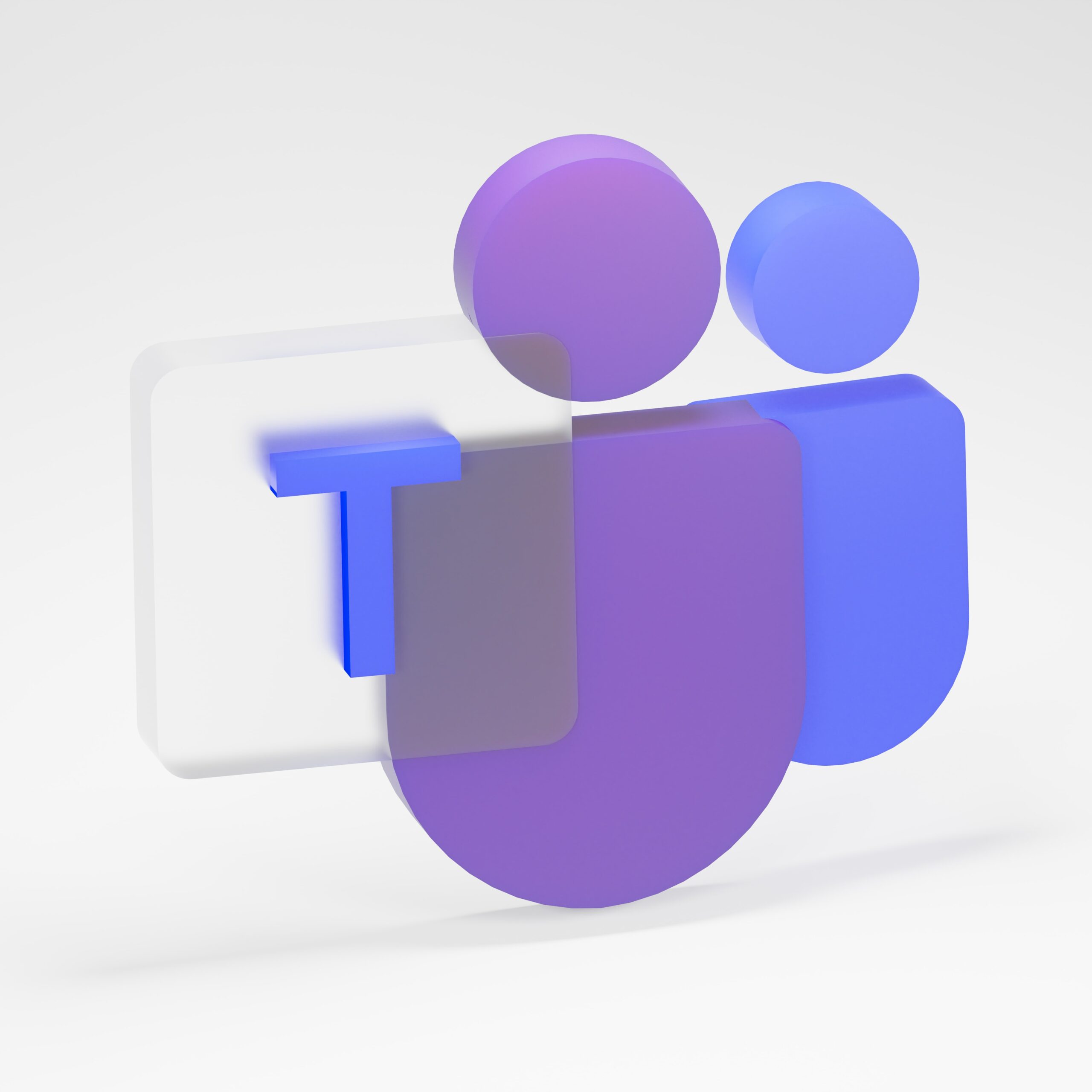 Microsoft Teams is on the Taskbar

After a face-lift, Teams has now been directly integrated into the Windows 11 Taskbar. It’s therefore easily accessible now. That makes it like FaceTime from Apple. Teams can now be accessed from Windows, Android, Mac, or iOS. Also, if you use Teams, do not forget to jam to the new Team’s ringtone. For many clients, it eases the surprise of receiving an unexpected call. However, it might take longer for you to answer as you enjoy the tune.

To improve the gaming experience on your Windows PC, particular features, including Auto HDR and Direct Storage found in Xbox consoles, shall now be available on Windows 11. This is another step towards the integration of Xbox consoles and personal computers for Microsoft.

Microsoft intends to improve the touch experience for tablets. Hence, icons have ample spacing on the Taskbar and more support for gestures. There is also haptics for your digital pen on Windows 11. While taking notes or drawing, you can therefore hear as well as feel vibrations. The OS also comes with revolutionary voice typing and even commands spanning the entire system.

The rollout of Windows 11 from Microsoft is complete. If you have the required hardware, you can upgrade for free.

Windows 11 has features that you can adjust to enjoy more privacy. For instance, you can manage Windows permissions to prevent Microsoft from knowing about certain habits. Such changes will not allow Microsoft to track your interests that can be gathered from your online behavior.

Furthermore, you can reject personalized ads. However, remember that you will still see ads. It is just that these promotions won’t be adjusted to your needs. It is also possible to stop websites from seeing which language you have set as default.

However, no matter which operating system you use, you should be very particular about ensuring your security on the internet. Cybercrime is on a continuous rise, and protecting yourself is essential. Installing a VPN for Windows devices make your experience far more secure.

After all, the Virtual Private Network app encrypts the data traveling between your device and the internet so no one can read it. It also hides your IP address, making you anonymous online and stopping IP-based tracking. Certain VPN providers offer added security by flagging fake websites and blocking trackers.

You can upgrade to Windows 11 for free if you have the required hardware. The Windows 11 watermark allows the upgrade on unsupported PCs as well. Microsoft’s latest offering enhances your experience on your PC.

The interface is more attractive with a better design, and it’s more user-friendly as well. Windows 11 is a step forward in the merging of mobiles and laptops as it enables Android Apps integration. The many new features make things much simpler both at work and otherwise. Yes, it’s better, and you should make the switch.

How to Convert MKV to MP4 on Mac/Windows/Mobile

With the help of the fifth quarter, TikTok reached the top of the iOS…