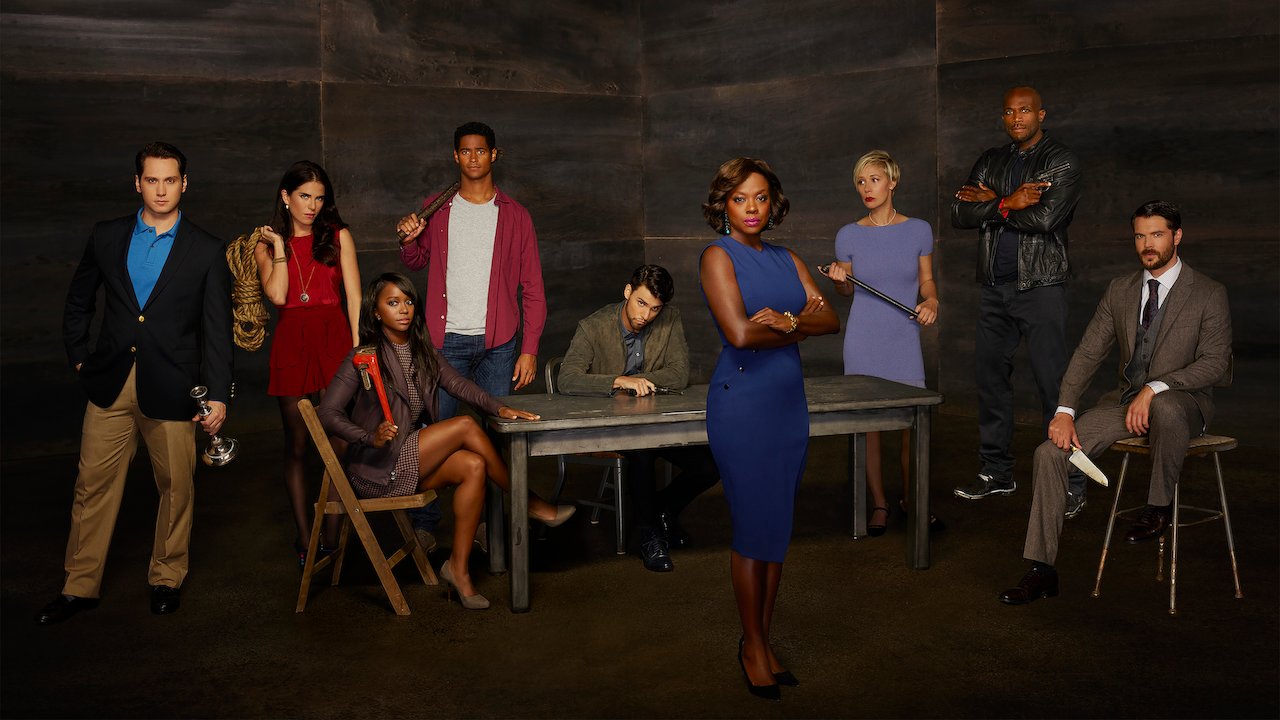 How to Get Away with Murder has been a huge hit for ABC. This record-breaking series stars Viola Davis as the lead actress. She is the first black actress who has won the Primetime Emmy Award for her outstanding performance in the drama series where she played the role of Professor.

When will How to Get Away with Murder season 6 be on Netflix?

In comparison to other series like Grey’s Anatomy, How to Get Away with Murder has very less number of episodes per season. Just like every other season even season 6 is going to arrive with just 15 episodes. This means we should get to see season 6 of the show on Netflix US during the Springtime next year.

According to the Wikipedia page of the show, the final date of release is February 27th, 2019. However, there is no official confirmation to back this information. On two occasions, the season finale was aired in the middle of March. If this season is to follow the same routine then it’s likely to be aired on 12th March 2019. Both these dates will affect the release dates for Netflix.

If the show is aired in February, then we can expect to watch the show on Netflix by the end of March 2020. But if it’s pushed to March then we will get to see the finale by April 2020.

Is the sixth season the final season of How to Get Away with Murder?

It’s been officially confirmed that the sixth season is the last season of the show. This means that there will be no more episodes of How to Get Away with Murder after this.

The show received a huge response from the audience. It was so popular that it became the entertainment for Thursday night for many. It’s sad to know that the show has reached its end. But like every other good thing even this one has to come to an end.

Is How to Get Away with Murder leaving Netflix?

Right now, we don’t have any information about the future of How to Get Away with Murder. However, according to our sources, we know that the show will stay on Netflix for the foreseeable future. It is going to be available until the mid-2020s.

Netflix and ABC are tied by a long term contract for both How to Get Away with Murder and Grey’s Anatomy.