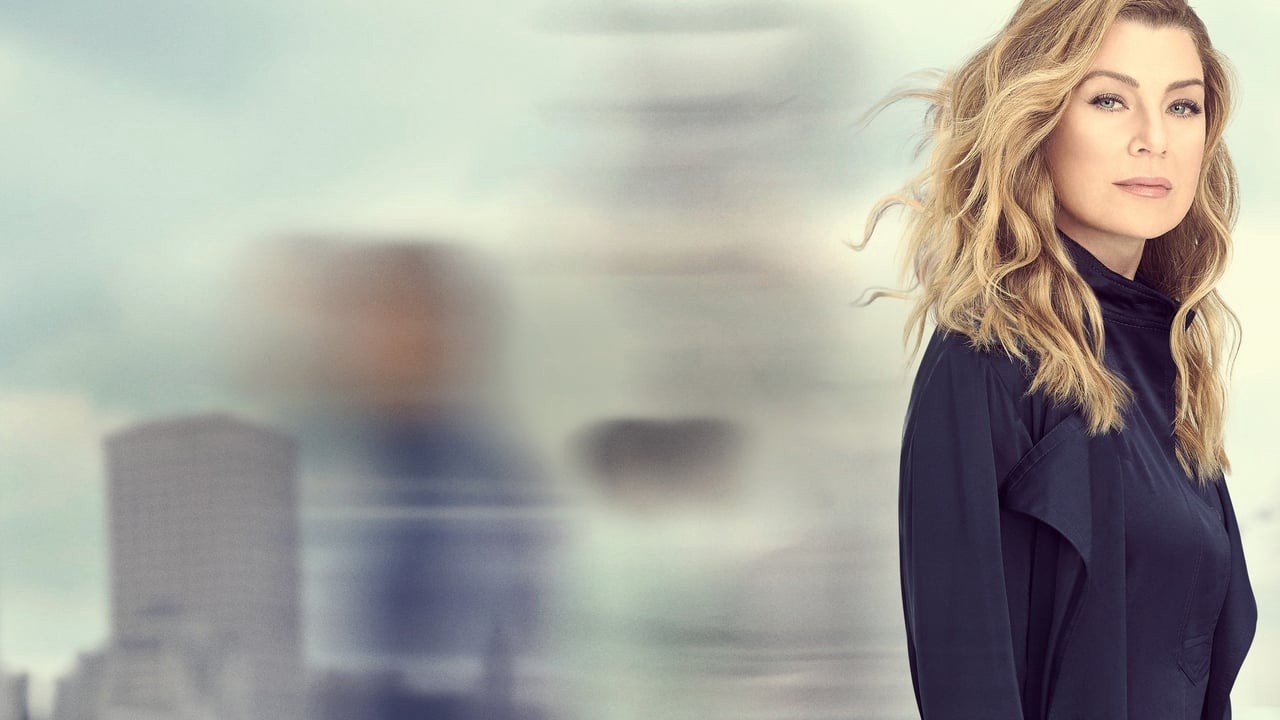 Grey’s Anatomy is one of the most successful shows on Netflix. Fans were extremely happy to know that their favourite show would come back for two more seasons. The sixteenth season of the show is going to be premiered on ABC tonight. With this fans want to know when season 16 will be available on Netflix. But it’s too early to know the exact release date. However, we will still try to give you an estimate based on our understanding.

Grey’s Anatomy since the very first season has been a huge hit on the ABC network in the US. Even after so many years, the show has not lost its magic over its audience. In the past fifteen years, the show has undergone a lot of changes. But one thing that has stayed constant is Ellen Pompeo starring Meredith Grey.

The latest season of the show arrived in summer on Netflix. The fifteenth season was released on June 15th which is almost a month later after its finale had aired on the ABC network.

As we know season sixteenth is going to have less number of episodes than season fifteenth. However, this is not going to affect its release date on Netflix. The upcoming season has 24 episodes overall. As far as we know two of the episodes will not be aired for the premiere.

Based on our understanding, we expect season sixteenth of how to arrive at the Ned of April. If not then it may be launched at the starting of May. Netflix should receive the sixteenth season a month after airing its finale.

Is season 16 the last season of Grey’s Anatomy?

It’s great news for all the fans that the show has been renewed for two more seasons on 10th May 2019. This means we will get season 16 and 17 of the show and that’s confirmed. We will get to see the lead actress Ellen Pompeo for the next two season as she has extended her contract.

However, we do not know what happens to the show after season 17 is over. After season fifteen, the viewing figures have reduced to some extent. But that hasn’t affected the popularity of the show. The show has been an incredible one for all these years and hopefully, it will remain the same for the next two season as well. But every good thing has to come to an end.

Back in March 2019, the series was reported to leave Netflix. However, that did not happen and as we write, the show will be available on Netflix in the future as well.

The show has been a part of Netflix for many years. This gives us the hope that it will continue to be streamed on the platform even shortly.

When will season 16 of Grey’s Anatomy be coming to other regions?

Canada seems to follow the same release schedule as the US. The fifteenth season was released on the same day, the season sixteenth was premiered in the US. This means season sixteen will be coming by September 2020.

The show has been a part of the Sky for many years and that’s not going to change. Sky users can stream the show on their Sky Go app. They can also watch it on Sky Channels.

Australian viewers can watch the show through Seven’s primary channel.