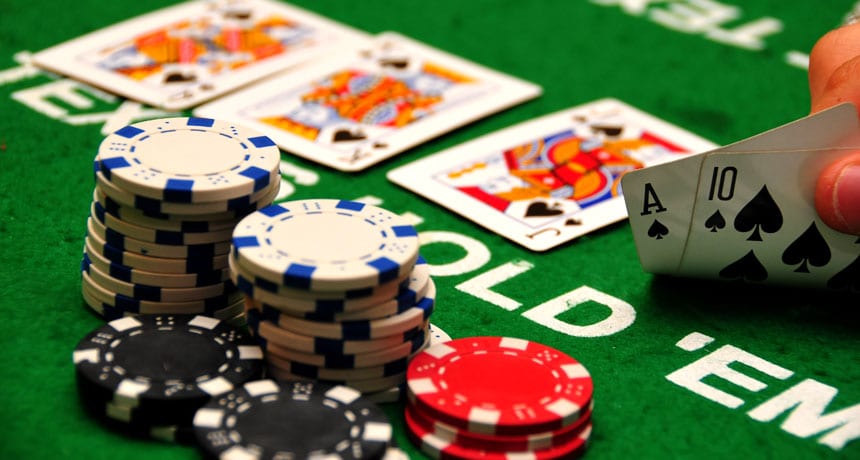 Much like most of the world’s population, Indians adore card games. They’re enjoyed with friends and family throughout the country in a variety of different circumstances, but generally to provide entertainment and to create some memorable moments along the way. 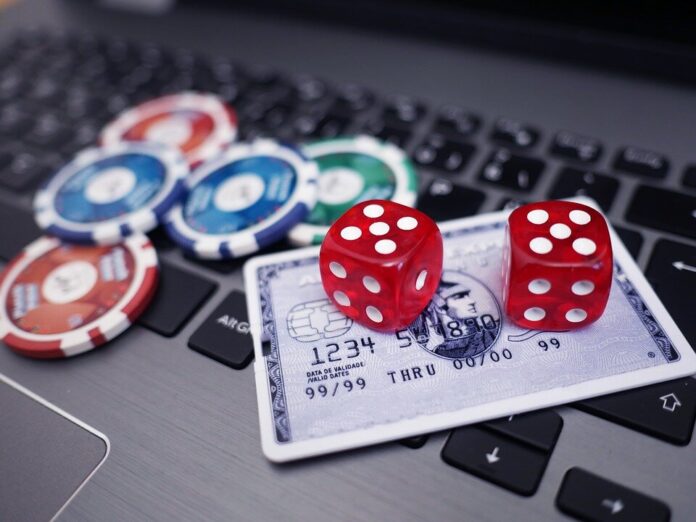 Card games certainly form a significant part of the culture and tradition of family life in India and have remained a popular offering for many despite the emergence of modern options and the variety of technology-based products which can be enjoyed with ease today. An appealing aspect of playing card games is that they tend to bridge generational gaps and provide something for everyone. After all, it’s hardly realistic to expect a senior family member to be able to grasp a complicated console gaming product, is it? Card games, on the other hand, are suitable for all ages and a selection of occasions too, be it for celebrations such as Diwali or during a friend or relatives’ birthday. But what are the biggest and most popular card games in India right now? Let’s assess some of the favoured options below.

A go-to card game for many Indians for a good while now, rummy is a tough game to master which requires a great deal of thought around mathematical and analytical strategic play. Played with a maximum of six players, the aim of this particular game is to put together sequences and sets in your hand, with a sequence featuring three cards of the same suit and a set containing three or four cards of the same value but in different suits. Indian rummy is generally played with ten, 13 or 21 cards each and can be enjoyed using multiple decks, therefore providing lengthy entertainment for a good amount of people. Alongside the main version of rummy, Indian card game enthusiasts also turn to other varieties such as deals rummy, points rummy and pools rummy.

Essentially a simplified version of poker, players playing Teen Patti use a 52-card pack and place a minimum stake into the pot before cards are dealt out. This is known as the boot, with the game being unable to progress until each player has three cards. Then, from there, players can bid depending on the strength of their respective hands. If they fear their hand isn’t a strong as their opponents, then they may opt out of a specific round and forfeit their bets. Teen Patti is even available online to play for real money too, with this three card classic particularly appealing to fans of three-card brag and other poker-themed products. Just like in poker, players need to make sure they’re calling wisely and raising at the right time in this one. 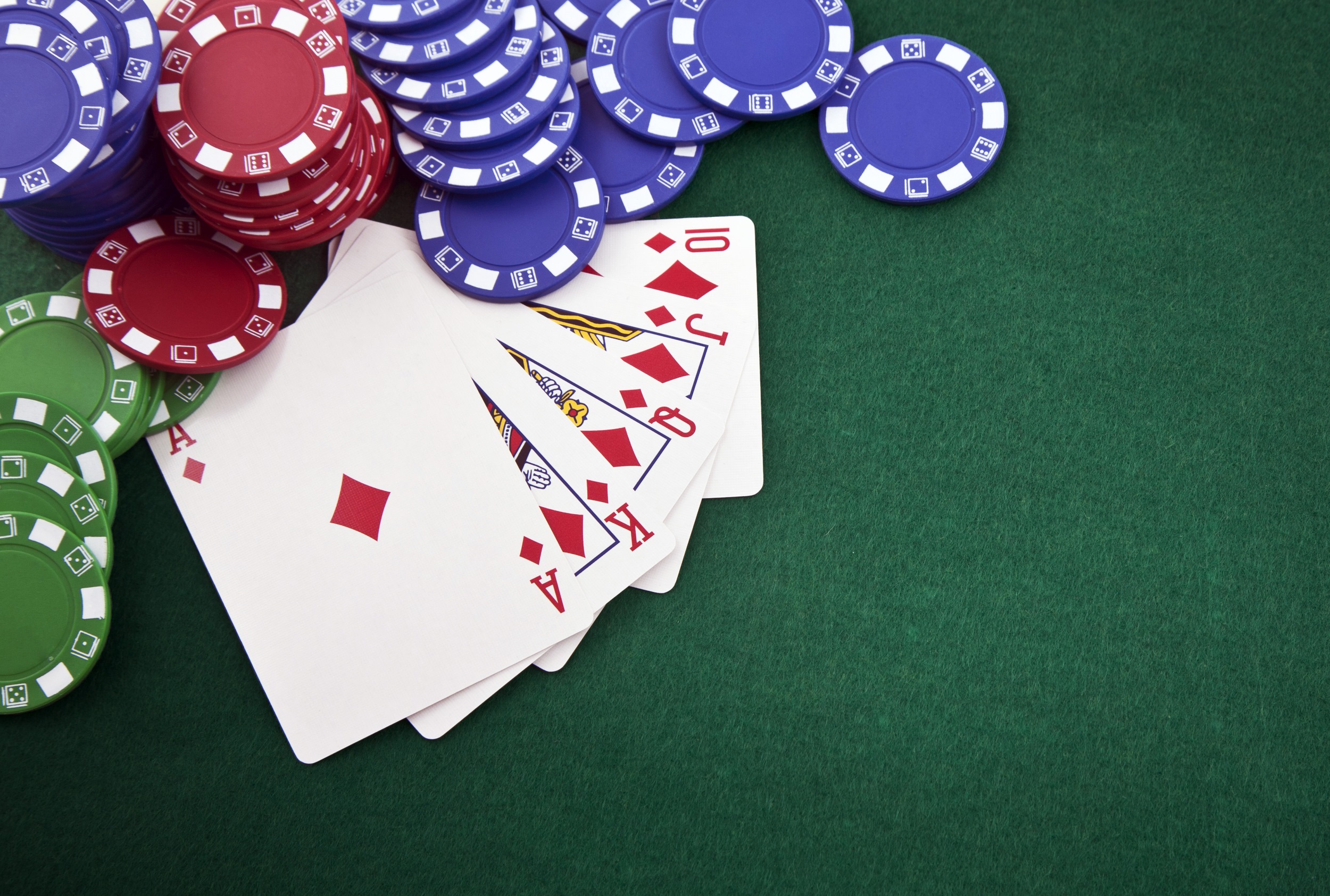 For people who don’t take to Teen Patti, a traditional game of poker appeals. An option which requires a great deal of strategy, poker is the ultimate game of skill. Poker is particularly popular with groups of friends and family who enjoy trying to catch each other out bluffing and rumble anyone who is representing a hand they simply don’t have. From building up a straight to getting lucky with a full house, poker is a much-loved game in India. Other popular options include Satte Pe Satta, Teen Do Paanch, and Twenty-eight.