What Are Megaways Slots & Why Are They So Popular? 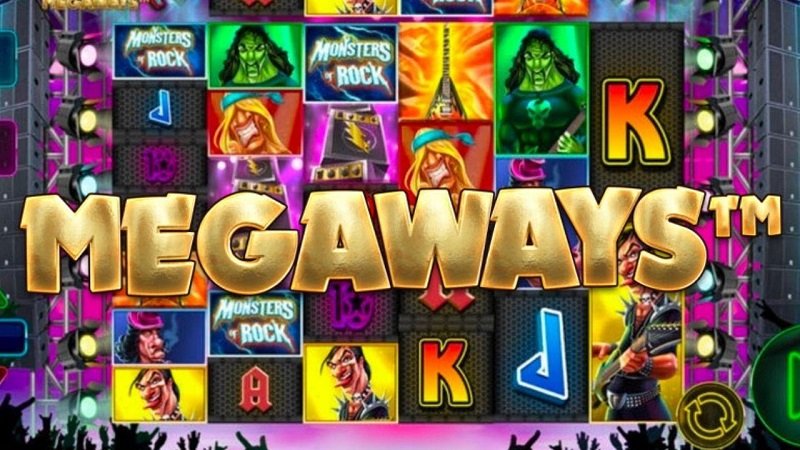 Slot game enthusiasts will already know that they have a plethora of different game types that they can choose from, however they may not always know which are the best options available to them.

Indeed, there are a number of casino platforms that continue to provide a huge selection, with Megaways perhaps one of the best types of slots available to enjoy. Those that have visited and looked at Unibet’s New Jersey slots selection will have noticed that this particular type of game is available in abundance with a number of the most iconic games available to choose from, but may have been left with a host of questions regarding the functionality of these titles and how they work?

This article will explain what Megaways slots are, how they work and why they are extremely popular amongst a number of enthusiastic players. 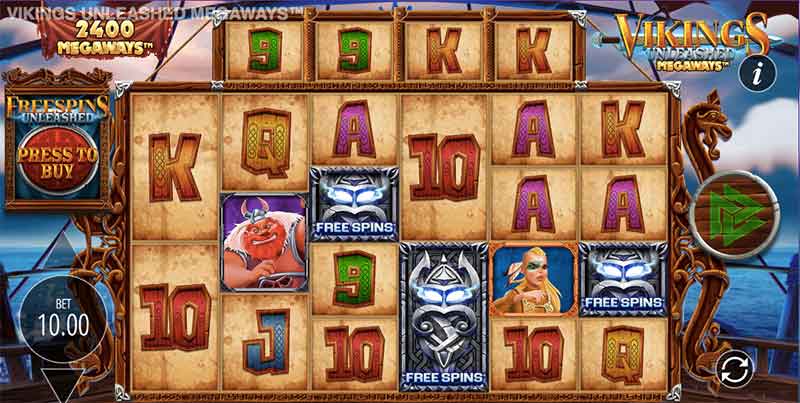 What are Megaways slots?

Megaways slot games were initially created by developer Big Time Gaming and were first brought to the iGaming industry back in 2015, however it was not until a year later when in 2016, the release of the game Bonanza had helped to propel the mechanic into the mainstream market and become one of the biggest innovations the industry had experienced for a number of years.

For those unaware of how the Megaways mechanic works, players will find that it is a random reel modifier that will alter the number of symbols that can land on a single reel with each and every single spin that is made. Traditionally, this type of slot game will see between two and seven icons appear, although this can be different on each round that is played!

The number of wins is incredible

Although each game can be different, many will provide players with up to 117,649 different paylines to win from, thus making it rather easy to understand why the game type is highly popular around the world.

A total of 117,649 different paylines are available due to the potential of landing seven symbols on each and every reel. It should be noted that there are traditionally six reels used, therefore providing the following sum: 7x7x7x7x7x7=117,649.

In addition, when looking at the number of paylines available, it is rather easy to work out as they would need to simply multiply each reel with each other. For instance, the following breakdown is one of the most simplistic, but should give a general idea about how the calculations are worked:

How do players win at Megaways?

Considering that Megaways slots provide a rather different gameplay experience compared to the traditional form of a slot, there are a number of similarities too. For instance, all players need to do in order to play is to simply spin the reels and wait and see what happens.

Furthermore, the way in which a win is achieved is slightly different than normal. In a traditional game, players would have to line up matching symbols adjacently to each other or on the same payline on the next reel. In Megaways games, players simply need to land identical icons on the next reel starting from the left to be in line for a payout. 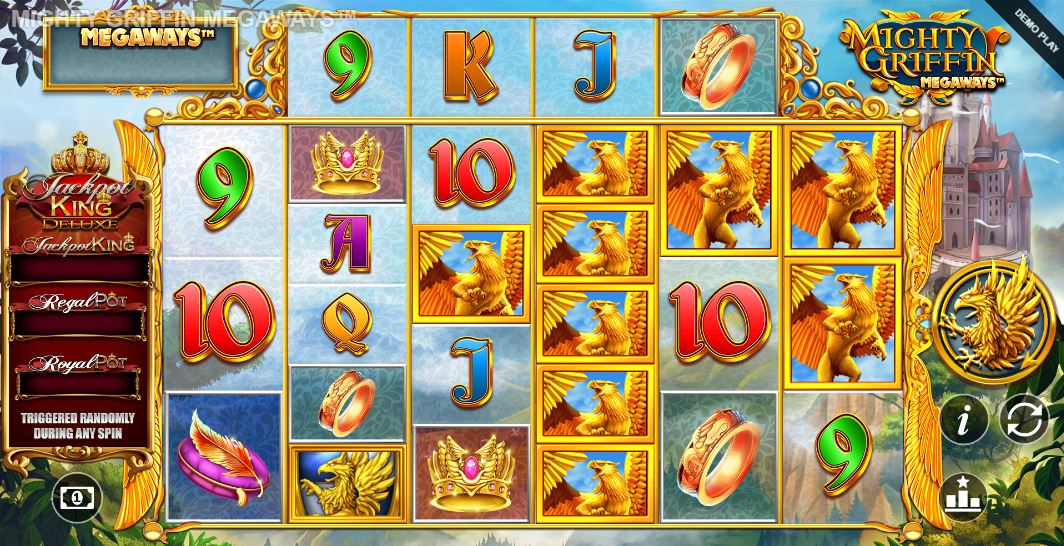 Why are Megaways so popular?

It is perhaps rather easy to infer why Megaways slots are rather popular given the number of wins available, although there are perhaps a number of other reasons that could support why so many have turned to play this type of game.

Naturally, the potential to win from thousands of different paylines will appeal to many immediately, but for some, it will be the fact that they are rather innovative and provide an added gameplay experience compared to other types of slots.

Another example is that each of these games can provide players with a number of incredible bonus features. Free spins, multipliers, cascading reels are amongst just some of the features that many of the best Megaways titles all accommodate!