What Are Credential Stuffing Attacks? 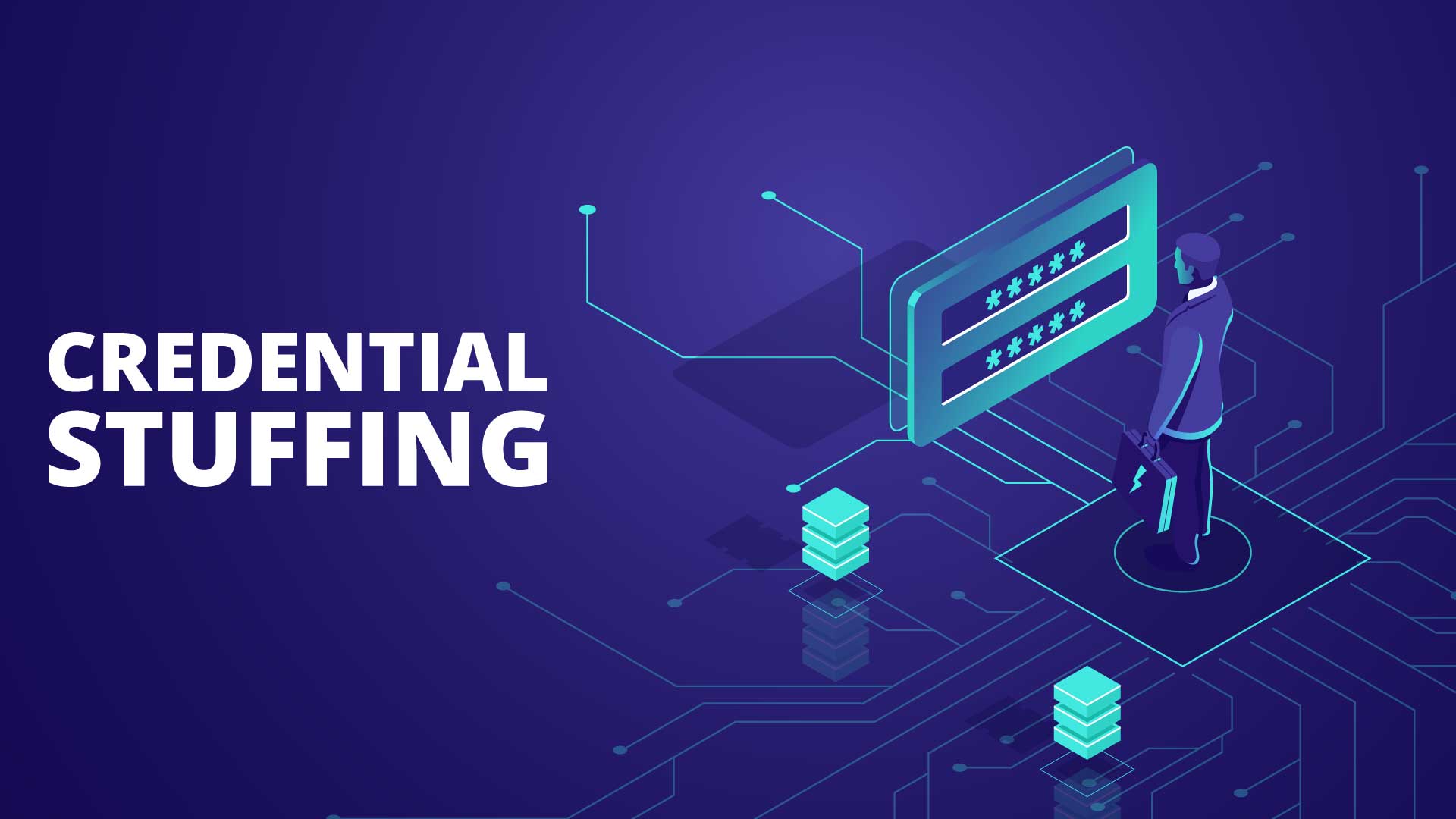 In recent years, there has been a lot of headlines surrounding a massive increase in credential stuffing attacks, which have victimized millions if not billions of individuals and a lot of companies. So, it’s very important for us to learn about this specific type of account takeover attack, and especially how we can prevent it.

What Is Credential Stuffing?

Credential stuffing is a type of account takeover (ATO) attack where the attacker already possesses a known (typically) stolen credential.

Billions of user credentials (username and password pairs) are circulating on forums and the dark web in recent years as a result of various high-profile data breaches on various organizations. In a credential stuffing attack, the attacker attempts (stuff) this known credential on other websites and accounts.

The reason why credential stuffing is now very popular is that it works, and it works because many if not most of us are doing simple but very dangerous bad cybersecurity practice: using the same password on all our accounts. It is estimated that 55% of all internet users use the same credentials on most, if not all of their accounts.

While attackers/hackers can do credential stuffing manually as the technicalities behind it isn’t all that complex, typically they make the use of bots to perform the credential stuffing attack on hundreds or thousands of different websites per minute, much faster than human’s speed.

How To Prevent Credential Stuffing

Now that we’ve properly understood how credential stuffing works, we can start putting the proper measurements to prevent the attack and protect our accounts:

1. Use Strong and Unique Passwords

An obvious but very important method to prevent credential stuffing is to make sure you use strong passwords and never use the same password on different accounts.

Your password should be at least 8-10 characters long and include a combination of lowercase, uppercase, symbols, and numbers, and you can use various password manager tools (including Google’s free password manager) to easily generate unique and complex passwords for each of your accounts. 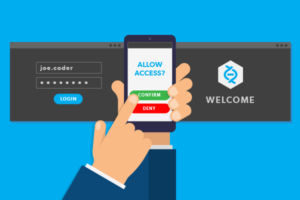 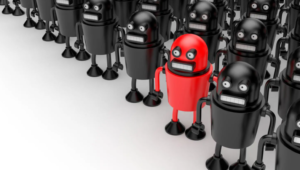 However, bots are getting more sophisticated than ever. Many malicious bots are now using AI technologies to impersonate humanlike patterns and rotate between hundreds of user agents/IP addresses. This is why a sufficient bot management solution is required, and a credential stuffing prevention software by DataDome is our recommendation in protecting your system from these sophisticated bots from credential stuffing attacks.

Credential stuffing attacks exploit a very common mistake of using the same passwords on all our accounts. So, the first step in stopping these attacks is to make sure you are using strong and unique passwords on all your different accounts.

How Can Your Mobile Help In Tracking Courier Service?

Happy New Year 2020: Inspiring Quotes and Images for you