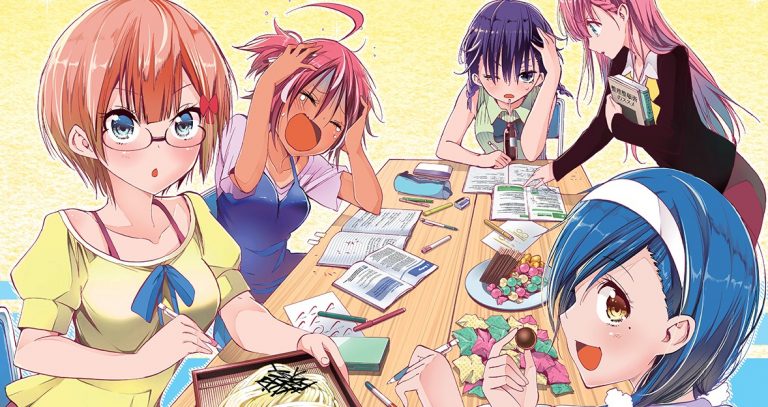 We Never Learn is soon to drop its chapter no. 164. With its engaging plot and vibrant characters, the manga has already won the heart of the readers. The fans are currently obsessed with the girl gang. If you are a diehard fan of We Never Learn, then this post is going to give immense pleasure for sure. Here are all the latest updates of the animated series. 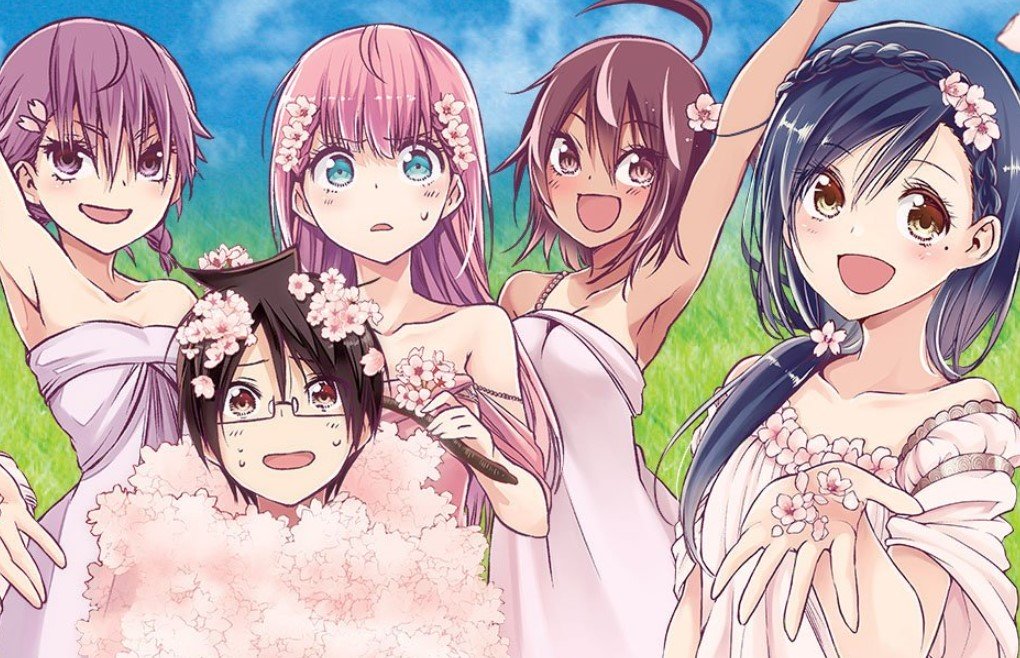 In the last installment, Fumino is seen to read the text message sent by Uriko where she learns about the fact that finally the latter is able to gift some chocolates to the boy she is in love with. Hearing this, Fumino gets some motivation to execute the same. Before she was a bit scared to give the valentine day’s chocolate to her crush Nariyuki. However, after hearing from Uriko, she gets braver and decides to give Nariyuki the chocolates right after her exam is over. While giving the gift, she also decides to convey her love before him.

However she is still in a dilemma about what she should do. She is frequently changing her mind. Meanwhile, the chocolate slips from her hand and falls into the river. She then regrets not giving the chocolate to her crush and starts crying. She blames herself for everything that has happened. Suddenly out of nowhere Nariyuku rushes towards, jumps into the pool, and saves the chocolate from drowning. He further states the chocolate is absolutely fine as it has its wrapper.

Despite knowing the fact that the chocolate is for him, Nariyuki said that she has done a lot of effort to prepare it for her father. However, as per Fumino’s statement as it is dropped in the river, she can’t give it to him. So, both of them shares it between themselves.

Release Date and Reading Platform of We Never Learn Chapter 164

The forthcoming chapter of We Never Learn is expected to appear officially on the 26th of June 2020. Instead of Sundays, the manga will now drop the new chapters on Fridays. As soon as it is released, you can read it on Shueisha’s Manga Plus and VIZ Media.