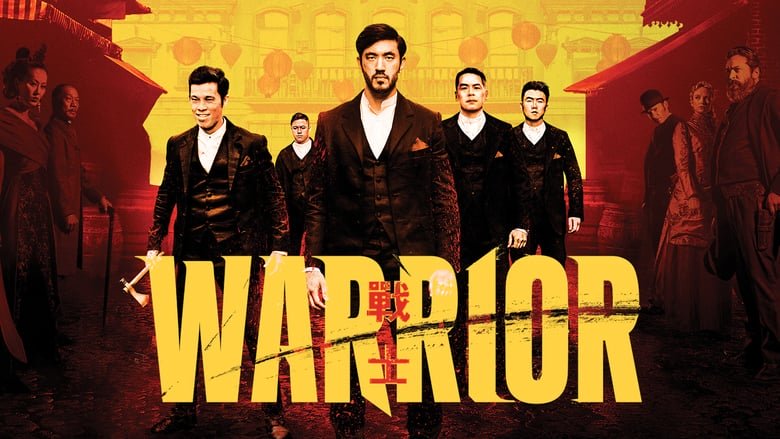 Warrior is a martial arts TV series based on an original concept by the legendary Bruce Lee. It tells the story of a martial arts student who goes to the Wild West in America to look for his sister. Bruce Lee presented this script to some producers in the 70s, but it was rejected by all of them.

The story has been picked up recently, and the plot is based on the handwritten notes of Bruce Lee, which has been provided by his daughter, Sharon Lee. In this series, a martial arts professional called Ah Sahm is sold in Chinatown as a fighter, while he is looking for his sister in San Francisco. Fans of action drama absolutely love this show, and they wish to know more about the second season, after a thrilling first season that left them breathless. Check here: Lego Masters Season 2 Release Date, Episode Schedule, and Trailer.

What can be expected for Warriors Season 2?

In season 1, we saw Ah Sahm travel to America in a boat, looking for a job. He is racially abused but ignores it, but when he is 3 officers force him into a corner, he has to fight back. Impressed by his skills, A guy called Chao introduces him to a gang in the Chinatown district.

Ah Sahmn visits a brothel and asks the girls about a girl name Zhao, where he is warned that he should not ask these things openly. In the meantime, a gang war is imminent, and the police try to maintain law and order in Chinatown. Ah Sahm manages to find his sister but she tries to convince him to go back to his homeland. But as it happens, Ah Sahm gets heavily involved in the gang wars.

Season 2 is expected to continue from the point where the Tong crime family has to deal with the police raiding their gambling dens and brothels. Season 2 will witness the gradual decline of the Tong family.

What is the Release Date for Warrior Season 2?

The second season of Warrior will premiere on October 2, 2020. A key cast member recently revealed to a fan that the second season will be released on this date, and the fans of the show are overjoyed to hear this.

This exciting martial arts series is Bruce Lee’s brainchild, and his legacy continues with this show. Warrior combines high-octane martial arts with some great plot twist and subtle humor thrown into the mix. Season 2 is expected to bring in more action and be as compelling as Season 1.

Toby Jackson in "Finishing The Game"