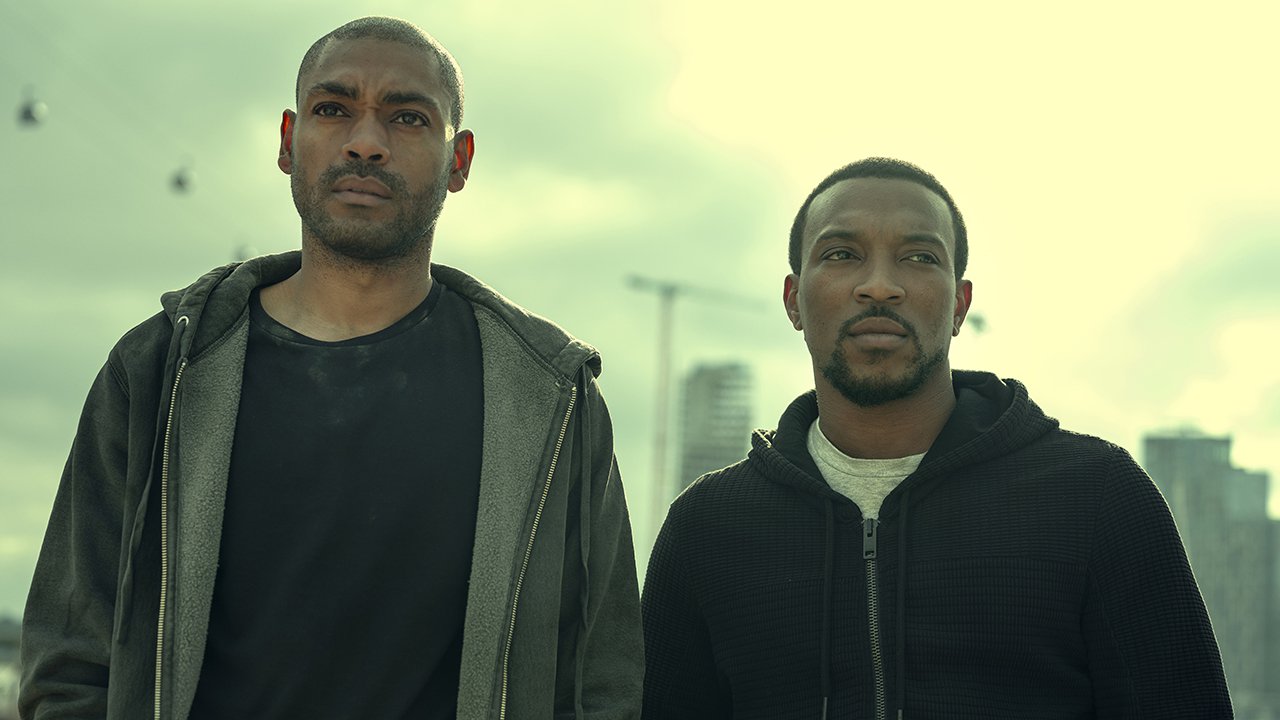 It’s been almost 6 years that we have seen Dushane on our screens. But now Dushane is back and is all set to claim his throne on the Summerhouse estate. With the return of Top Boy Season 3, Netflix is ready for another series of popular British crime drama. We know that you are excited to get this news and therefore, we bring you all the information we have on the show.

Top Boy is a Netflix Original crime drama created by Ronan Bennett. The original network for the series was Channel 4 but it was soon canceled just after two season and eight episodes. Thanks to the Canadian rapper Drake and fellow rapper Future the Prince that we will get to see season 3. Both the rappers were in love with the series so much so that they offered to fund the third season back in 2015. Even Netflix joined in the effort by convincing the writer Ronan Bennett and by putting together the team who worked in the last two seasons. Right now Future the Prince and Drake are the two executive producers of the series. Check here, ‘On My Block’ season 3: Release date, Plot, Cast, Trailer, News & Everything You Need To Know.

The plot of Top Boy Season 3

The series starts with Dushane returning from his exile to London, his home. He has returned to reclaim his throne in the drug market. He teams up with his spiritual brother Sully to fulfill his mission. Jamie, the young and hungry gang leader is waiting for them.

The plot of season 3 is going to be packed with excitement. At least that’s what it looks like after reading the plot. If you have watched the first two season then you should not miss out on the third season either.

Is Top Boy being rebooted?

It is better to describe the show being revived than using the term rebooted.

The use of the word reboot means the last two season of the show being completely scrapped off. But that is not the case as the story remains the same.

Season 3 of Top Boy is the continuation of the last two season. So if you thought that the show is starting from scratch then it wouldn’t be called season 3.

The cast of Top Boy Season 3

Ashley Walters will be playing the role of Dushane. Other than that you will get to see Ashley Thomas, Kane Robinson, Little Simz, David Omoregie, Michael Ward, Rhoda Ofori-Attah and Saffron Hocking.

The series will also feature many other known faces including Shone Romulus, Kola Bokinni and Kadeem Ramsay.

The cast of Top Boy season 3 is tight. With all the talented actors sharing the same screen, we expect no less than a hit show. Check here, Bard of Blood Season 1: Netflix Release Date, Plot, Cast, News, Trailer & Everything you need to know.

How many episodes will Top Bay Season 3 get?

As far as we know the new season of the show is going to arrive with 10 new episodes. The first two seasons had only four episodes each but this time you are getting 10 brand new episodes to watch. This is no doubt great news for all the fans. Check here, Living With Yourself Season 1: Netflix Release Date, Plot, Cast, News, Trailer & More Details.

Each of the episodes is supposed to last for an hour.

Will season 3 of Top Boy be available to stream in 4K?

Netflix nowadays is trying to get as many titles as they can in 4K. Considering their recent trend you must be expecting to watch season 3 of Top Boy in 4K. But if we look back at the first two seasons, they weren’t shot in 4K so it is quite doubtful that they will do it this time.

But nothing is confirmed yet. You guys have to wait till the show arrives.

Has Netflix released a trailer for Top Boy Season 3 yet?

If you guys are waiting for the trailer then you should be informed that it is already out on 27th August.

Fans are really excited to see Ashley Walters reprise his role as Dushane. You can check out the trailer to get a glimpse of what the next season would be like.

It is already confirmed that the show is going to arrive on 13th September on Netflix. It’s only a few more days to go after which you can watch Top Boy after waiting for so long.

Will Top Boy season 3 be available to stream worldwide?

Since this is the continuation of Top Boy series, it is going to be available to stream worldwide. This also includes UK which aired Top Boy on Channel 4.

What time Top Boy Season 3 be available in my region?

Timing may vary depending on the region you live in. Netflix is known to release its shows at Midnight PST. This means if you belong from the other side of the world, you will have to wait till evening to get the title.

Letterkenny Season 9: Release Date, Renewal, Cast, And All We Know So…

Vijay TV’s Super Singer Vote: Gowtham Vs Sivaangi who will be saved?…