This weekend marked a momentous date in the calendar of all football fans. The English Premier League – widely regarded as the best professional football league in the world – returned to our TV sets. All of the division’s big hitters were in action, with reigning champions Manchester City defeating West Ham United thanks to a brace from new signing Erling Haaland. There was also a shock at Old Trafford as giants Manchester United lost 2-1 at home to Brighton in new manager Erik Ten Hag’s first game in charge.  And you can place your bet on this sport at https://betting-sider.net/betting-sider-uden-dansk-licens/.


And whether you were lucky enough to attend a match in person or had to settle for watching from the comfort of your own home, there are certain things that are to be considered to be essential on matchdays. Before the days of the smartphone, most information would have been passed to fans in attendance by word of mouth, but nowadays the world is at our fingertips. Here are three must-have apps for a day watching the greatest league in the world. 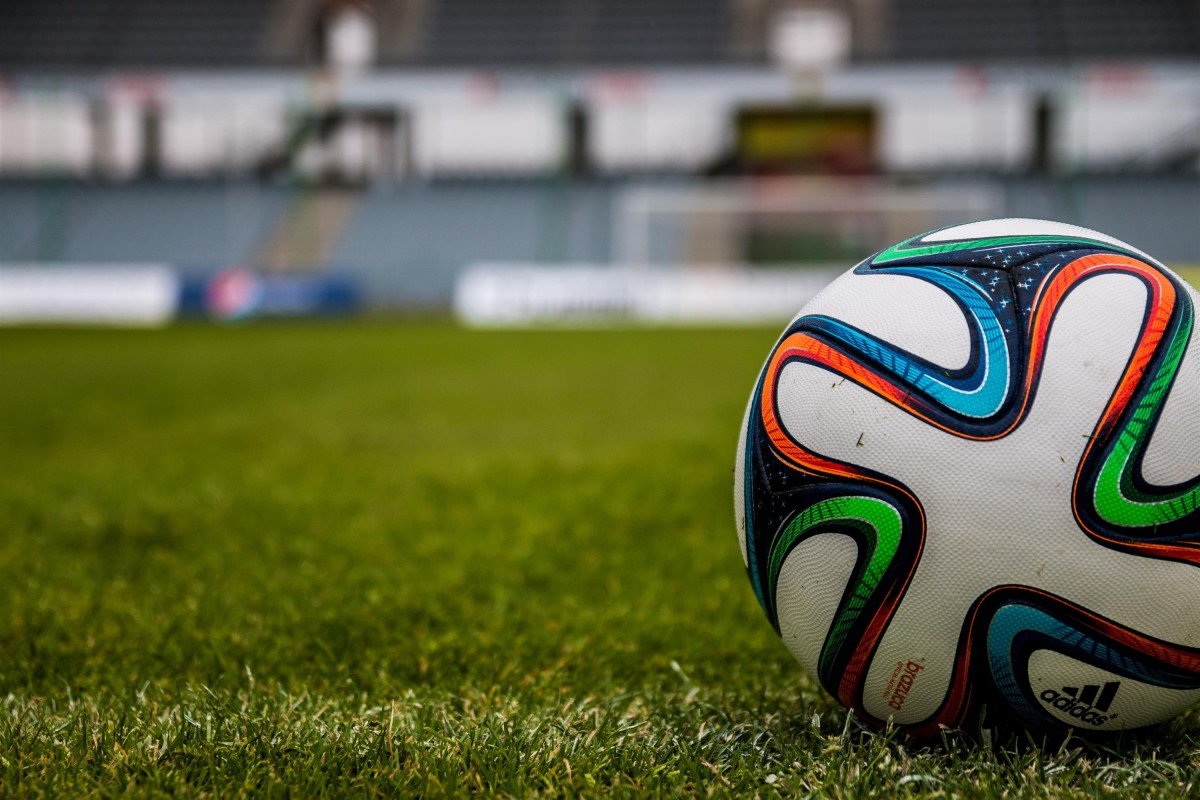 Lots of football fans like to place a bet on the action they’re watching, but even if that doesn’t apply to you, apps such as OddsChecker are still essential. It compares thousands of odds from different online bookmakers to ensure that punters get the best value for money on their bets. But even if you aren’t going to place a bet, you should still check the app out for lots of crucial information.

The app will let you know which teams are the favorites and which are the underdogs. You can check out the league tables from hundreds of different divisions from across the world as well as receive free tips from some of the best analysts around.

If you happen to be a betting person, then you can also find a whole host of free offers available solely through OddsChecker. The app is a must-have for every Premier League afternoon. 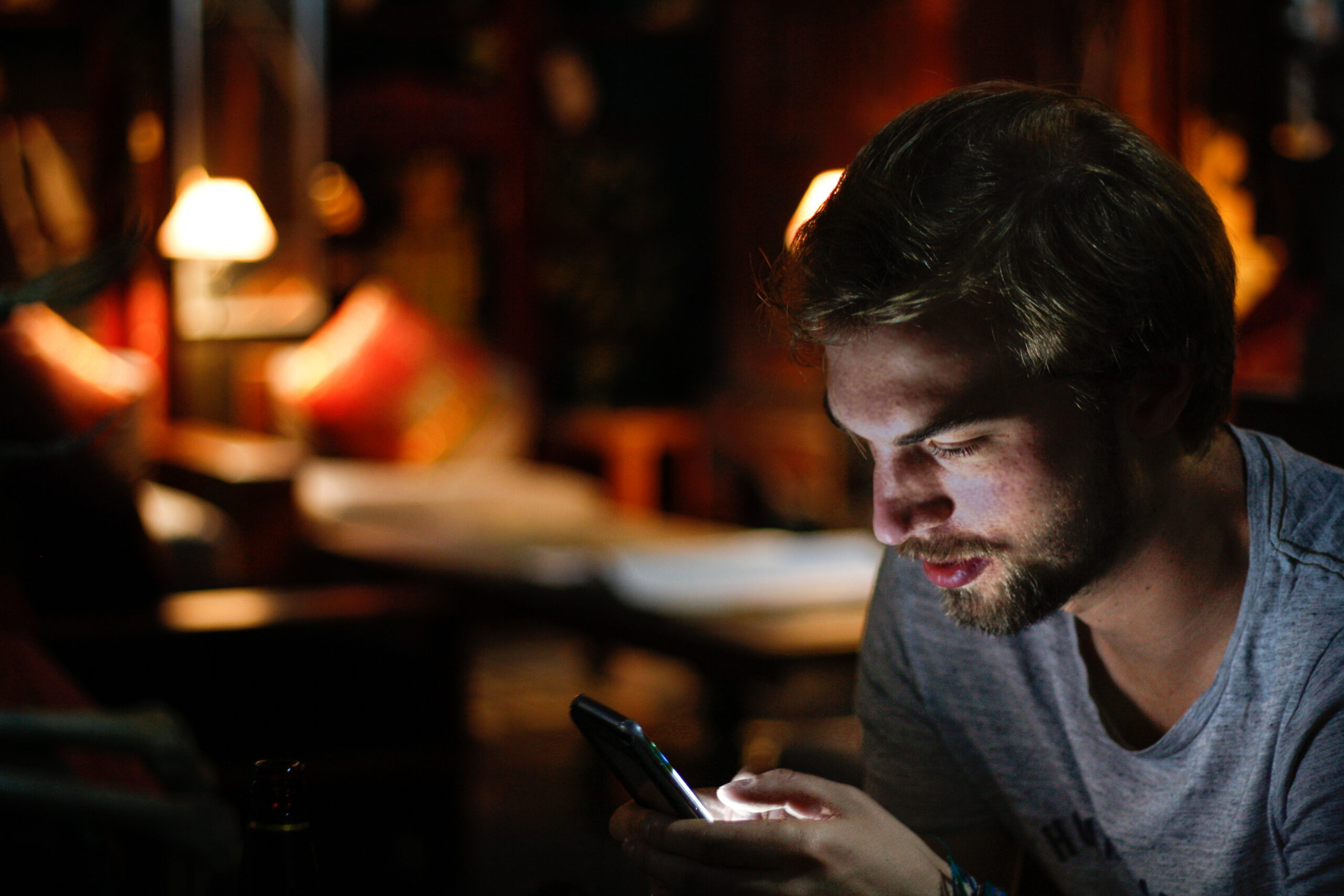 During chaotic days, such as the final day of last season, live score apps are vital, and Flashscore is one of the market leaders. During the final day, ten Premier League games were all in action at the same time, and a whole host of matters were yet to be resolved. Manchester City and Liverpool were battling it out for the Premier League title at the Etihad Stadium and Anfield. Leeds United and Burnley were both fighting to avoid relegation. Rivals Tottenham Hotspur and Arsenal were out to secure qualification to the UEFA Champions League. All in all, that’s six different matches that needed tracking.

Flashscore has all of this information in one place for you. You can get real-time goal updates through the app, check the scores from thousands of matches across and view live and up-to-date league tables. And it’s not only football that the app is essential for, you can find live scores and league table information from over 30 different sports, including favorites such as American Football, Basketball, Ice Hockey, and Tennis.

Last, and certainly not least, it’s everyone’s favorite social media app, Twitter. It’s scarcely believable that this app is still free because the content available there is elite. And on a matchday, it’s the only place to be.

By using the right hashtags, you can view the opinion of some of football’s biggest personalities, and join in the conversation in real-time. Plus, accounts such as ESPN FC and SkySports Premier League will tweet highlights of the game within seconds of them happening, so you can stay right up to date with what’s happening throughout the division.

And let’s not forget the memes. When disaster strikes, such as Manchester United losing to unfancied Brighton, football twitter does not disappoint. By serving up an array of memes, you and your friends can all join in the comedic fallout and share in the laughter.

Greenhouse Academy Season 5: What’s The Update On Its Renewal And…