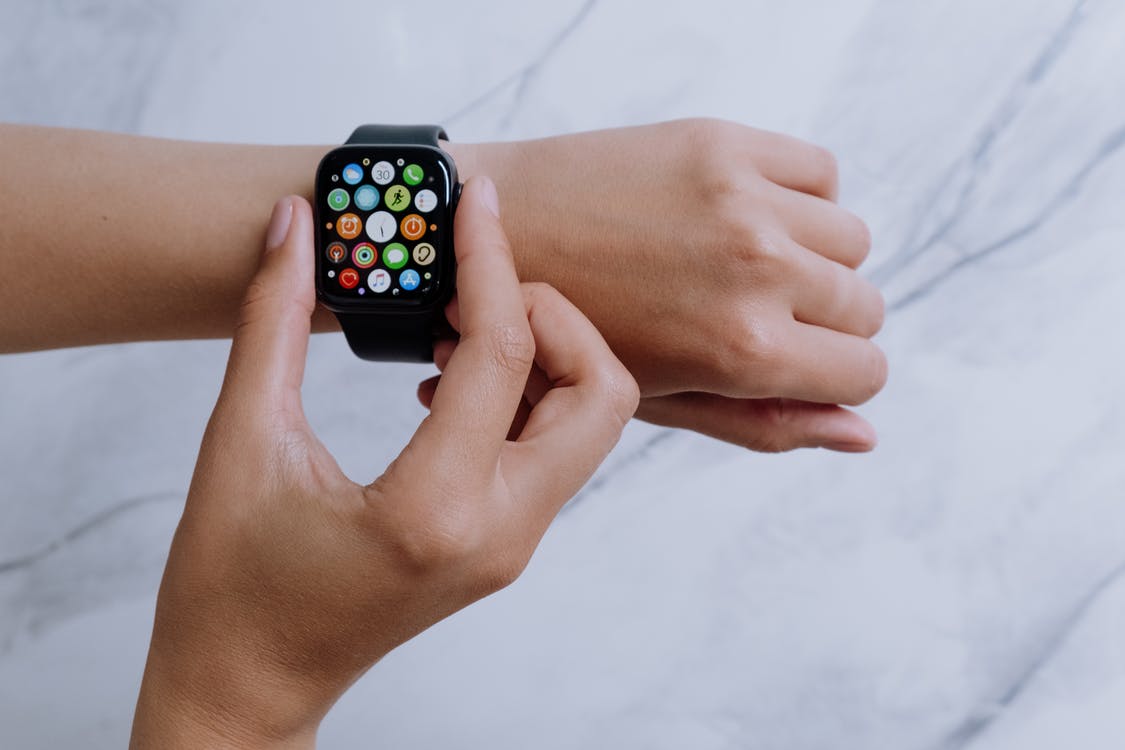 The past few decades have ushered in many revolutionary ideas in regards to technology and its many forms. Ever since 2015, the Apple Watch has become more popular as it advances with new features. Its original purpose was to compliment the iPhone but has gained more attention due to its versatility and convenience. As the times change and the wants and needs of people change with it, different traits come with each system update and new edition based on the present state of society. With games which include online slots and filters for photos, the many apps and nuanced aspects make this handy piece of technology has come a long way since its original launch. 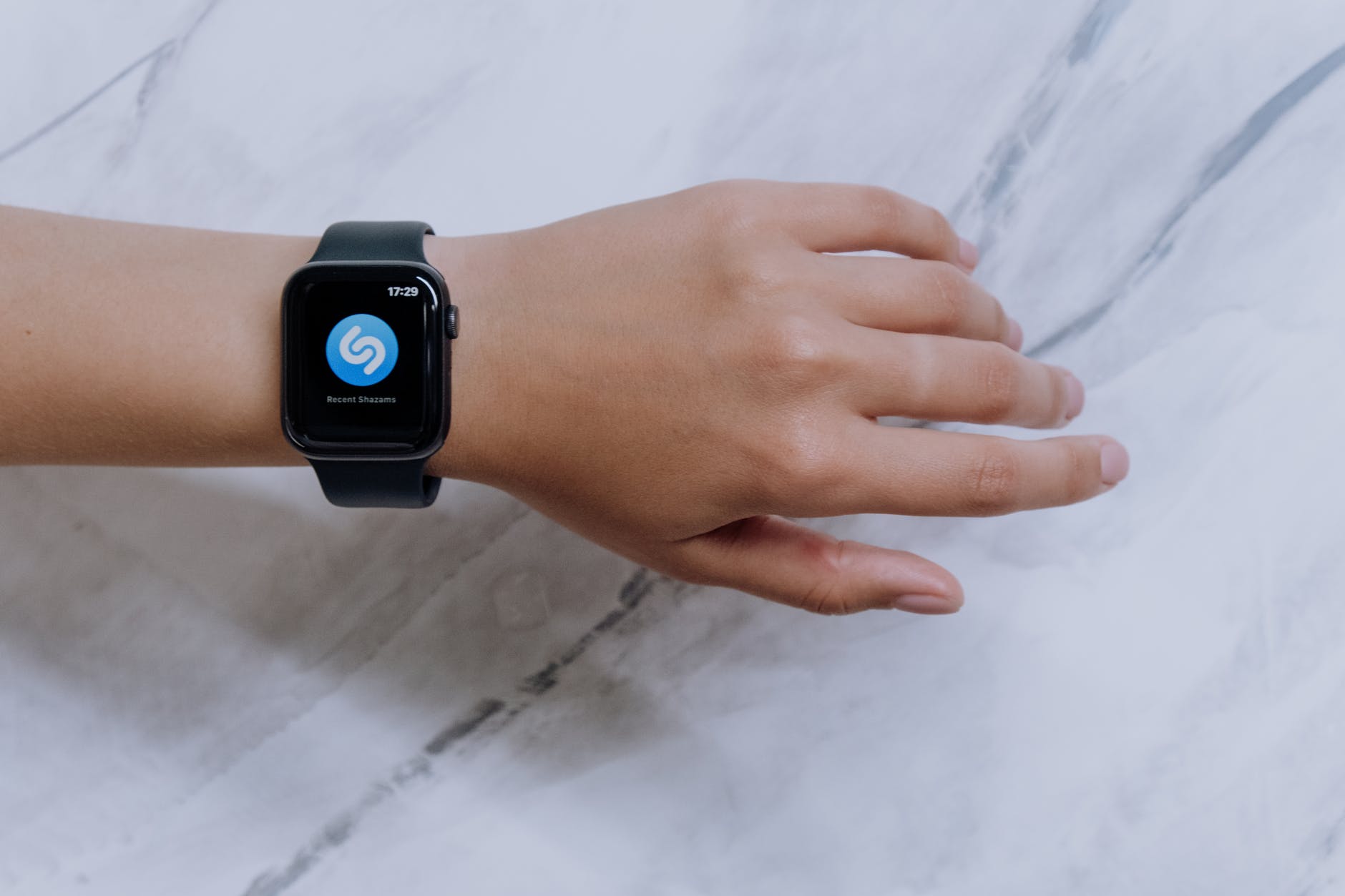 Evolution: From Mundane to Multifaceted

The Apple Watch’s history includes a list of added content. The first generation of Apple Watches only had a handful of capabilities, such as monitoring your heart rate, steps, and calories and connecting to the GPS on your phone. The second-generation improved with the launch of the Series 1 and 2, which brought features such as 50-meter water resistance, a GPS receiver, Bluetooth, and a dual-core processor.

The Series 3 builds upon the former models with a faster processing core, updated Bluetooth, and communication with Siri. Taking a step further was the Series 4, which has double the processing speed and storage of the S3 and a more advanced heart rate tracker and ECG system.

The Series 5 doubles the S4’s storage and processing speed, including an always-on display setting, built-in compass, electrocardiogram, and sleep-monitoring app. And the current Series 6 reads your blood oxygen and has a better always-on display while maintaining all the other features of the past generations. This extensive technology lineage gives a person options for health and everyday needs, where some impressive aspects can get lost in the background.

Features in the Background

Given its accumulation of capabilities and applications, the Apple Watch’s included features are extensive, with functions lost in the background compared to more prominent features. Most of these features involve keeping track of your health, accessing help in emergencies, and handling day-to-day dilemmas.

The Ultimate Guide to Crypto Exchanges & Why You Should Trade… 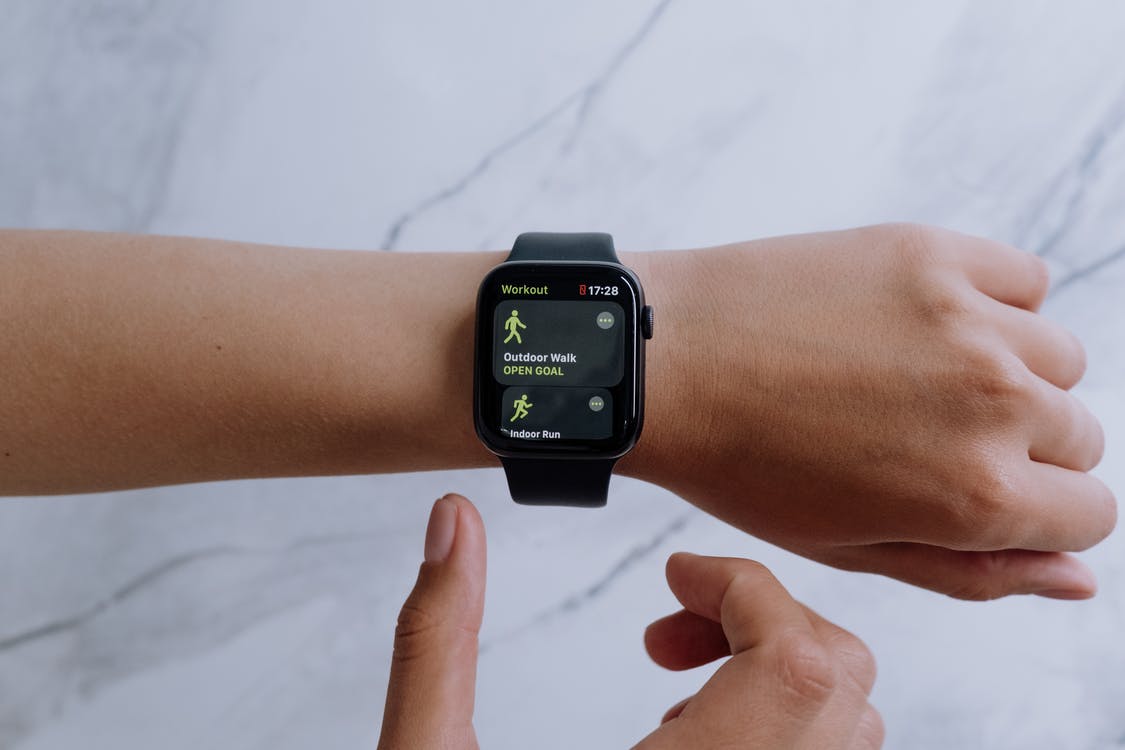 The Apple Watch has been a helpful tool for years now, evolving through its broad potential. It will continue to build and expand the possibilities of how we manage our health and share our lives. As time goes on and this technology advances, our everyday lives will be easier with the flick of a wrist.

Google announced that its application store will continue to work for…