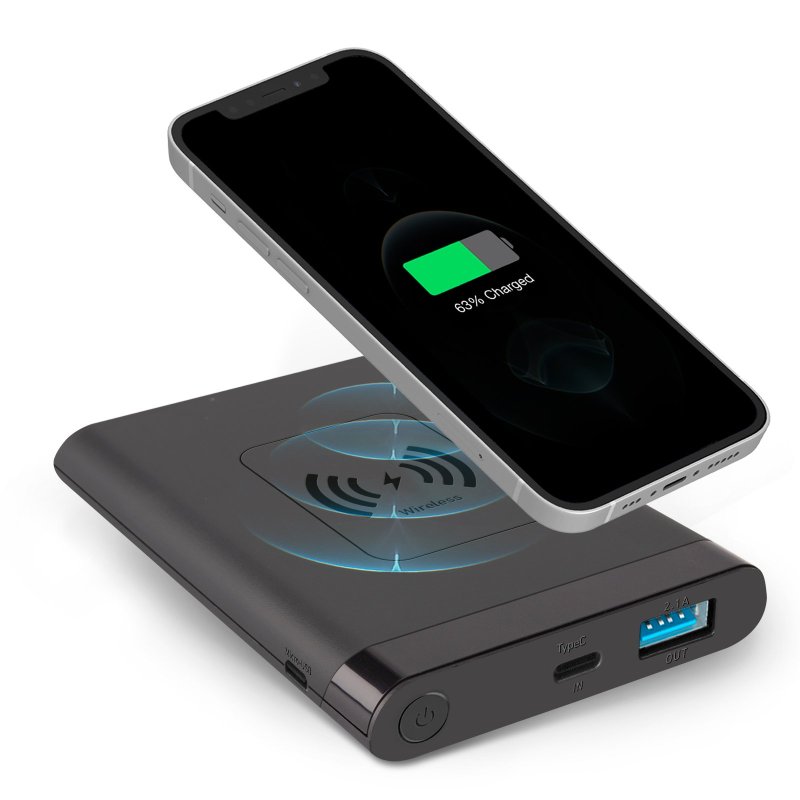 Portable chargers and power banks enable you to quickly charge your phone, laptop, or tablet when you need it the most, such as when there’s no power outlet anywhere in sight.

They also come in different sizes, capacities, and charging abilities, including wireless and fast charging, as well as other features such as built-in cables, AC adapters, LED flashlights, and more.

However, for some of the best and most affordable chargers and power banks on the market, look no further than the following list we’ve comprised.

But first, let’s go over what to look for in a power bank or portable charger to help you find the best one to suit your needs. Power banks and chargers work by first charging the unit, and then the power that they’ve harnessed can then be used to charge your mobile device on the go.

Or you can opt for one with a pass-through function, which will enable you to charge the power bank and your phone simultaneously when both are low on power.

With wireless charging, you simply rest your phone on top of the power bank to charge it, or you can choose one that connects to a standard USB wall charger to power up your device.

Most modern power banks have both a standard USB-A port and a USB-C port, which supports fast charging of your phone.

However, some models include either a standard USB-A port for both charging the battery and the device or a USB-C port that supports both power output and power input or solely power input.

Some power banks also include a lightning charging port for charging your iPhone.

Ultimately, the type of ports a power bank has determines its compatibility with your devices and how fast they charge, so choose accordingly.

The bigger the charger, the more charging power and ports you get, which will enable you to charge multiple devices and large devices, such as a laptop. However, the trade-off is it will also be bulkier and less portable to carry.

Or you can choose a pocket-sized charger for easier portability. However, they typically only have up to a 5,000mAh capacity, so it will enable you to charge just your phone and only about once or twice. 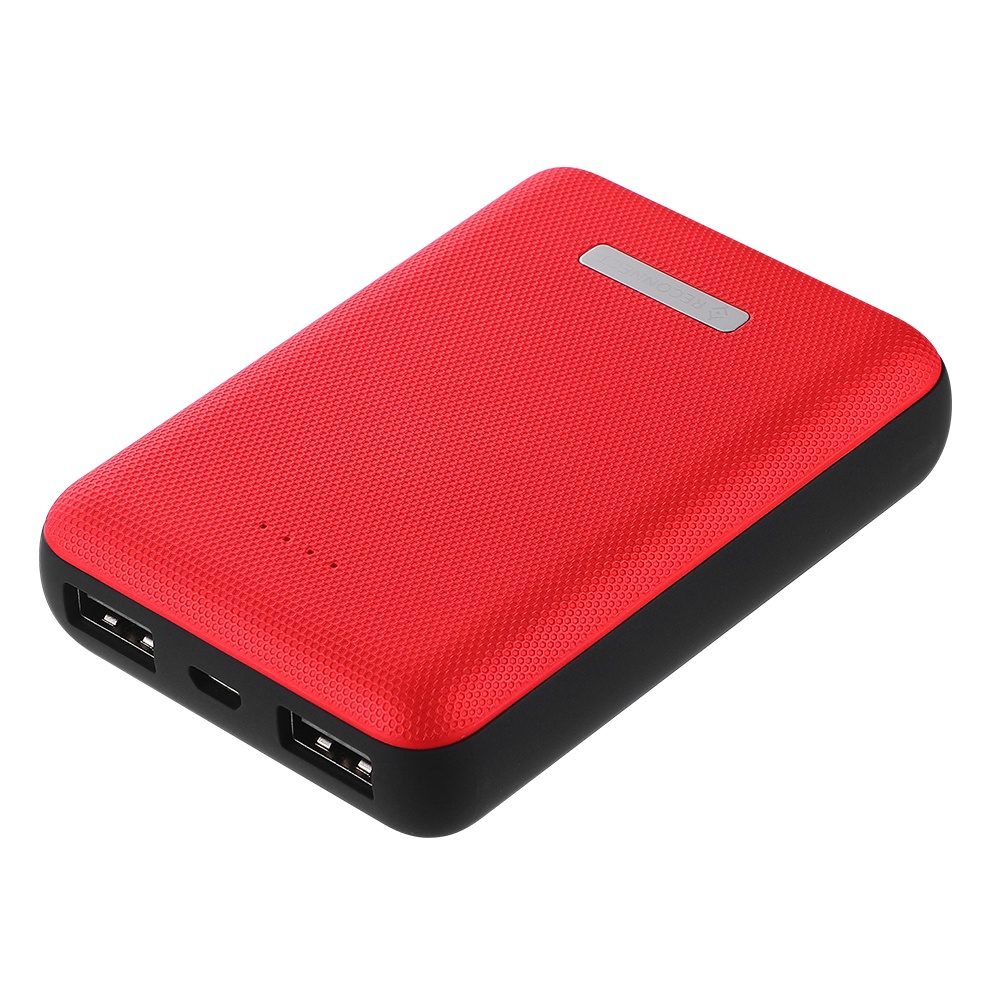 Some manufacturers also offer fast charging power banks, which have increased voltage or amperage to charge your mobile device quickly.

However, both fast charging standards require your phone to have a charging circuit capable of using them, and you will also need a battery and cable that supports your chosen standard.

Otherwise, your phone will only be able to take in as much power as its charging circuit supports, meaning even if you plug it into a fast charger and it can only handle 5W, it will still only charge at that rate.

The Nimble Champ Lite Portable Charger is a 5,200mAh, eco-friendly, pocket-sized power bank that enables you to fully recharge your smartphone using a USB-C port for fast 15W charging. And it also includes a USB-A charging port for charging a second device.

The Baseus Adaman Metal Digital Display Quick Charge Power Bank 20000mAh 65W supports all quick charge technology and can charge your iPhone or laptop 50% in just minutes and up to multiple times. It also includes 2 input ports and 3 output ports for simultaneous charging.

The Mipow Miffy 20W Power Bank is a small, tempered glass charger that enables quick 20W charging via its USB-C port with PD.

It also includes two USB-A ports for charging up to 3 devices at the same time.

The Belkin Boost Up Charger Power Bank 10K With Lightning Connector enables you to charge your iPhone for 70 hours and your iPad for nearly 20 hours.

It also includes a 5W and 12W USB-A port to charge two devices at once and a lighting port that lets you use your standard iPhone charger to recharge the power bank.

They also offer a Belkin Boost Up Charge Power Bank 5K + Stand Play Series, which is popular among smartphone gamers.

How To Break Down Silos in the Business World

The Impact Of Covid-19 On The Online Casino Market

Yellowstone Season 3: Release Date, Plot, Cast, and Everything Else…