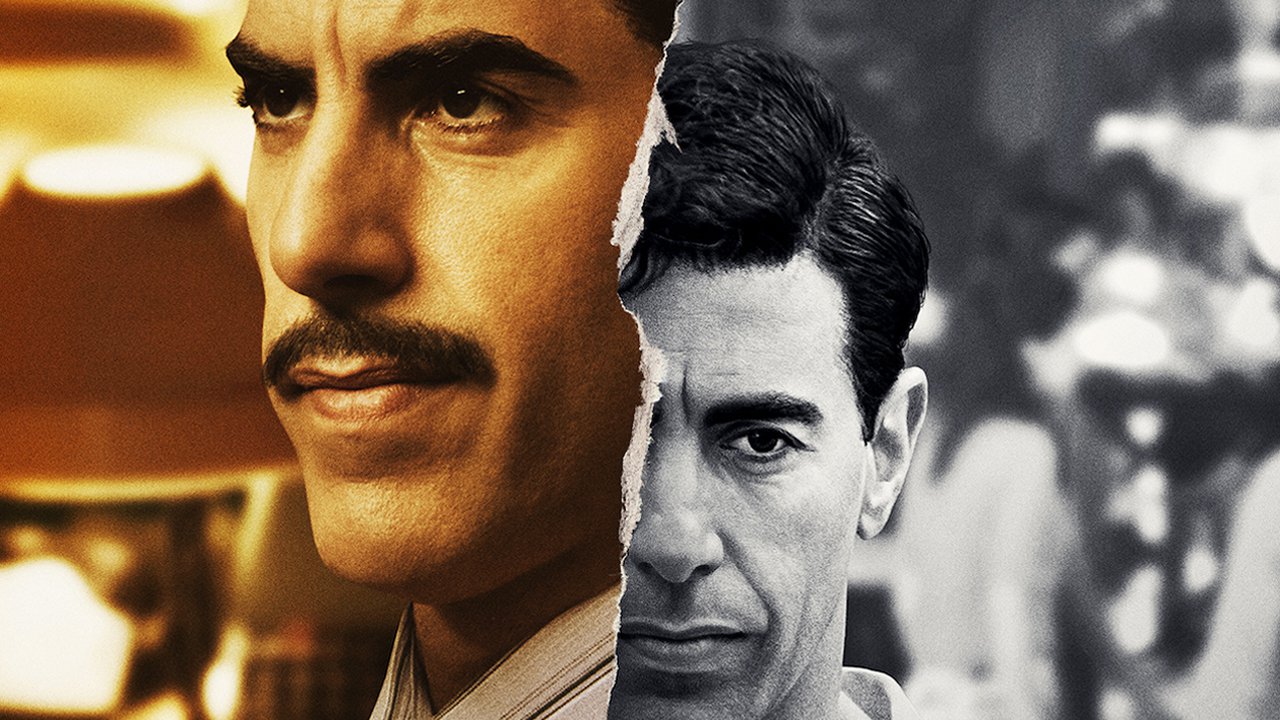 Sacha Baron Cohen takes on the role of the famous and notorious Mossad agent, Eli Cohen in his first Netflix Original. If you wish to know more about this espionage thriller then you are in the right place. We are here to provide you with all the details you need to know.

The Spy is an espionage thriller that is soon going to arrive on Netflix Original. It is based on the screenplay by Max Perry and Gideon Raff. The production responsibilities of the thriller are shared between Netflix and French Studio Canal+. The series is directed by Gideon Raff. This is his second Netflix Original direction while his first was The Red Sea Diving Resort which was released on 9th July 2019. Check here, Dynasty Season 3: Netflix US Release Schedule & Cast 2019-20.

The plot of The Spy

The story focuses on the career of the real-life Mossad agent Eli Cohen. The story mainly revolves around his mission to Syria as he infiltrates the military and political hierarchy of the country. Cohen’s intelligence was imperative to Israel’s defense. It ultimately changed the future of the nation forever.

From the plot, we can say that the story is going to be an interesting one. Many of you may not know this but Sacha Baron Cohen is actually a distinct relative of Eli Cohen. Well, that totally justifies the fact that he is going to take on this iconic role.

Is this a comedy?

There are many comparisons drawn between Eli Cohen and Borat. According to some both, the characters have certain similarities. Despite his reputation for his satirical roles and unique comedy, the role of Eli Cohen is 100% drama.

The cast of The Spy

You are going to see a mix of actors in this espionage thriller. While some you have seen before and others are new. The lead role of Eli Cohen is played by Sacha Baron. Other than that you will get to see Noah Emmerich, Hadar Ratzon Rotem, Nassim Si Ahmed, Yael Eitan, Mourad Zaoui, Hassam Ghancy, and Uri Gavriel.

You will also catch a glimpse of Alexander Siding and Waleed Zuaiter.

Fans have great expectations from the show and its cast members. But right now, we cannot say how it is going to be. Unless the show is released, all we can do is just wait.

When and where did the production of The Spy take place?

The filming began on 23rd July 2018. But it is not clear when the filming was concluded. According to our speculation, the filming didn’t concluded until October.

The location of filming has not been disclosed. From what we know some of the scenes have been shot in a studio located in France. Whereas other scenes are believed to be shot in and around the country of Israel.

Due to the ongoing violence in Syria, filming on-the-spot location was not possible.

Are there any images and stills available?

Yes, you can find quite a few stills and images on the net. All you need to do is Google them and you will get to see it. All images are by Legende Films and Canal+.

How many episodes are there in The Spy?

The makers have confirmed that there is going to be six episodes in the show.

Right now all we know that there is going to be six episodes. But the run time of the episodes is not yet confirmed. However, we suspect that each of the episodes would be one hour long.

Will The Spy be streamed in 4K?

Has Netflix released any trailer yet?

If you are wondering whether the trailer is released or not then there is good news for you. The streaming giant launched the trailer on 27th August 2019.

What is the release date of The Spy?

According to sources, all the episodes of the show are going to arrive on Netflix on 6th September 2019 which is a Friday.

See more: In the Shadow of the Moon: Netflix Release Date, Plot, Cast, Trailer, News & Everything You Need To Know

Will The Spy be available in my region?

As you already know the show is co-produced by Netflix and Canal+, every other region outside France will receive the show as Netflix Original.

What is the streaming time of the show?

The show will be released at midnight PST which means the region on the other side of the world will have to wait till evening to get the titles to stream.

Everything We Know About Jurassic World 3 Release Date, Cast And Why…

The Development And Evolution Of Gaming With Your Friends

How to Find the Best App for Golf Betting