The Most Popular Leagues in Asian Football Football is, by far, the biggest sport in the world today. It has managed to build an audience of over three billion people the world over. The game is enjoyed on all of the major continents and tends to be the number one most popular sport in most countries around the globe. Football events, such as the FIFA World Cup, are some of the biggest in the world, if not the biggest, with passionate fans from all corners of the globe flocking to the stadiums, TVs, radios, or live streams to support their clubs. 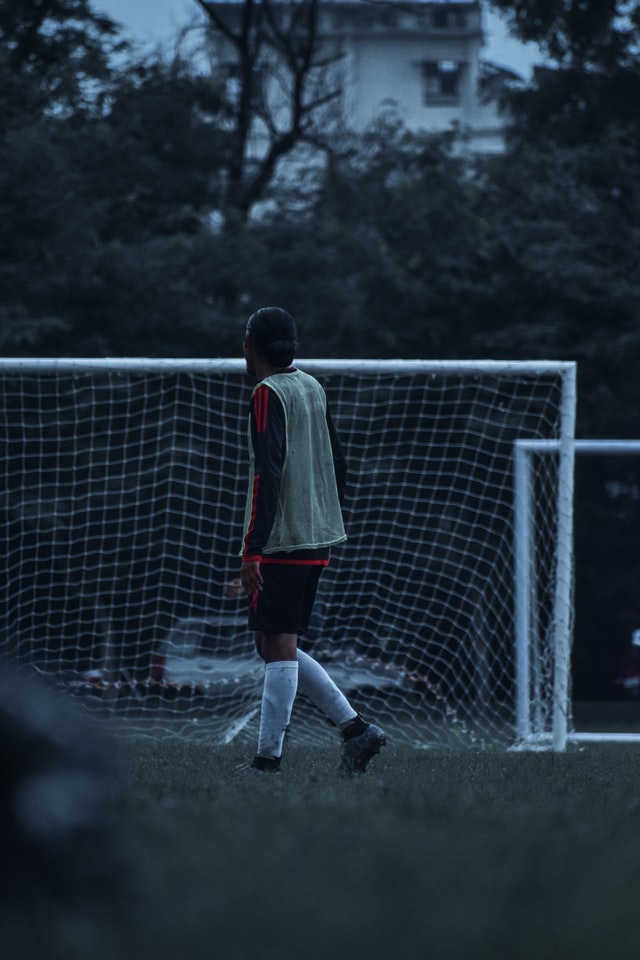 The India Super League is certainly one of the biggest football competitions in Asia. It is the top tier of Indian football, with 11 of India’s top clubs competing for the championship. The league was founded in 2013, nine years ago, and will soon be celebrating its decennial. The league’s success is evident, based on the number of websites that cover the ISL live score, and extensively cover the league in general during football season.

The Chinese Super League is played by 18 of China’s top teams and is the top tier of Chinese football. It falls under the Asian Football Confederation and has the distinction of being one of if not Asia’s top football league.

The CSL was established in 2004, 18 years ago. Since then, it has been making quite the splash, rising in esteem and relevance. And although in recent times, the state of Chinese football has not been great, many are hopeful for the league’s future.

Over its 18-year-history, the CSL has seen some great teams pass through. The most successful club competing in the league is Guanzhou, which has won 8 titles so far and remains the uncontested champions of the China Super League. 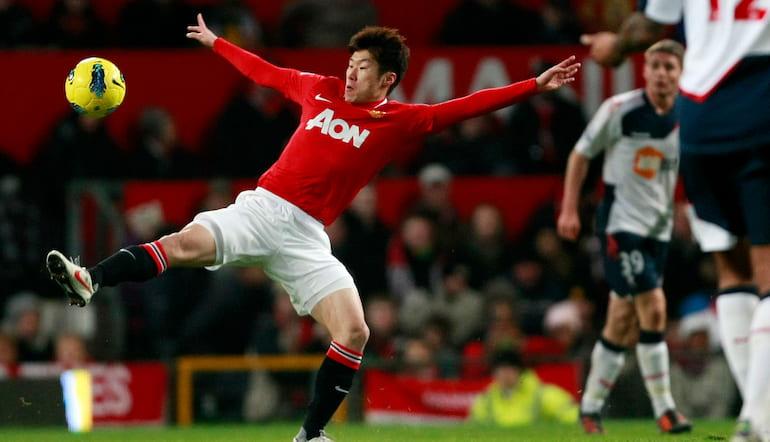 The K League 1 is Korea’s top-tier football competition. In recent years, the Korean football scene has been growing. Especially since the country’s embrace of women’s football. This will certainly lead to the sport’s growth in popularity in Korea.

However, the K League 1 needs no help to grow, it seems. In recent years, it has exceeded all expectations, to become one of the most popular football leagues in Asia, often garnering just as many followers and fans as other competing leagues previously mentioned.

Twelve of Korea’s best clubs compete in the K League 1. Out of these 12, the most successful, by far, is Jeonbuk Hyundai Motors, who have won 9 titles over the league’s 39-year history. Jeonbuk is also the current champion, having won the 2021 iteration of the K League 1.

Football remains one of the most popular sports in the world, and with many countries embracing it more and more, it is likely to continue to grow in the future. In Asia, the sport is on the rise, and even in the United States, it has already overtaken hockey. So the future for football fans is certainly a bright one.

Innovative Tools You Should Consider for H2 of 2022

Pirates Of The Caribbean 6 Release Date, Cast, Plot And What’s New For…

When will ‘Wentworth’ Season 8 be on Netflix?