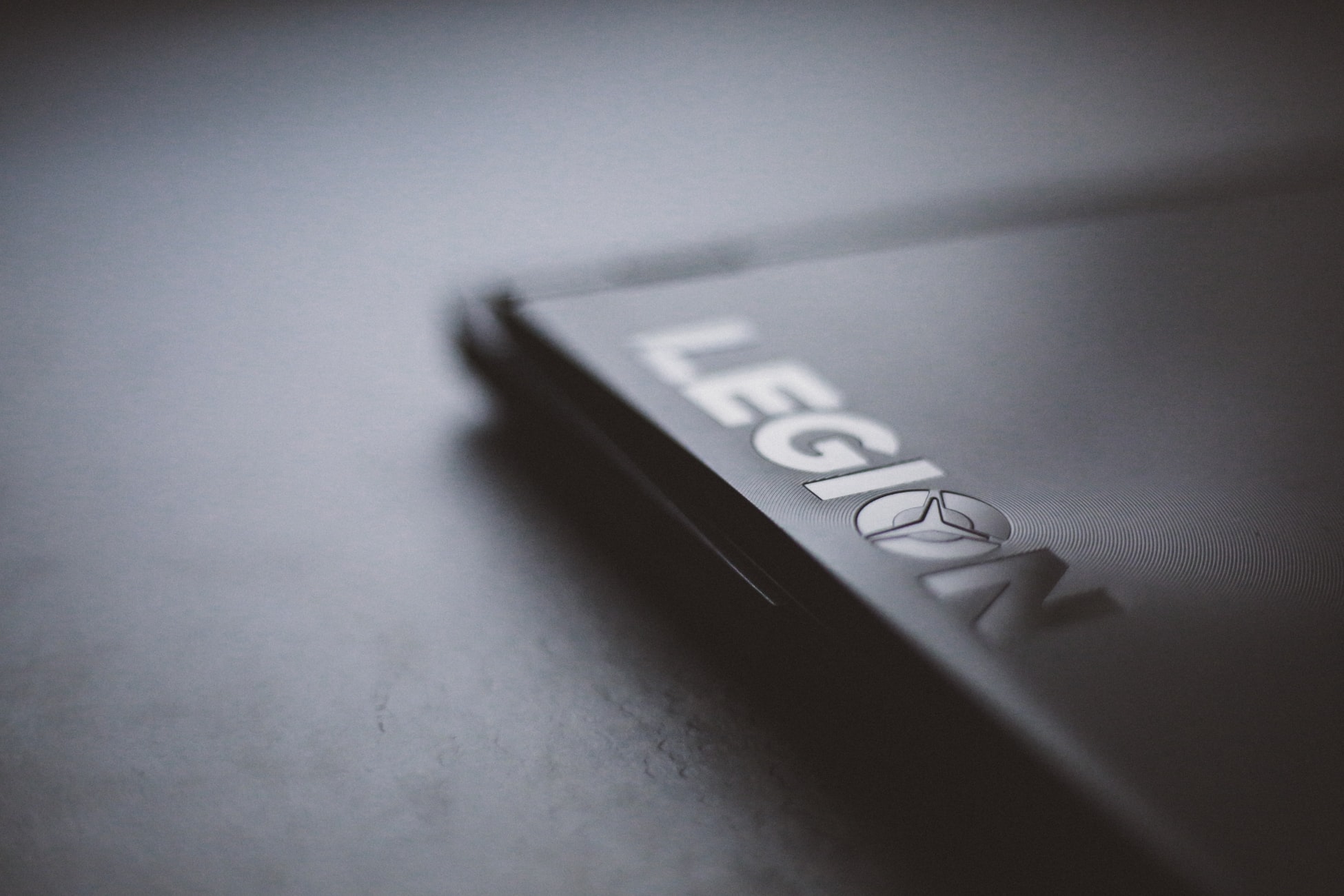 The gaming phone sector is a hotbed of innovation in the smartphone market today. By bringing together creative looks, unique designs and industry beating spec-sheets, these phones are becoming a consistent benchmark of what is possible in consumer mobile computing.

Devices such as the ZTE Nubia Redmagic 6 Pro, and the ASUS ROG Phone 5, are making waves with their high quality displays and two day battery lives. Today we take a look at a new challenger, the Lenovo Legion Duel 2, the second iteration of Lenovo’s gaming phone line. With 16GB of RAM, a 144hz display and a few special tricks of its own, it could be the stand-out gaming phone of 2021. 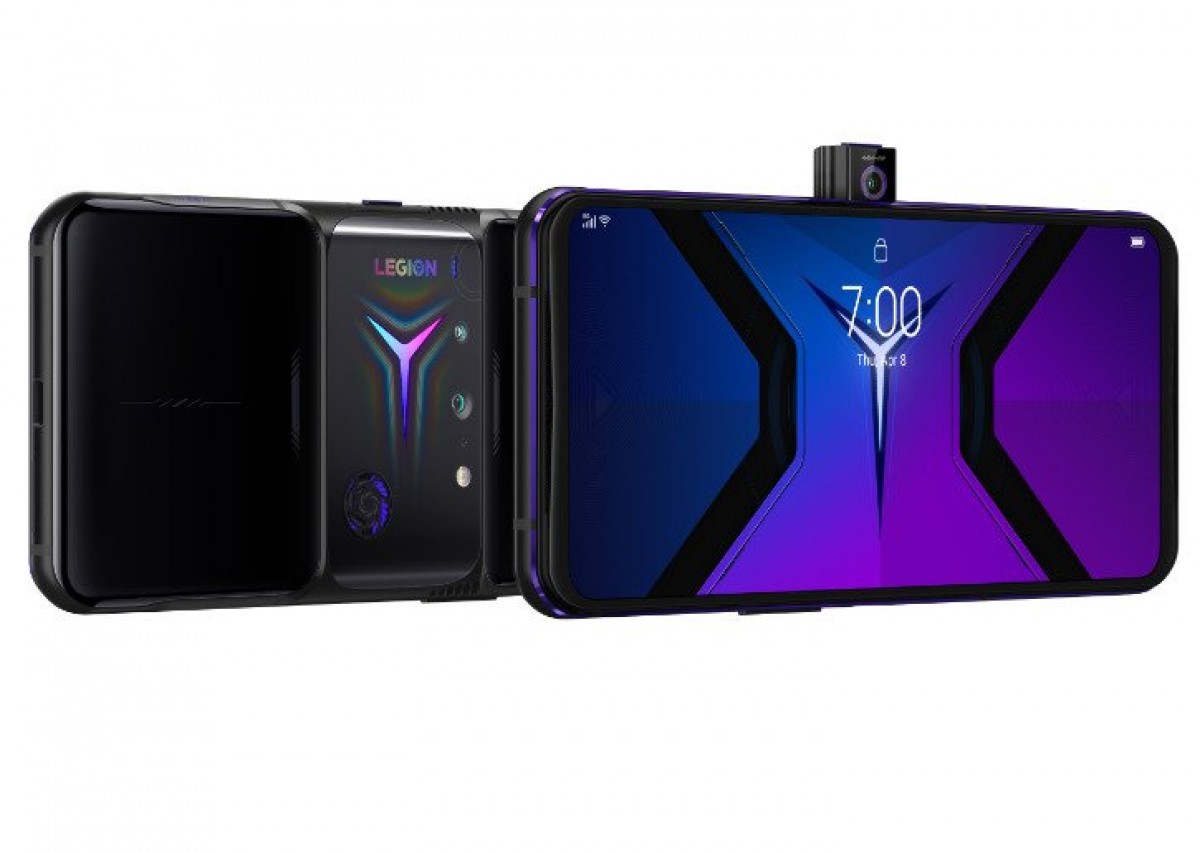 The Duel comes into its own when tilted on its horizontal axis, with its prevailing ergonomics all pitched towards maximizing gaming. Like last year’s model, the Duel 2 has a host of optimizations built around this split-design format. The original Duel was praised for its cooling rods that ran the length of the phone, facilitating steady thermal performance. The Duel 2 has taken this to an entirely new level, however, and boasts no less than two onboard 1500rpm cooling fans, a first for smartphone hardware. This ensures the Duel 2 will remain cool even at high workloads.

The Duel 2’s special split methodology extends into the realm of battery performance. The Duel 2 builds on the success of last year’s model, with a 10% larger battery now coming in at 5,500mAh. This ensures it can go toe-to-toe with the likes of the ROG Phone 5 on multi-day battery duration. The Duel 2 features a special solution to fast-charging, with the inclusion of two separate 90w USB-C charging ports. By being able to take in twice as much power, it can charge to 50% in only 10 minutes, and 100% in half an hour, which is an impressive feat of engineering and a great solution for the power hungry gamer.

As a nod to its gaming pedigree, the Legion Duel 2 comes with a large chromatic LED logo on the back that can cycle through a full range of colors and can be mapped to your preferences. Many gaming phones, in taking after their beefier gaming laptop and computer cousins, have adopted this aesthetic, which has strong associations with e-sports and competitive gaming.

The Legion Duel 2 is packed with a top of the line Snapdragon 888 processor that ensures it can handle even the most demanding games with ease. Whether you’re kicking back with casino titles like online roulette or pushing the limit with Genshin Impact, the Legion Duel 2’s 12GB of RAM ensures frame-rates remain steady. The dual fans also play their part in ensuring the device stays within optimal parameters and avoids the risk of thermal throttling during intensive gaming sessions.

The high quality display pays dividends when it comes to providing users with silky smooth scrolling and touch inputs and, even though there are very few games on the market right now that are even equipped to take advantage of the device’s 144hz screen, you can rest assured that in this respect the Duel 2 is more than future-proofed.

Many gaming phones offer a host of peripherals designed to augment the gaming experience. Lenovo have taken a slightly different approach with this year’s Legion Duel and have aimed instead to cram as much functionality into the base hardware as possible. While the Asus ROG Phones must rely on the attachable Asus Gamevice controller to approach the tactile functionality of a console game-pad, the Duel 2 comes with no less than 8 active triggers out of the box. These consist of two capacitive buttons at the back, two special pressure sensitive buttons on the display itself and 4 shoulder triggers. These can all be mapped and assigned in different ways for various games through Legion Realm, the Duel’s game management app.

Keep your PC As Good As New: 6 Key Maintenance Tips