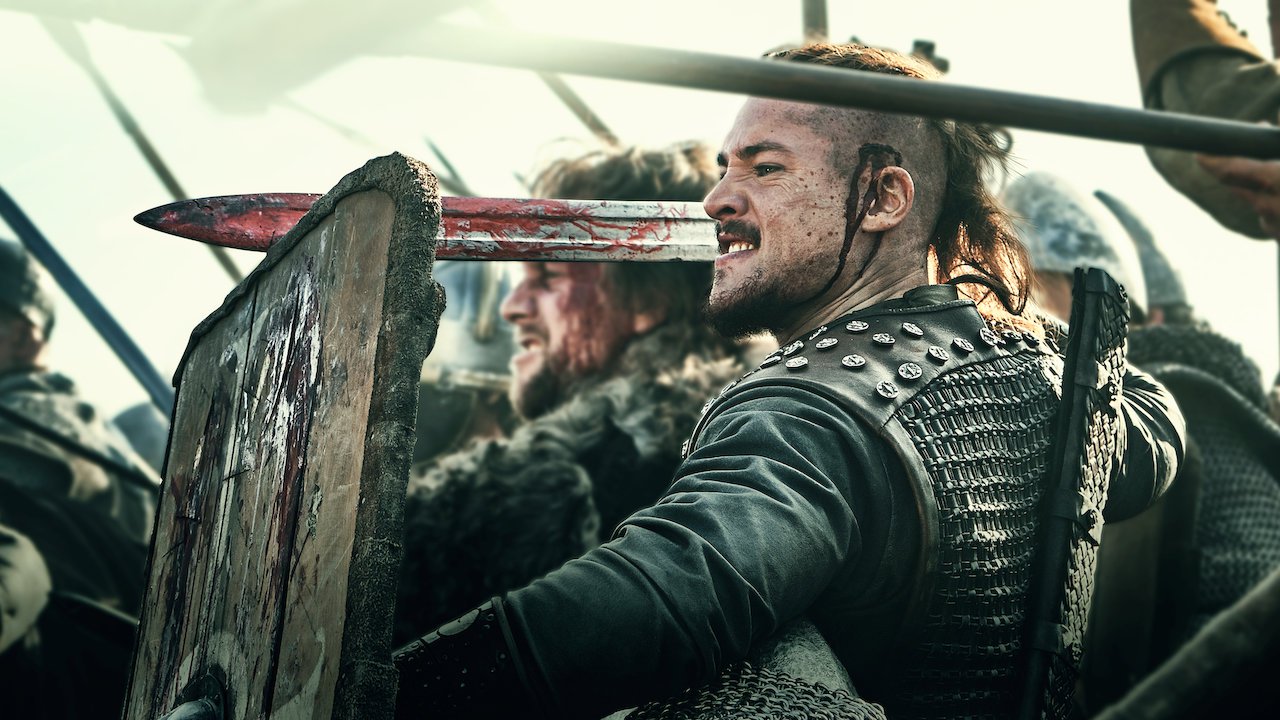 The Last Kingdom is one of the most popular series on Netflix. It was first launched in 2015 and since its fan base has increased exponentially. Many of them have even compared the series with Game of Thrones.

With the end of season three, we have been left wanting for more. The good news is that the show has been confirmed for renewal which means we will get season 4. If you want to know more about season 4 of the show then read the text below.

The Last Kingdom is a series based on The Saxon Stories by author Bernard Cornwell. It’s a Netflix Original series produced by BBC America and co-produced by Netflix. But since the third season, the title entirely became Netflix Original.

The show is written by Martha Hillier along with Gareth Neame who is the executive producer of the show. Other producers include Vicki Delow, Nigel Merchant and Jessica Pope. The studio behind the production of the title is Carnival Films. The worldwide distribution is handled by NBCUniversal International Distribution. Check here: Chilling Adventures Of Sabrina Part 4 Netflix Release Date And Other Details.

Who’s appearing in The Last Kingdom season 4? Who’s been cast?

There will be many new faces in season 4. Along with them, we will also have our main crew.

Ossian Perret has been given a role in The Last Kingdom season 4. But his role has not been announced yet. The actor has filmed scenes with Henry Cavill in The Witcher which is an upcoming Netflix Original series.

Read more: Lucifer Season 5: Netflix Release Date, Episodes, News And Everything Else You Need To Know

Where in production is The Last Kingdom season 4?

The production of The Last Kingdom season 4 has been ongoing since April 2019. The crew took a summer break so filming was stopped during that time. However, their summer break won’t affect the filming. In other words, it won’t take long for the filming to get over.

Magnus Brunn who is playing the role of Cnut in the show got done with his scenes on 4th September 2019. It is sad for him to let go of his incredible hair and beard which is the look he had to carry for the show.

Magnus Brunn who is playing the role of Dane, Cnut is seen having a lot of fun on the sets. His latest update with actress Emily Cox suggests that we will get to see more of bloody action in season 4. We also know that Cnut and Brida are going to be the heart of it. Check here: Stranger Things Season 4: Netflix Release Date, Spoilers, Cast, News and Everything we know.

How many episodes will there be in The Last Kingdom season 4?

According to the makers of the show season, 4 of The Last Kingdom will return with 10 new episodes.

When is the release date of The Last Kingdom season 4?

According to our assumption, season 4 of the show is likely to arrive in the first or second quarter of 2020.