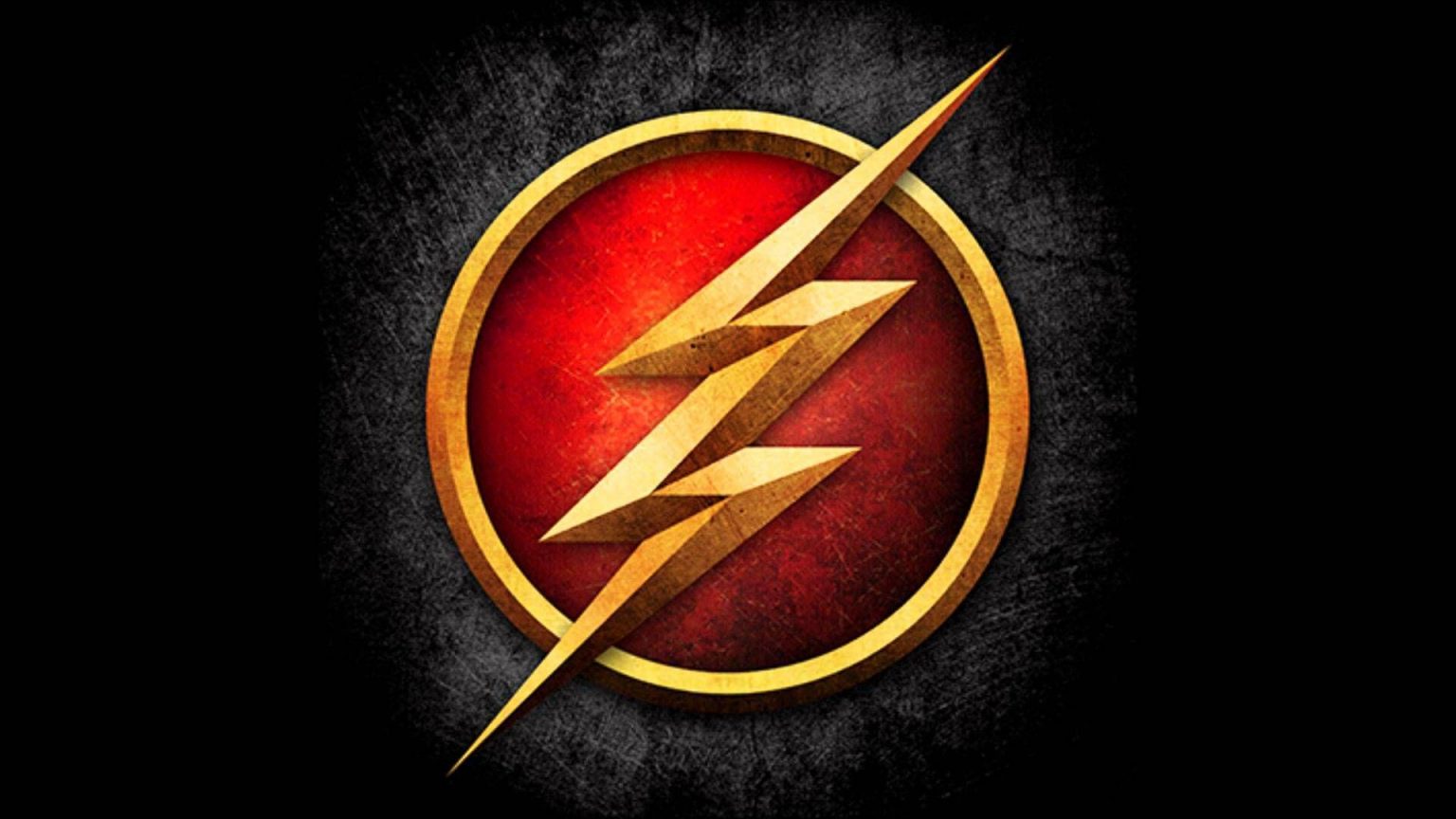 All the DC fans out there, hold on to your excitement as we have some amusing news to share with you guys. Your favorite character Flash is going to re-appear on screen shortly. Yes, you read absolutely right! The movie that has been discussed to develop since 2013. It is finally going to hit the screen. However, considering this renewal news, several rumors are being aired on. However, to give you the most authentic info regarding its production, cast, and release date, we have tried to gather info from authentic resources. If you are willing to know them all, stay tuned with us and read till the end.

Why the spectators are overwhelmed about the movie?

The Flash has always been one of the most promising characters of the DC comics. Apart from it, the fans have been waiting for this movie to release for years now. So, finally, when they get to know about its renewal, they could not suppress their emotion and flooded the whole internet posting about their keenness to watch the movie. Produced by Barbara Muschietti, and directed by Andy Muschetti, the movie is expected to proceed as a continuation of the previous part. In fact, even the makers have confirmed that the upcoming movie will have a few Flashpoint elements.

The cast of the movie

Till now, the creators of The Flash are yet to announce the casting of the upcoming installment. Still, we have confirmed reports that Ezra Miller will be seen in the prestigious role of The Flash (Barry Allen). Once, we get to know about the complete casting team of the movie, we will update it on our website right away.

Release Date of the movie

At first, the film was scheduled to release on the 1st of June 2022. But, some modifications are made and the release date is delayed to 3rd June 2022.

Is there any trailer for the upcoming movie of The Flash?

Regrettably, there is no trailer as of now. As the release date is set in 2022, we can expect its trailers to show up a few months prior to the official release date.