Deprecated: uksort(): Returning bool from comparison function is deprecated, return an integer less than, equal to, or greater than zero in /home/445085.cloudwaysapps.com/vkbcffjdpx/public_html/wp-content/themes/publisher/includes/libs/better-framework/compatibility/class-bf-version-compatibility.php on line 139
 The Development And Evolution Of Gaming With Your Friends - Gadget Freeks

The Development And Evolution Of Gaming With Your Friends The early 2000s changed the face of gaming forever. Multiplayer moved from playing split-screen multiplayer with people in the same room to the technology allowing us to play games with anyone. Quake III Arena, released in October 2000, was the first mainstream release to allow for online multiplayer gaming, and it quickly became commonplace in most titles.

In the years since, widespread internet access, powerful speeds alongside more capable computers and mobile devices have meant that almost anyone can play their favorite game with other players from across the world. We will explore the history of online multiplayer and the games that revolutionized multiplayer.

How games from the casino industry moved online

We have seen several games previously played in casinos and bingo halls translating well into this online world. The technology now available to us has meant we can play games like poker and blackjack against people in all corners of the world. This quickly became really popular. Research has also indicated that millions of people enjoy playing bingo online, as these sites not only offer the classic game but themed versions that provide more variety than the traditional in-person offering. 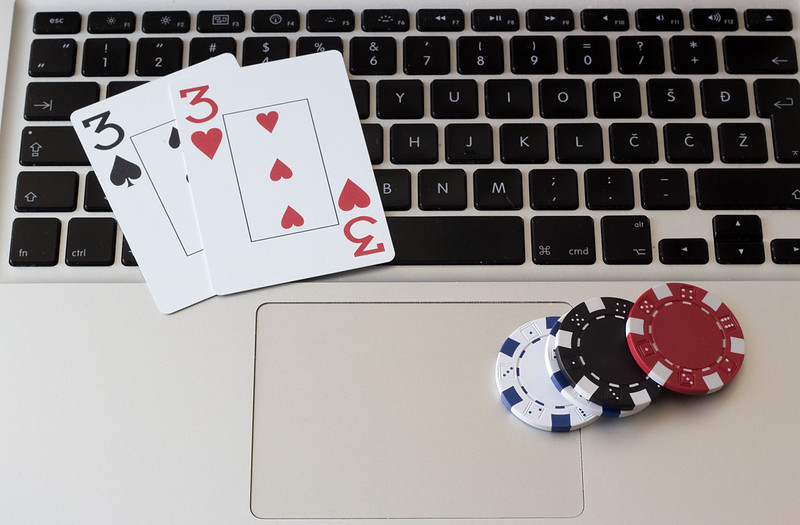 The constant evolution of online multiplayer

With video games, new genres have slowly taken over the online world. One of the more influential titles has been PlayerUknown’s Battlegrounds. First released in 2016, its Battle Royale mode was a huge success. The free-to-play element is a reason for this success, but the fact you can play with 99 other players is something that just wasn’t possible a few years previously. Before 2016, several other games played a part in the rise of online gaming.

The start of this online gaming revolution

Several games have been the staple for online gamers over the last 20 years. The launch of Halo 2 in 2004 was a factor in Microsoft’s Xbox Live service becoming so popular. The matchmaking feature, commonplace now, was a new addition to the series and has remained in many online games ever since. The game was a hit with fans and was still being played several years later.

Now fast forward a few years to the next generation of games consoles. The PlayStation 3 and Xbox 360 consoles were released when internet speeds started to become faster and available to a higher percentage of the population. The most popular games in this era were part of the Call of Duty series. Most notably, Call of Duty 4: Modern Warfare. It had a fantastic single-player campaign, but the online multiplayer was the highlight for many. After a hard-fought battle, this is the screen that used to greet players. 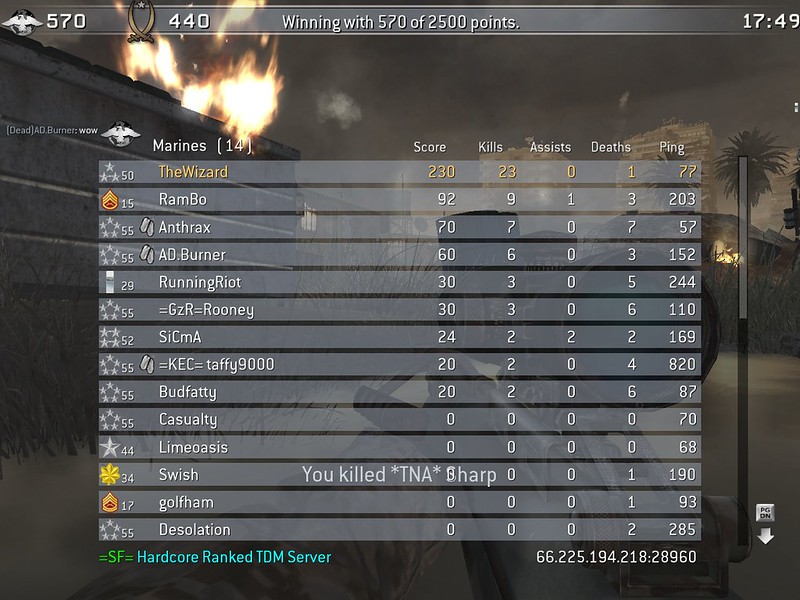 What does the future have in store?

The future of online gaming will ultimately be bigger and better games being played regularly against potentially thousands of people. The Battle Royale concept has become popular recently, and that looks here to stay.

Outside of those games, we should see a rise in the number of titles that have an audience outside of the traditional gaming market. Wordle was recently launched as a free-to-play game on your internet browser. It doesn’t allow for competition against others but gives you a chance to share results on social media and has created a great deal of coverage discussion on social media. Words with Friends is a similar type of game that many people love. Both are signs that a focus for gaming developers in 2022 is creating something for everyone.

Types Of Men’s Belts And Tips To Style Them Fashionably