The Boys Season 2 Release Date, Cast, Images, episode count & Everything else we know 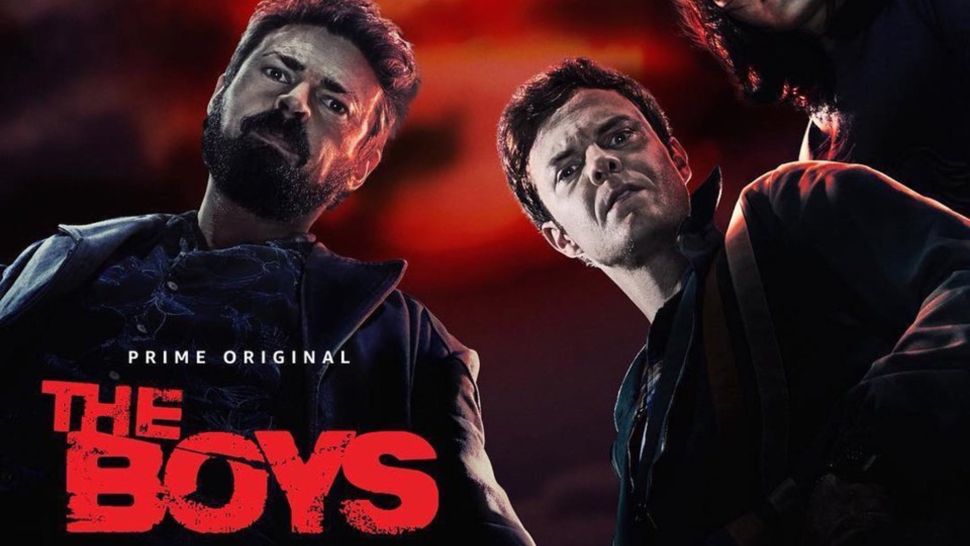 For those who are wondering, what happened to The Boys Season 2, you are in the right place. The Boys are coming back with season 2 and we are eagerly waiting for it.

The trailer for The Boys season 2 is already out. But there is a lot of questions that still need to be answered. In this article, we will cover everything, we know about season 2 of the show.

The Boys Season 2 Release Date And Everything Else We Know

Release Date Of The Boys Season 2

If everything goes well, then we can expect to see The Boys season 2 in the next six months. The show made its debut with eight episodes on July 26. According to Eric Kripke, the creator of the show, the situation is going to be the same next year.

Even Collider said last year that he was hoped season 2 to be released one full year after the first season. This means we are likely going to see season 2 around the same time next year i.e. in July 2020.

Karl Urban has kind of confirmed the release date of the show by posting it on his Instagram handle. The post said, ‘mid-2020.’

Cast Of The Boys Season 2

The first image of season 2 reveals that Karl Urban is back as Billy Butcher. Along with him rest of the boys are back as well. This means we will get to see Karen Fukuhara, Laz Alonso, Tomer Kapon and Jack Quaid.

We are also expecting all the seven to return as well. Even A-Train who had a heart attack at the end of the season is expected to be back in season 2.

More Info On The Boys Season 2 In March

For information on The Boys season, 2 will be available in March. If you ask why, there is a big panel that is going to happen in Los Angeles on March 15, 2020, at PaleyFest.

The event will be attended by the entire cast of the show. At least most of them will be there. With all the actors, makers and directors together, there has to be some juicy gossips, shocks, and surprises.

The trailer of season 2 of the show is already out. It is quite early but it is available online for the viewers to watch.

The trailer looks as exciting as season 2. In the trailer, we see Homeland Jr with his dad. Billy Butcher is seen to have escaped his missing wife’s new home. From the trailer, we know that Black Noir is going to be more involved in this season. We also get to see a glimpse of how Starlight is getting thrashed by Homelander in a particular scene.

The two main producers of the show have already watched an early cut version of season 2 and have also shared their thoughts in the public.

According to them, the premiere has turned out to be better than what they had expected. They also added that are more resources in season 2 to make the show bigger. They are adding more new characters and also increasing the scope of the show.

The first season of The Boys had only eight episodes and it was a huge success. The makers said that episode count for a show is a funny thing because you don’t want to end up making a bloated season.

Given the huge success of season 1 of the show, Amazon may ask for more episodes in season 2. However, that has not happened. Eric Kripke has confirmed that even season 2 will have eight episodes just like the previous season.

For now, we only have this much information. We are expecting to receive some exciting news in March when the big panel event takes place in LA.

Lucifer Season 5: Netflix Release Date, Episodes, News And Everything Else You Need To Know