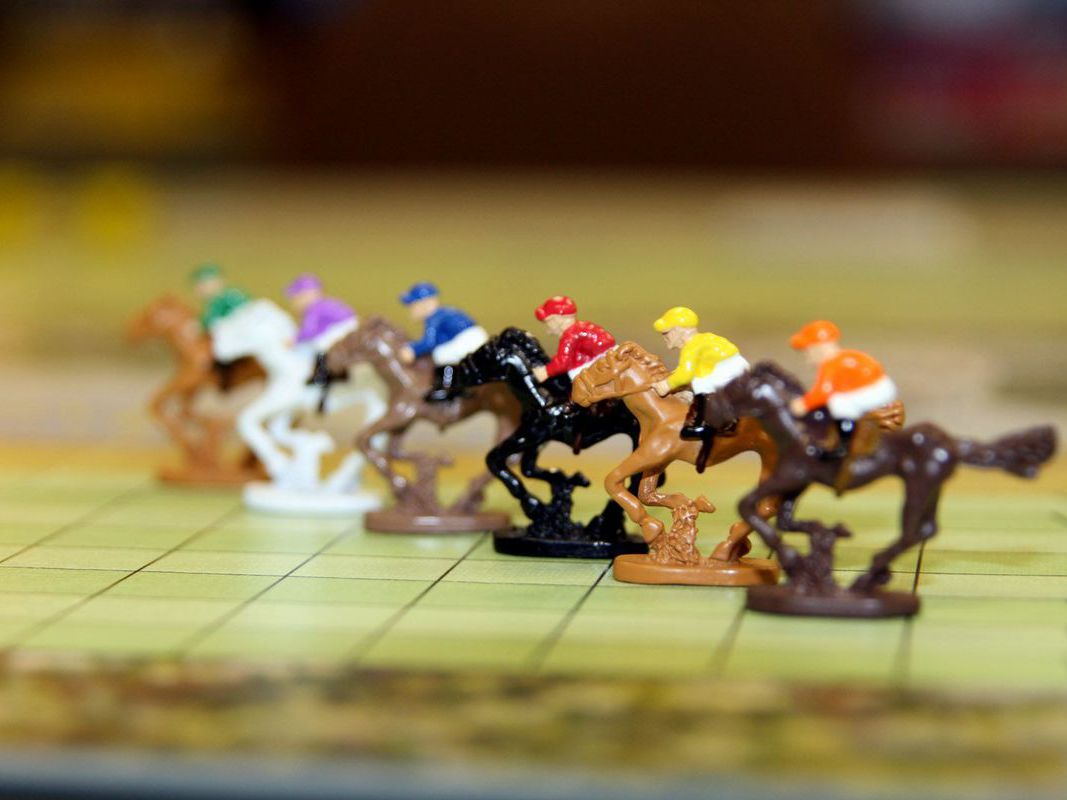 There are plenty of racing games available, but not all that many horse racing games. Why could that be? Perhaps it’s because it’s hard to recreate the thrill and excitement of watching a live horse racing race in video form. Yet, while it’s in movies in which horse racing is best represented, there are still a few games to choose from. And if you’re a newcomer to the sport, playing these games is a great way to get your bearings. Horse racing gamers often step up to backing horses with free bets and attending the world’s most prestigious horse racing events in person. Try one of the games that we outline below, and you never know what it might lead to! 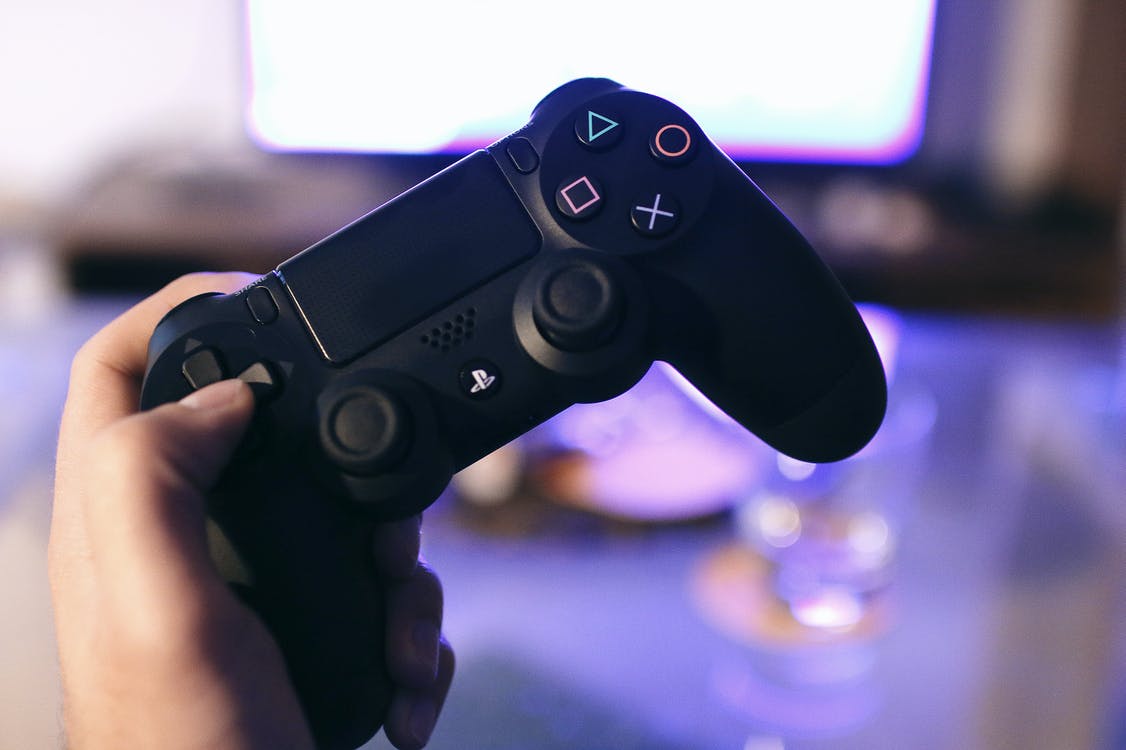 Phar Lap has a decent set-up that will help to bring in casual fans. It’s available on both mobile and on all the major consoles, and you can tell that PikPok, the game’s developer, has a deep understanding of the sport. It’s likely the most realistic horse racing you can play, especially since the horses’ movements were developed using motion capture. The game offers more than just the chance of a quick race, too. If you want to dive a little deeper into the world of horse racing, you can enter ‘management mode.’ In this, you’ll have a chance to breed, train, and develop your own horses. Can you create the next big horse racing star? There’s only one way to find out.

This is a multiplayer title that allows you to play with up to eight players, making it the perfect game for those gaming nights with friends.

Rival Stars is another title from PikPok, and all the quality that the developers brought to Phar Lap is evident in this game, too. The gameplay is a bit different from Phar Lap. You’re given your grandfather’s ranch at the beginning of the game. From there, it’s up to you to decide which will be the best approach to turn the ranch into success. Will you be a jockey, or will you develop horses for other jockeys to ride?

There are a few features in this game that really make it stand out from the crowd. For instance, you get to take on a number of roles within the horse racing world. You also get to visit — and race at — some of the world’s most famous race grounds, which have been recreated to a decent standard of detail.

The final touch that we’re a fan of is the ability to just go out into the wilderness on horseback. There’s something romantic about crossing a beautiful landscape with your horse by your side. And while we encourage you to do that in real life whenever you can, this will provide a decent alternative when that’s not possible.

Gallop Racer is an old game; it first hit the market way back in 1996. Since then, there have been other incarnations of the game, most notably Gallop Racer 2004, but we have a soft spot for the first game. This was one of the first horse racing games to ever come out and is also credited with pushing the genre forward. Well-designed and made with obvious knowledge of how the sport works, it’s a fun game that won’t grab you for too many hours but is worth checking out if you ever get the chance. The graphics are, of course, pretty outdated by this stage. But that’s also part of the fun.

Starters Orders is a franchise of horse racing games. Fans have difficulty selecting between Starters Order 6 and 7; while they’re similar in scope, there are a few differences here and there. Which one you will prefer will come down to personal preference.

Available on PC and Mac, Starters Orders follows the same basic outline as most other horse racing games. You can racehorses that you’ve bred and trained in venues around the world. Part of what makes this game stand out is that it’s pretty challenging, especially compared with other, more casual-oriented games. The breeding part, for example, is complex. You have to do more than just give the horse some hay. You have to dig into the history of each horse and try to find a pairing that will result in a first-rate, winning horse. If you can do that, then you’ll find that your understanding of the sport is much enhanced. Part of the fun of the PlayStation 2 era was that niche, odd titles often rose to prominence in a way that would not be possible now. One such example of that type of game is G1 Jockey 4, which was by far the best-selling horse racing game for that console. It was so popular (by horse racing game standards) that even some non-fans would often load it up. The game came with an additional piece that users needed to attach to their controller in order to play the game.

Unlike other games, G1 Jockey 4 was all about racing. There was only minimal information about the horses, and you didn’t need to engage in training or anything like that. All you had to do was grab a friend and hit the turf.

Ready for glory? You better be! Glory Horse Racing is a straightforward PC-based horse game that can be a lot of fun to play. You progress through the horse racing world by doing what everyone in the horse racing world wants to do: win races. As well as racing, you also manage your own stables and do your best to breed race-winning horses. It’s one of the more realistic games on the market, in that you’ll need to have some understanding of racing conditions to be successful. Give this one a try — it’s weirdly addictive.

That’s it for now! Hopefully, in the future, we’ll see some more games released. With the explosion of VR technology, there’s a lot of potential for horse racing video game fun.

How Students Can Find A Job In Web-Development Or Programming