The Batman Is Already Moving to Streaming: What Can HBO Max Viewers Expect? 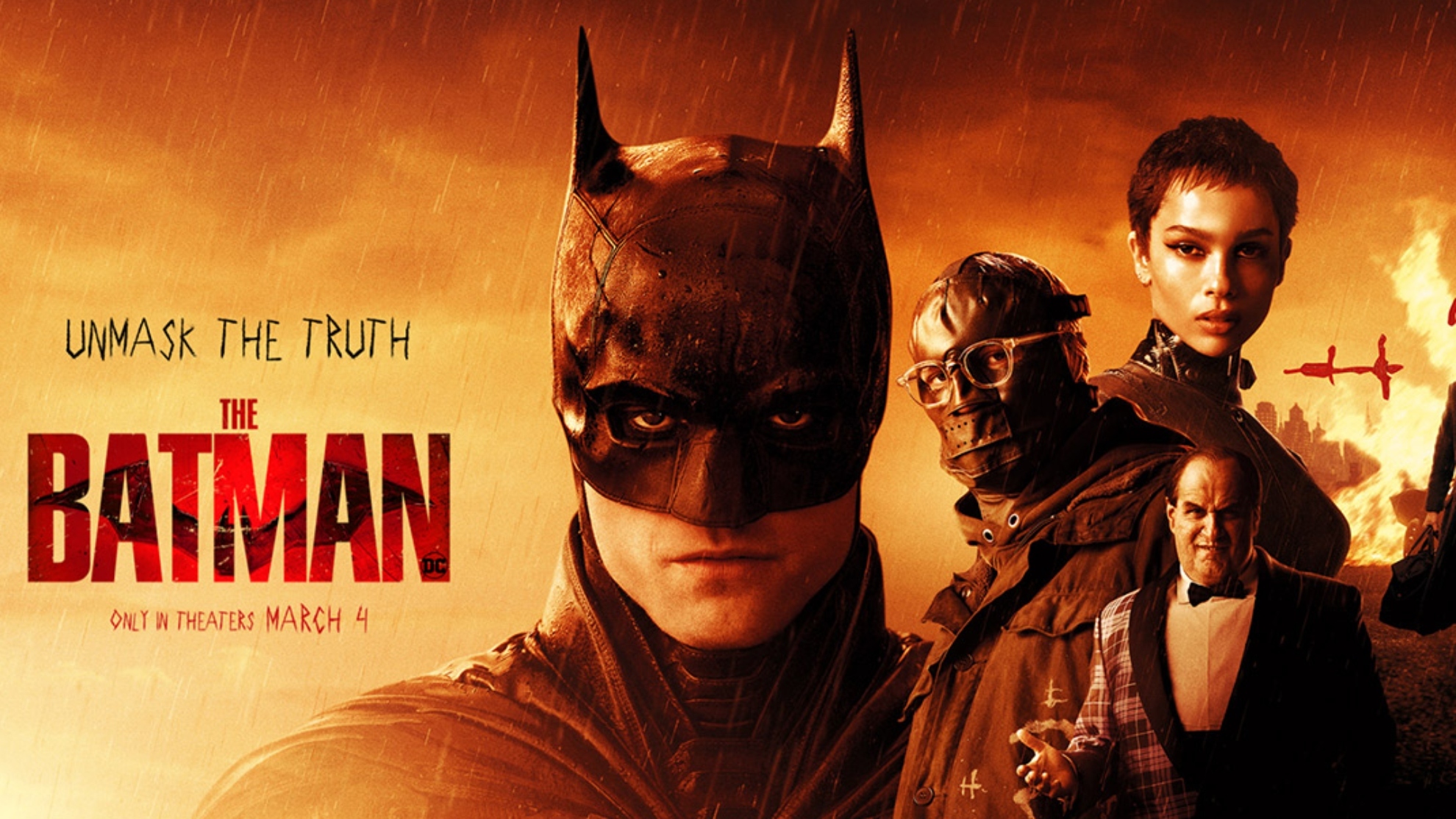 The Batman movie was released at the start of March and has proved to be a big success, quickly establishing itself as the highest-grossing movie of the year to date. Its cinematic release in movie theaters around the planet is now being followed up with a release on the HBO Max streaming service, so what can viewers expect from this film?

Details of the Movie

The Batman features Robert Pattinson in the titular role, with supporting roles filled by the likes of Zoë Kravitz playing Catwoman, Paul Dano as The Riddler, and Colin Farrell portraying The Penguin. Reviews have been mainly positive so far, with the acting and the dark, gritty story drawing praise from many critics and movie-goers.

The Northman director, Robert Eggers, said that he learned from The Batman and praised Matt Reeves for keeping his artistic identity while re-adapting the prolific blockbuster. Others, however, found it too dark and depressing to be truly enjoyable, and the characters have also been criticized in some reviews for being shallow and limited.

When analyzing the intricate plot, a number of reviewers have come to the conclusion that The Batman is largely about themes such as social inequality. It’s interesting that the three main characters, Batman, Catwoman, and the Riddler, are all orphans but come from very different backgrounds. This volatile upbringing becomes a crucial part of the characterization when you look at the way the protagonists’ personalities develop: two of them turn to crime whilst Bruce Wayne himself is dedicated to fighting crime.

The Batman is set to premiere on HBO Max from April 18th onwards, with some sources speculating about spin-offs and sequels. This fits in with their new strategy of leaving 45 days between a film’s theater debut and its release on the streaming service. 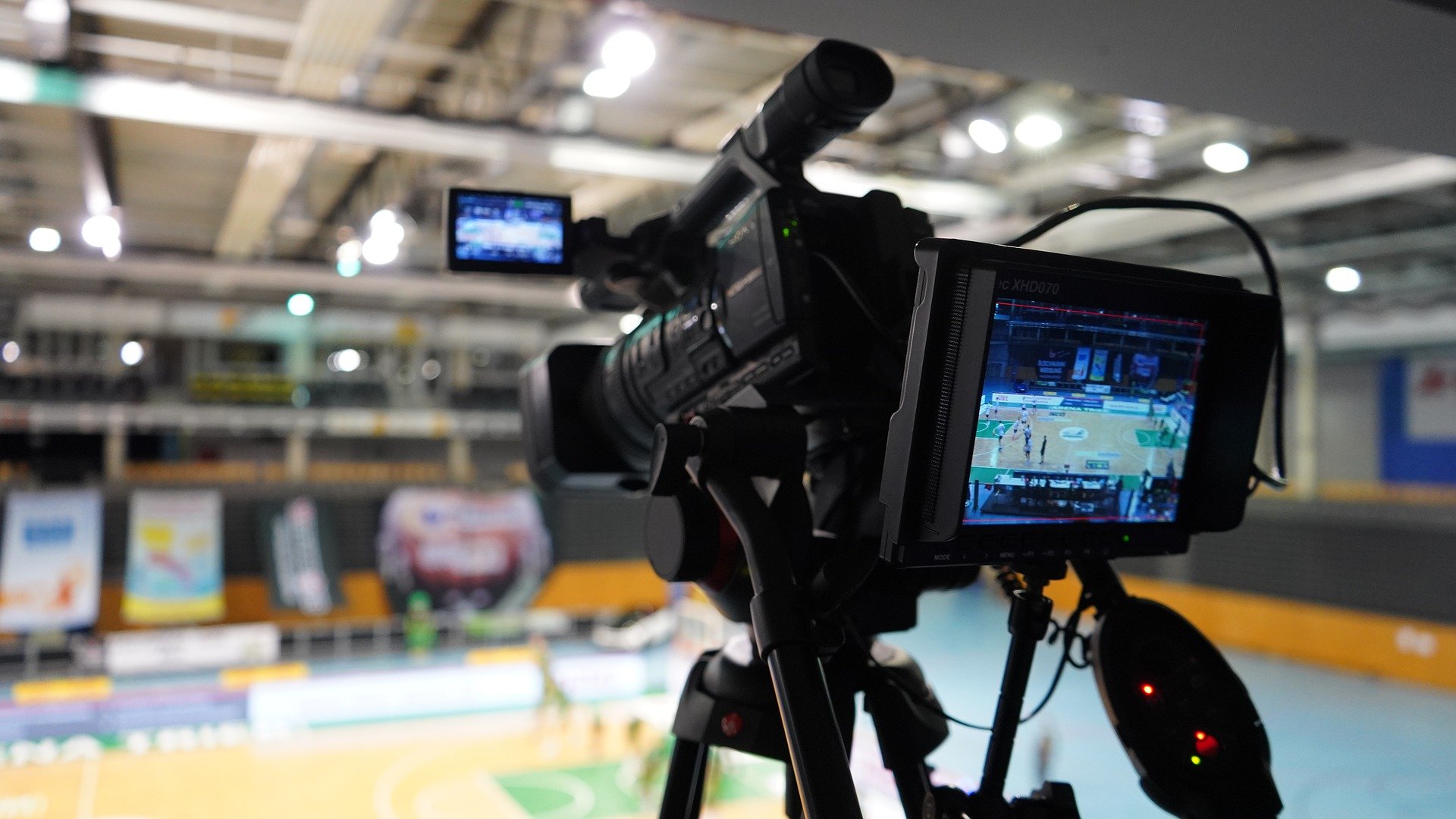 How Streaming Is Becoming Ever More Important in Entertainment

The rapid release of The Batman on streaming platforms shows how important this method of viewing content is becoming. Venom: Let There Be Carnage is another new movie being released on HBO Max in April, together with series such as season two of the Flight Attendant and series three of Barry.

We can also see the growing importance of streaming in the gaming world, where cloud gaming services like Google Stadia are rapidly gaining ground. PlayStation Now recently revealed that their April releases include Outer Wilds, Journey to the Savage Planet, and Werewolf The Apocalypse – Earthblood. It’s likely that more players start switching over to subscription-based cloud gaming services as their game collections get bigger.

We can see that streaming is gaining ground in online casinos too. The CasinoSmash site confirms that live dealers are used in games like blackjack and roulette in many casinos. Players join a stylish casino atmosphere thanks to the live-streaming technology that gives them a great view of the table and the dealer. The use of welcome bonuses also makes it easier for newcomers to start playing in this way. The immersive and interactive elements of live streaming massively improve the quality of online casinos within the gambling sector. The Batman should be a success on the HBO streaming service, just as it was in movie theaters. There’s no doubt that streaming will continue to bring us new movies as well as games and other types of entertainment in the future. This type of technology has improved the way that we get hold of content at home, and it should become more popular as more of us start using these services.

Moviesak47: Best Site for Your Entertainment