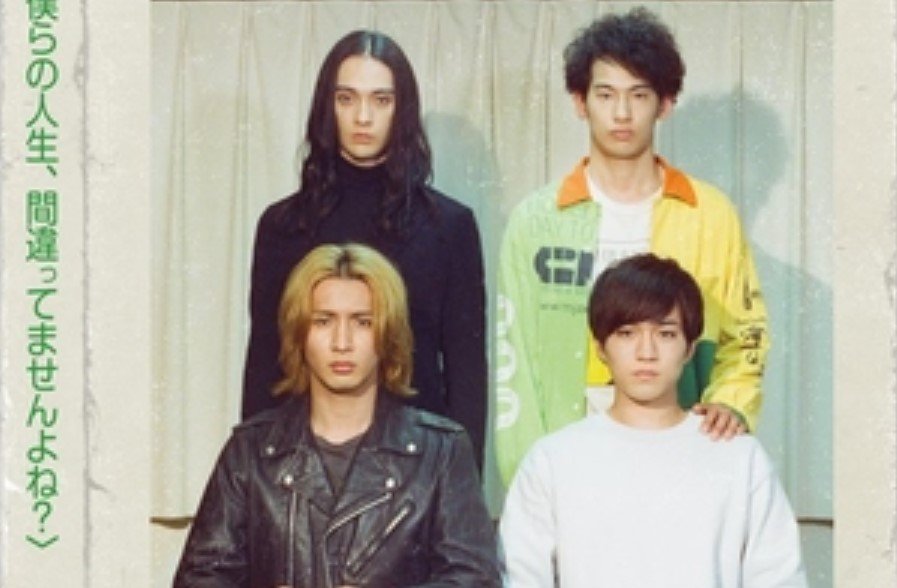 If you are someone who loves Asian drama, then you must check out Tadashii Rock Band No Tsukurikata. They release weekly episodes and is a new show on the cards. New episodes are released every Monday meaning you get one episode every week. In this post, you will find the details of the upcoming episode 4.

Episode 4 of Tadashii Rock Band No Tsukurikata is scheduled to be released on 11 May 2020 at around 1 pm. If you have been following the show and have watched all the three episodes before, then you should gear up for episode 4. This is the first season of the show which will have 12 episodes in total. Each of the episodes will be 30 minutes long.

The story of Tadashii Rock Band No Tsukurikata revolves around Shizuma who happens to be the leader of a musical group. He is a young, college-going student with no dreams and goals in life. The story focuses on the hardships and the challenges that the rock band group faces.

Giving out any other details about the show will be giving away spoilers. If you want to know more, then you will have to watch the show yourself.

The cast of Tadashii Rock Band No Tsukurikata features Fuji Ryusei, Kurihara Louis, Kamiyama Tomohiro, and Yoshida Kengo. They are all playing the lead roles in the show.

You can watch Tadashii Rock Band No Tsukurikata episode 4 on NTV in Japan. The show is not yet available on any other streaming site around the world. So if you are not a resident of Japan, then you may have issues watching the show.

Tadashii Rock Band No Tsukurikata is a promising new show. We can hope the episodes of the show to be soon available on online streaming sites.

Stranger Things Season 4: Release Date, Cast, Trailer, Spoilers, and All That We Know