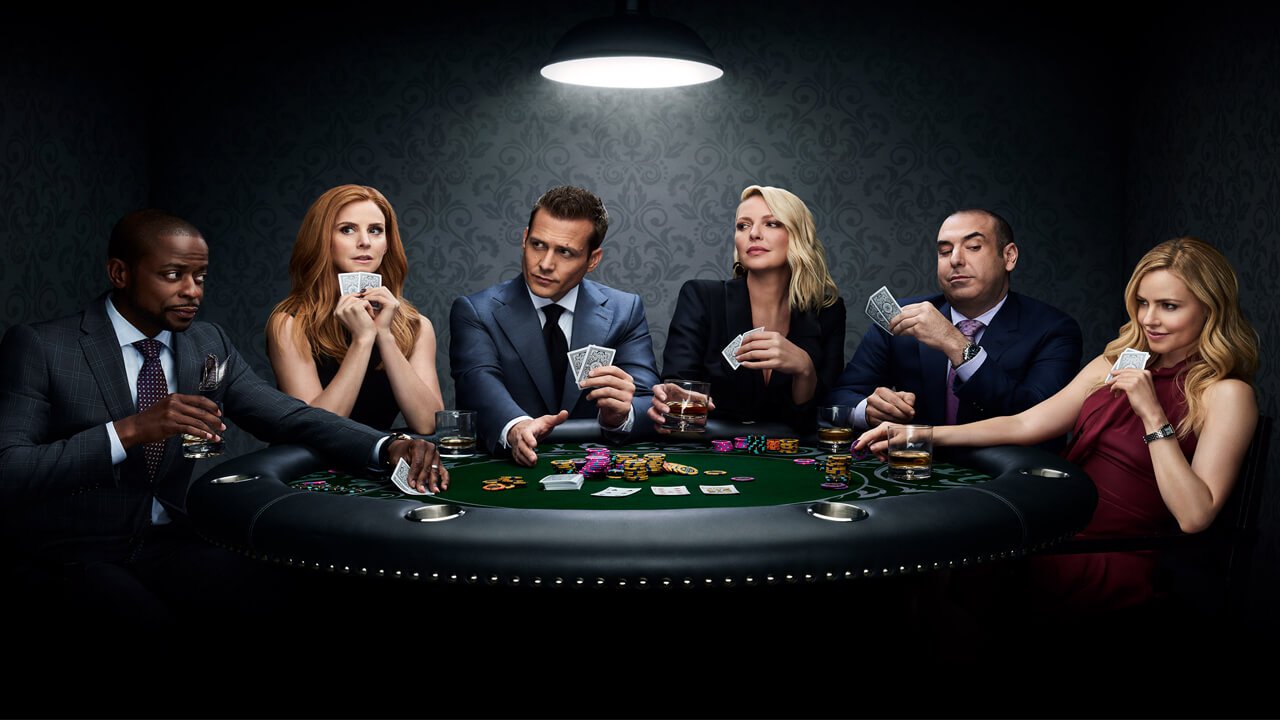 Suits is one of the most popular Netflix series. It has won the hearts of millions of viewers all across the world. But sadly, the show is coming to an end as its ninth and final season concludes. The ninth season of the show is only a couple of months away to be released. If you wish to know more about your favourite show then we have all the information you need. We finally have a release date and as viewers of the show you must know that.

Suits is an American legal drama aired on the US network. The series was first debuted in 2011 and since then it grew in its popularity. It is heart-breaking to know that there will be no more Suits after the ninth season.

Will Suits season 9 be coming to Netflix US?

The sad thing is that Suits is not available on Netflix. None of the seasons are there on Netflix. Therefore, you cannot expect to get season 9 either.

If you want to watch Suits then you will have to watch its latest episodes on the website of the USA Network. From their website you can stream the show online.

The good thing is that Suits series is available widely outside the US on Netflix. However, it is not classified as a Netflix Original series. Some of the regions are going to receive the show on a weekly basis.

Previously, Netflix have streamed new episodes just a day after it was aired in the US. However, that’s not the case with season 9. According to Netflix officials and their announcement made on July 18th, new episodes of season 9 will be made available on Netflix UK on Saturdays.

Which are the countries included?

These are the countries that are going to receive weekly episodes of season 9 of suits.

But other regions will have to wait for a year from the time that show is aired to watch it. Then we also have regions who are yet to receive season 8 of Suits. This include:

What time will I be available to stream the latest episodes of Suits?

It is completely dependent on your location. Netflix is known to release all of their new titles from Midnight PST. This means some viewers will have to wait till next day evening.

You can download the Netflix app to check whether you will receive the episodes or not.

In the Shadow of the Moon: Netflix Release Date, Plot, Cast, Trailer,…