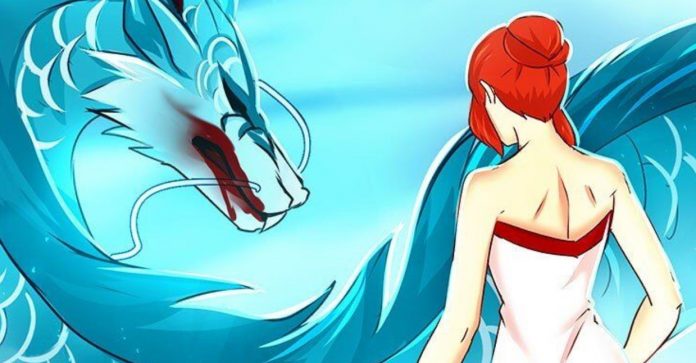 Sub Zero is a popular fantasy romance webtoon created by Junepurrr. It is set in a fictional fantasy world where two kingdoms known as Crimson and Azure are constantly at war with each other. The royalties of these two kingdoms have the ability to transform into dragons. In order to end the war, a marriage alliance is formed between the Azure princess Clove and the Crimson prince Kyro.

Chapter 67 of Sub Zero was very much intriguing and it set high expectations for the next chapter. This manga runs on a weekly schedule and Chapter 68 is scheduled to release this week. Here, we are going to discuss everything about Chapter 68, including spoilers and releases date. This is will help you catch up on the new chapter immediately after it releases. Readers should be wary of the spoilers below. 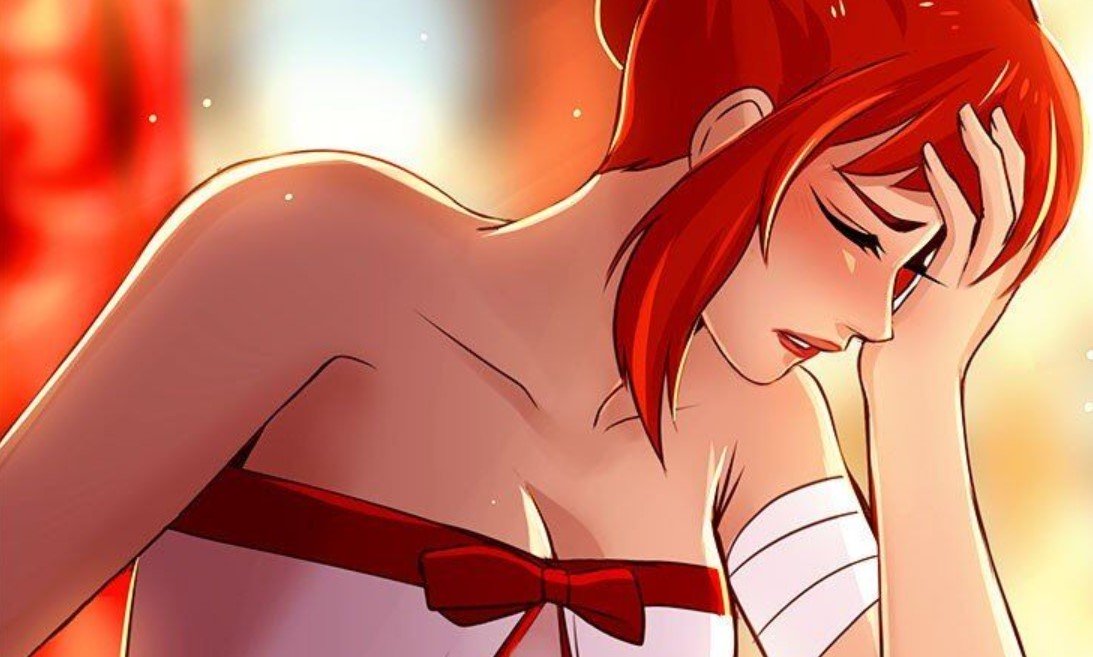 When is Sub Zero Chapter 68 Going to Release?

New chapters of Sub Zero are released every week. There is usually a 7-day gap between each chapter. Since Chapter 67 was released on 20th April 2020, it is expected that Chapter 68 will release by 27th April. Readers should keep visiting the website for the latest updates regarding the release date for this manga.

In the previous chapter, we witnessed an emotional moment between Clove and Kyro, as Kyro tells her that she should concentrate more on herself instead of trying to help everybody around her. Meanwhile, Lord Arkos and the others discuss their fate and that of the kingdom as they are confined to a room. Right then, Princess Clove enters the room and the court officials ask her to reconsider the terms of the alliance with the Crimson kingdom. Clove calmly tells her uncle that at a time when the people have found peace, they shouldn’t create more differences between the two kingdoms.

Chapter 68 of Sub Zero promises to be an emotional rollercoaster as we see the relationship between Clove and Kyro developing further. It will be interesting to see how Clove manages her relationship with Kyro and that with her court officials at the same time. It will be a challenge for the young Princess who is caught in two minds about the whole situation.