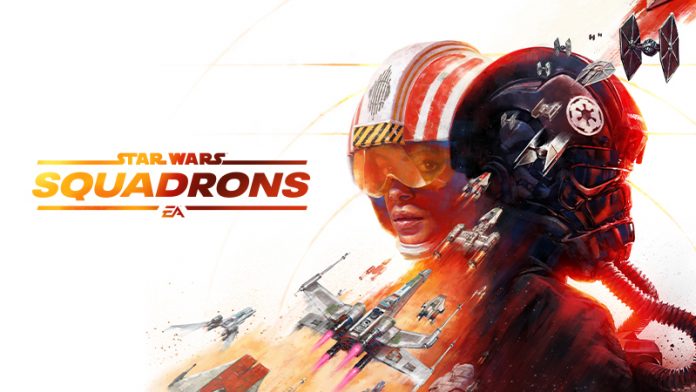 Since its inception, EA has always been quite popular among the crowd due to its diversified range of games. Hence, whenever it announces launching something new, almost half of the world stops and listens to the officials properly.

So, recently, the multinational video gaming organization has announced the launch of a brand new game of the Star Wars series. As of now, the title has been set as Squadrons and may change if any problematic circumstances occur.

Here, we will be talking a little bit about the game and shine some light upon its gameplay as well. So, make sure to stay tuned.

As of now, the official release date of the game has been set to 2nd October 2020. So, yes, you would still have to wait for at least three more months to play the game. However, we are suspecting that, due to the current COVID-19 situation, the launch date might get delayed. But, the good news is that, as of now, no such statement has been made by EA. Hence, you don’t have to worry about anything at all.

Where Will It Be Released?

To uplift the popularity of the series even more, EA has decided to release the game on PC, Playstation 4, and Xbox One. However, as the Playstation 5 is also set to launch within a few days, you can also play the game on it. 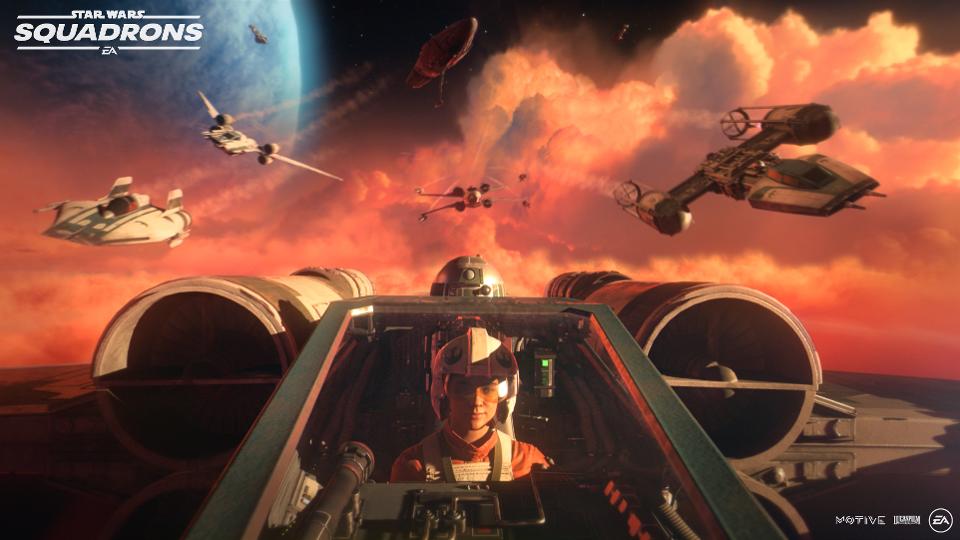 Just like any other space combat game, Squadrons will feature the same first-person shooter format. Nevertheless, the graphics of the game seems to be pretty unique and high-end, which, in our opinion, will make it stand out from the crowd. Moreover, there will also be several new games available in the game, which will make things even more quirky and engaging. So, make sure to stay tuned and keep up with your patience.

Cinderella Official Announcement About Release, Cast, Trailer And What Can We Expect About Storyline?

BigBasket finally ends up getting an investment of $150 million,…