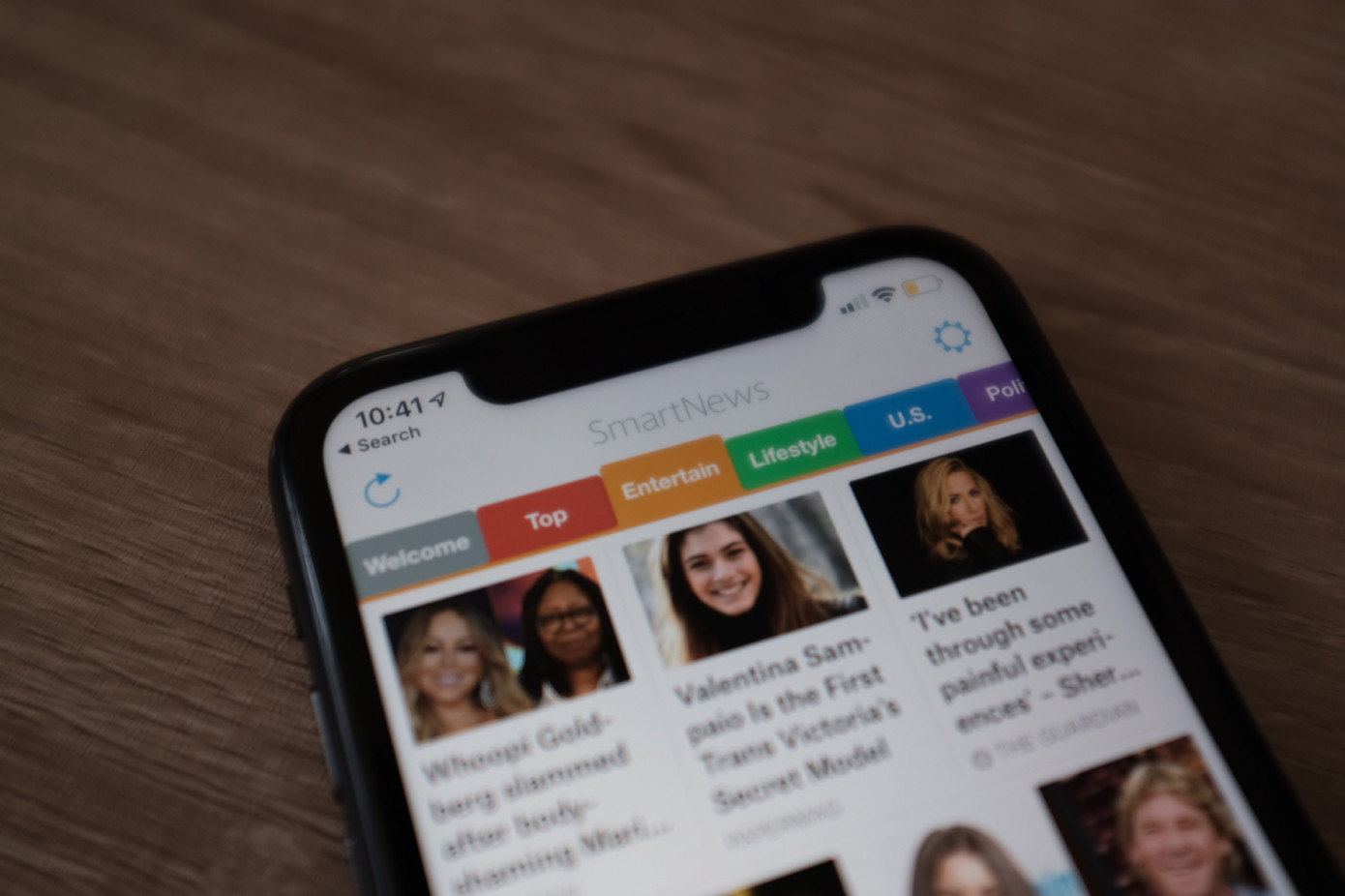 SmartNews which is an AI-powered news aggregation app took $28 million in financings to become one of the most popular news discovering apps.

Japan post capital has led the series E round, which has brought the company’s total investment to $116 million. It has also pushed its valuation to $1.1 billion. Existing investors in SmartNews include SMBC venture capital, Japan Co-Invest L.P. and Development Back of Japan.

The company was founded in 2012 in Tokyo. It boasts 20 million monthly active users in Japan and the US. It has a growing rate of 500% per year. Users of the app use it to discover a mix of political, global, sports and entertainment news which is curated for each individual reader. To earn a good income, the company is known to sell inline advertising, video ads and deals with publishers to sell ads against SmartViews, it’s equivalent of Google’s AMP or Facebook’s Instant Articles.

SmartNews is known to have about 400 US publishing partners including Bloomberg and the Associated Press. The company competes with the likes of Apple, which unveiled Apple News+ earlier this year, a subscription news product that provides access to over 300 magazines and newspapers for $9.99 per month.

The company said that they are going to use the infusion of capital to expand its global footprint.

Ken Suzuki who is the co-founder and chief executive officer of SmartNews stated:

“We are very pleased with our strong progress in the United States.” He also added, “We will continue to share our vision of informed, balanced media consumption with our current and future users in the US and all over the world.”

It is notable that in today’s time where the news market is occupied by US tech giants Facebook and Google, a Japanese based firm has been able to gain traction. SmartNews is one of the few news related start-ups to achieve the unicorn status or a valuation of over $ 1billion in years. This is actually a very big achievement for the company. After this, the company aims to spread its business worldwide.

Bigg Boss 3 Tamil September 17: Cheran says he deserves to be no.1,…