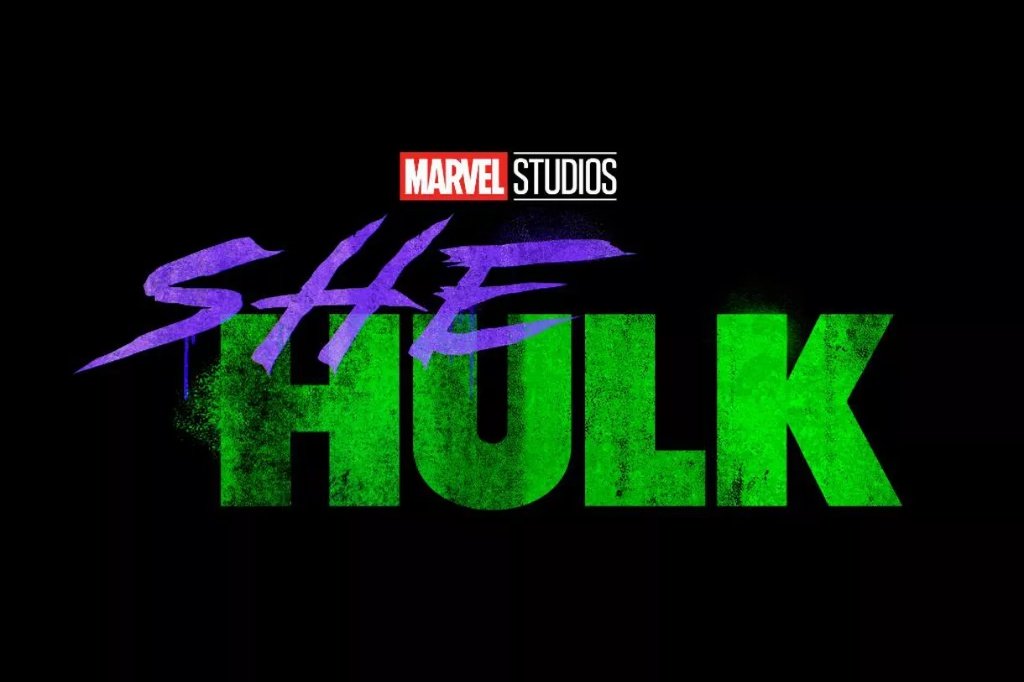 Hulk has always been one of the most popular Marvel comic characters and due to this reason, after making movies on Hulk, planning’s are being made on making a show on She-Hulk as well. This made the fans extremely happy since the craze for Hulk has always been a favourite part of the Marvel comics. She-Hulk will be exclusively made for Disney+, and this further increased the curiosity to know more about the show among the fans. The news was first announced at D23 Expo back in 2019 and Kevin Feige was responsible for making the announcement. It was mainly a live-action series that has been inspired by the Marvel Comics. It too had a similar name.

She-Hulk will become the final television series from Marvel’s house, and will be first aired after Loki, Hawkeye, Moon Knight, Winter Soldier, and Ms. Marvel aired. Kevin Feige is under the responsibility of the production in collaboration with Marvel Studios. Once the production gets over, it will soon be premiered on Disney+.

About the release date of She-Hulk

Regarding the release date of She-Hulk, it will be aired on Disney+ by the last half of 2021 or most probably by 2022. It was being decided by the team that the production of the show will begin by July 2020. But, due to the crisis created by COVID-19, things had to be rescheduled and postponed. Fans will now have to wait for it since all things have to be rescheduled, to start with the production.

Just announced at #D23Expo: SHE-HULK, an original series from Marvel Studios, only on Disney+. pic.twitter.com/QjrxuWC4Ad

Apart from She-Hulk, various other movies of Marvel Cinematic Universe had to be postponed due to the same reason, and the rescheduling of those will be tough. The Marvel series always have a huge demand, and so things have to be planned carefully. For further updates, fans have to keep an eye on the regular updates online.