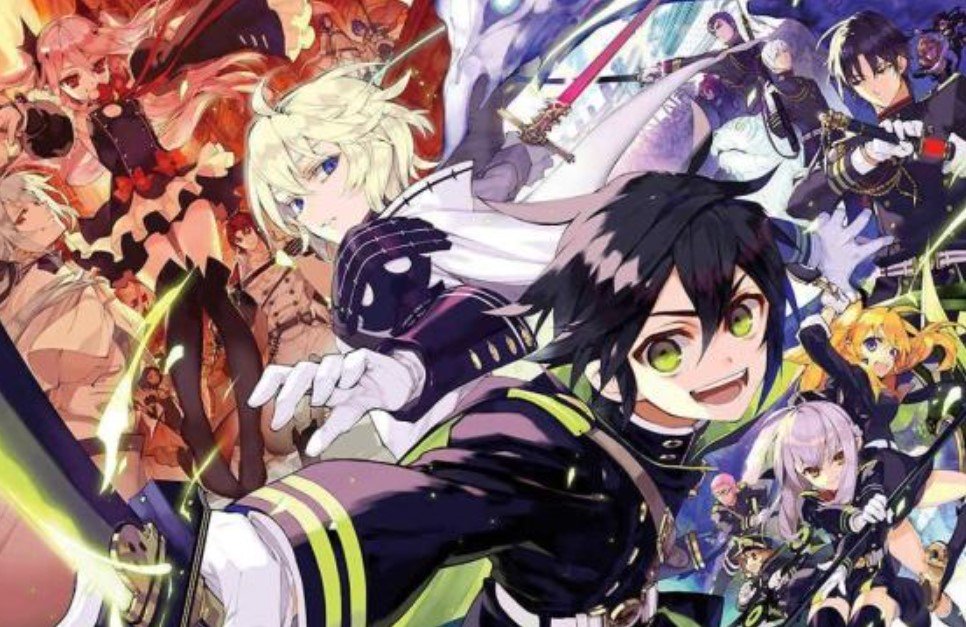 Spoilers, Release Date, and Recap of Seraph of the End Chapter 92

In today’s article, we will reveal some details of Chapter 92 of Seraph of the End. We see Hyakuya Sect retreating after completing the mission and leaves Shibuya burning. On the contrary, fans can see Kureto giving the order to follow and capture everyone from escaping. Crowley and Ferid encounter a fight between a soldier of the Royal Army and an agent of Hyakuya Sect. Ferid quickly jumps and takes hold of the agent of Hyakuya Sect and drinks his blood; he also asks Crowley whether he is interested in drinking the blood of the soldier.

Release Date and Updates of Chapter 92

The release of Chapter 92 of Seraph of the End scheduled Friday, 3rd July 2020. Based on the previous releasing format, new chapters release once every month, so fans can expect the next chapter release will take some time.

Ferid thinks that a father must take the responsibility of teaching the sons about living. He reminded Crowley about his dear ones’ deaths because of him, while not having any changes within the world. Saito gets attacked by Ferid; however, he gets blocked. Saito’s chains control Ferid’s arm, and his voice strives to change Ferid for becoming a vampire.

He was disclosed by Ferid, how he was entitled to the imperial throne, and his journey of turning into a good person. Ferid tries to heal Saito, but he doesn’t permit him to do so.

Best Phones to Gift your Dad for Father’s day 2020