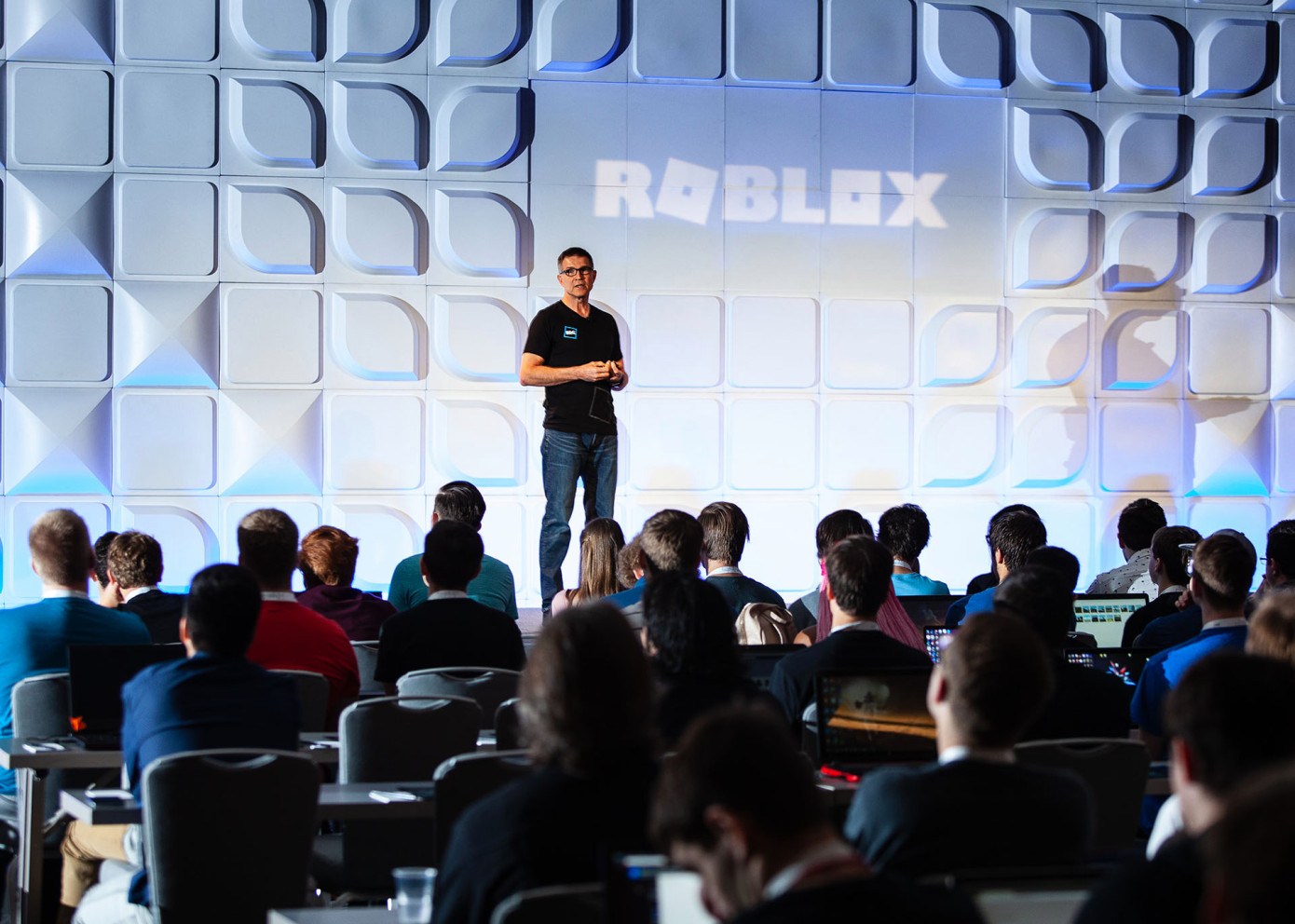 Roblox is now bigger than Minecraft. The massively popular multiple online names have been around since 2006. But currently, it is gaining an insane amount of momentum. This Friday, they announced on a blog post that it has hit 100 million active users. This achievement has pushed them ahead of Minecraft, which is currently in the low 90s.

Till 2016, Roblox service was showing a dizzying growth when it was hovering around 9 million players. That’s basically more than 10x growth in three and a half years’ time. User-generated content is a huge part of that number, and the company notes that it has around 40 million users created experiences in the game at present.

“We started Roblox over a decade ago with a vision to bring people from all over the world together through play.” He also added, “Roblox began with just 100 players and a handful of creators who inspired one another, unlocking this groundswell of creativity, collaboration, and imagination that continues to grow.”

The company behind the game has also been pumping big money into development. It paid around $30 million in 2017 and $60 million in 2018. Next week, it will be hosting hundreds of attendees at its fifth Roblox developer conference.

As per the numbers, around 40 percent of Roblox users are female, with players spread out across 200 countries in the world.

Looking at the current growth of the company, it is hard to believe that at one point in Roblox history they were only a few dozen people playing the game. It didn’t take much longer for the company to increase that number to a few hundred and then to a few thousand. Today, we can witness how much the company has grown in the past years. It has finally hit the 100 million mark which is a big achievement for the company.

This is actually a pretty extraordinary milestone for them. Over the past 13 years, people have been using Roblox to play, create and have fun with their friends.