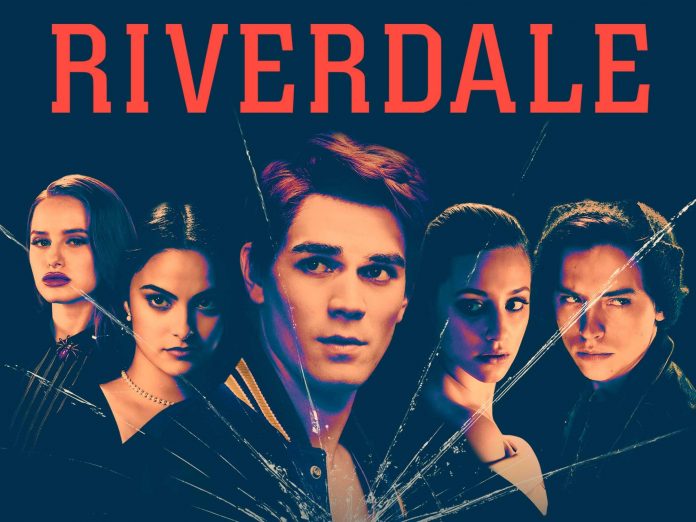 The 18th episode of Riverdale Season 4, titled Chapter Seventy-Five: Lynchian is not going to show up this week. However, you do not need to worry as we have collected the most reliable information about its new release date, cast and other streaming details just for you. Hence, to know some of the hot gossips regarding the most anticipated TV series, Riverdale season 4 Episode 18, make sure to read till the end. Before starting, we would like to inform you that this article also comprises some spoilers. Check here: Food Wars Shokugeki no Souma Season 5 Episode 3: Release Date, Preview, and Spoilers.

A glance to the previous episode

The American television drama, Riverdale revolves around the strange death case of a classmate and the revealing of its cause. The drama also discloses relationships between teachers and students, hook-ups, etc. Through the first episode, which was released back on the 26th of January, 2017, the show has grabbed the attention of the viewers. In fact, it has aroused the interest of the fans with its back to back blockbuster seasons. Riverdale is now in its 4th season and is giving chills to the fans with its thrilling storyline.

The seventeenth episode of Riverdale Season 4, which was entitled as Chapter Seventy-Four appeared on the screen on the 15th of April, 2020. The stunning episode was shot under the direction of Tessa Blake. Here, both Kevin and his friends have been seen to oppose their principal, Honey. It is because Honey has restricted Kevin to play a number from Angry Inch and Hedwig. The forthcoming episode is going to be a way more interesting in which the viewers would get to see each student will be seen to strike back against the principal by committing the forbidden tasks. 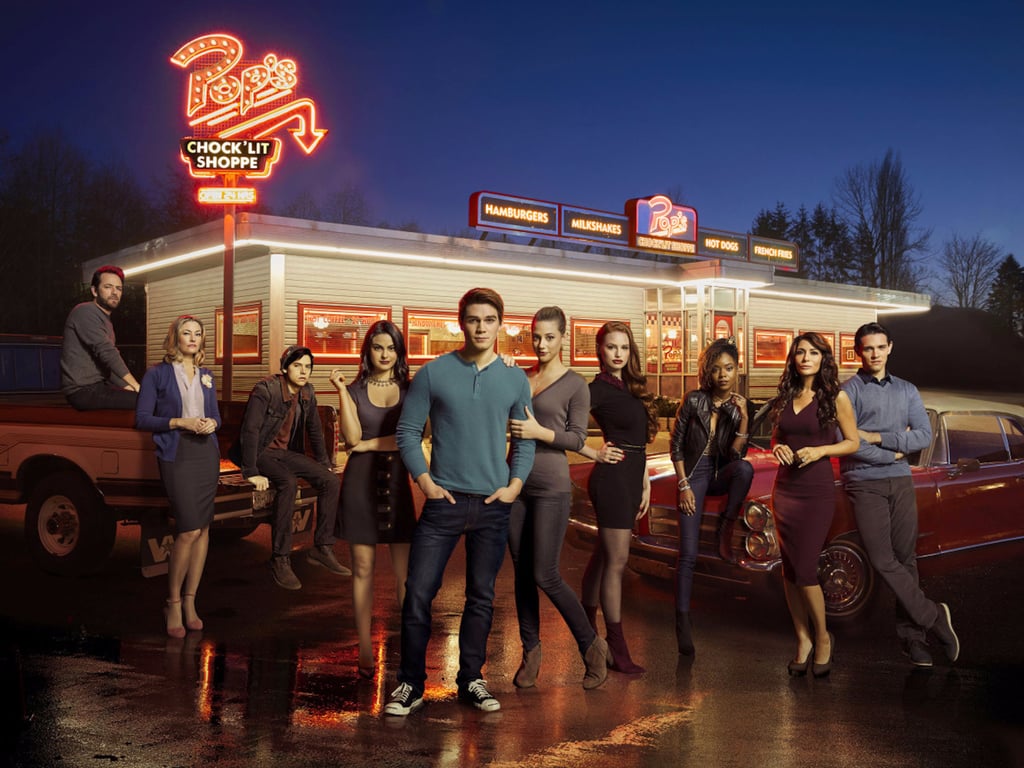 Due to some inconveniences, the makers of the series could not release the 18th episode of this popular American drama on its previous release date. As per the most recent update, the show has officially announced to air up the upcoming episode on April 29, 2020 sharp at 8 pm.

Is there any trailer available for Riverdale Season 4 Episode 18?

Yes! Riverdale has dropped its trailer on different social media platforms on 16th April 2020. The trailer has already won the heart of its fans, and according to their tweets and social media posts, they are eagerly anticipating giving it a watch.

Cast and other streaming details 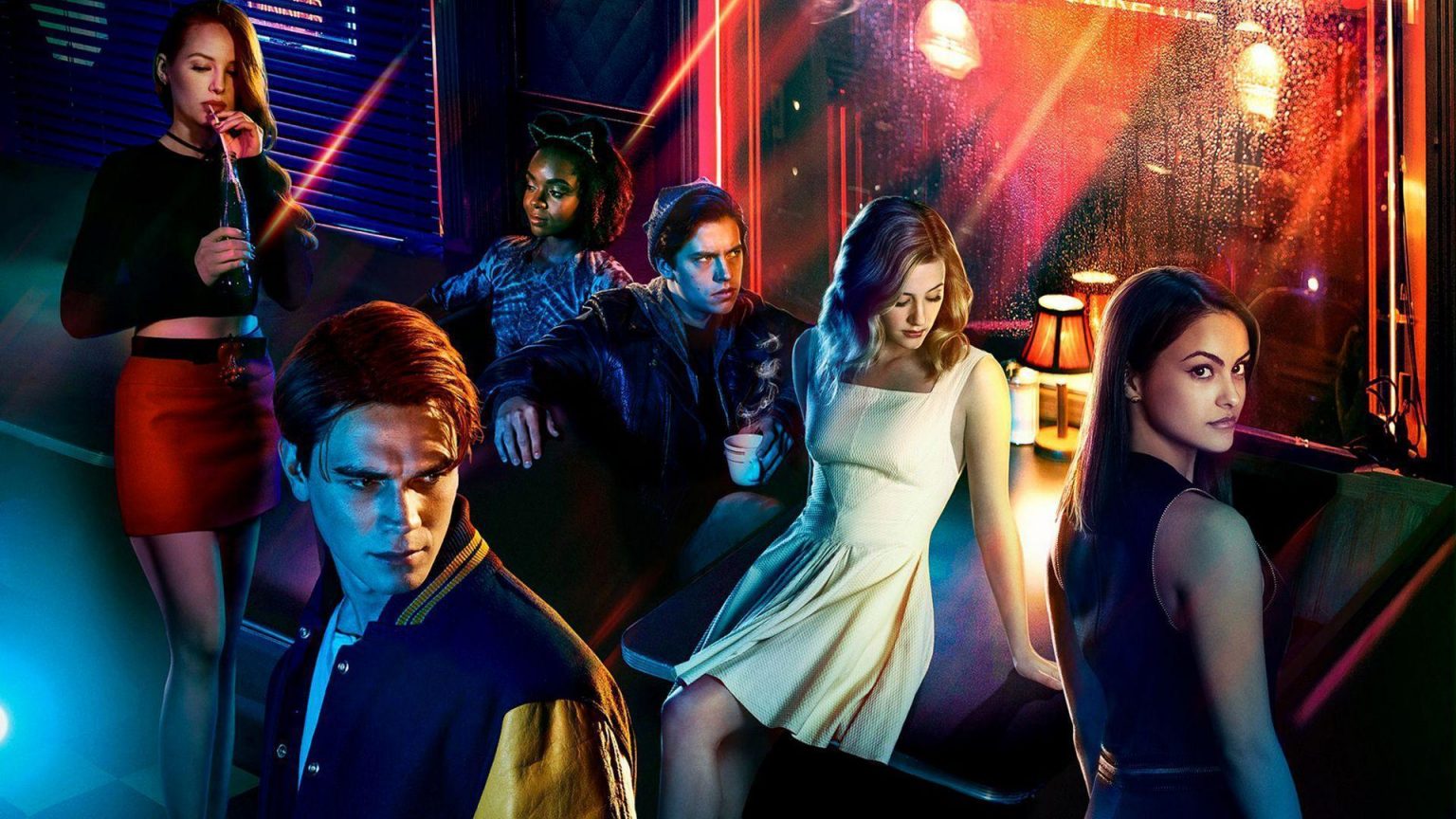 As per the trailer of the series, you could see the same casts of season 4 in the forthcoming episode. However, until now we have no clue whether the viewers would witness any new face or not. As soon as we come across any information about it, we would get back to you.

The viewers can watch the coming episode of Riverdale Season 4 on the CW network. However, the viewers can also watch it exclusively on different authorized platforms like Netflix, Amazon Prime, VUDU, iTunes, Google Play, and FandagoNow. In fact, all the four seasons of the famous mystery drama, are exclusively streaming on these platforms, so you can easily spice up your quarantine by watching them.

Justice League 2 Release Date, Cast, Plot, Trailer And How Is The…