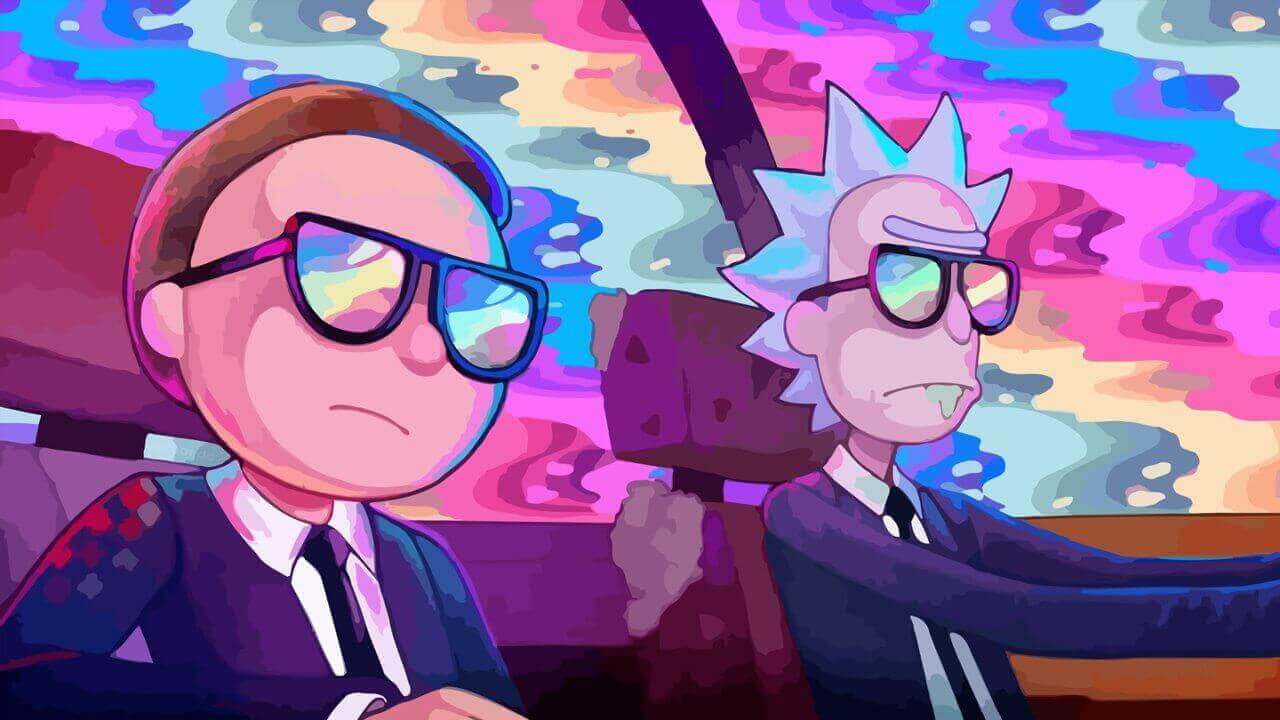 Rick and Morty are coming back with season 4 to impress its viewers. If you want to know more about the show then you are in the right place. In this article, we have included all the details that you should know about the show.

Rick and Morty season 4 is just about to arrive. If you are a fan of the show then it’s good news for you. It is expected that the show is going to arrive on November 2019. But the big question is still unanswered. We know the release month of the show but not the date. To know the date, we did some digging and narrowed down the possible air dates in the UK and the US.

We have also managed to collect some news from the Rick and Morty San Diego Comic-Con 2019 panel featuring choice quotes from Dan Hormon and Justin Roiland, the creators of the show. Check here, Back To Life: Release Date, Plot, Cast, Trailer, and Everything You Need to Know about Showtime’s Comedy-Drama Starring Daisy Haggard.

They grow up so quickly… #rickandmorty

See more: When will part 7 of ‘The Ranch’ be on Netflix?

Last year fans were really upset as it was a no Rick and Morty year for them. Fans were hoping to see their favourite show soon in 2019. Fans of Rick and Morty are lucky as they got what they wanted. According to an announcement made it was confirmed that the show is set to release on November 2019. However, it’s been months that the announcement was made and we are still yet to get a date. The creators of the show Justin Roiland and Dan Harmon haven’t said anything on the release date of the show.

Hopefully, we don’t have to wait much longer. As reported by the deadline previously that attendees of the Adult Swim Festival will be able to watch Rick and Morty season 4 from 16th November 2019 which is a Saturday. However, it has not been confirmed by the makers of the show. Whether Rick and Morty season 4 episodes will be aired worldwide or whether the date of the premiere release date will come before November 16, nothing is known. No matter what happens, we are sure to get season 4 of Rick and Morty.

Based on previous records, we can at least guess by when the show is going to arrive. Looking at the past trends, episodes of Rixk and Morty are always aired on Sundays. Hopefully, it will remain the same even this year. This is our best guess, the rest is of course, based on the decision taken by the makers of the show.

On November 17, at the second annual Adult Swim Festival, the ones attending it will get the chance to see the premiere a day before.
The release of season 4 took a lot of time. The creators of the show said that a lot of things happened in between because of which the release of season 4 was delayed. They have assured that this is not going to happen again.

Read more: On My Block Season 4: Release Date, Renewal, and Spoilers – Everything That You Need to Know About It

Sadly, there is no Rick and Morty season 4 trailers to talk about. You can only avail two brief clips that are made available online.
In the first clip, we can see Rick and his grandson standing in front of a black background. Morty is reluctant to say anything and passes over to Rick who then reveals the season 4 window of November 2019. The clip is only 30 seconds long and doesn’t provide you with any details.

The second clip consists of an upcoming scene from season 4 of the show. This is the closest thing you will get to see to a proper trailer. We can see, the squishy purple alien is confronted by Morty after he refuses to take Jerry’s app off the internet. The scene is a normal day from the Smith household.

We don’t have trailers for the season 4 of Rick and Morty yet but we do have a lot of images from the show. These images are the only thing we have until the show is released in November 2019.

The first image of the show was released in July where we can see Rick peacefully walking through a picturesque field which seems like an alien planet.

‘6 Underground’ Netflix: Everything We Know So Far