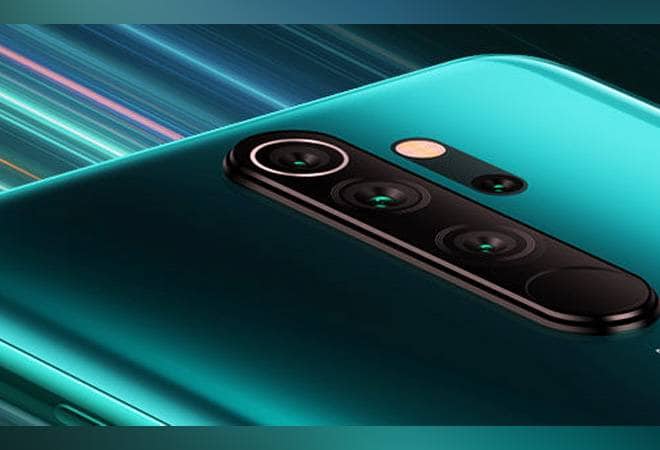 Weibo announced in its latest post about the formal launch date of Redmi Note 8 Pro and Redmi Note 8 along with a teaser image. The image shows off the presence of a quad rear camera set-up along with LED flash on the Redmi Note 8 Pro. Not just that but the image also confirms the 64-megapixel camera sensor.

However, it is still not clear whether the 64-megapixel camera will be exclusively for Redmi Note 8 Pro or Redmi Note 8 will also have the same benefit.

Earlier this month, Xiaomi announced that is planning to introduce a new Redmi phone with a 64-megapixel camera. According to the company;

“The camera sensor will be Samsung’s ISOCELL Bright GW11.”

The company has also revealed that the phone with the new sensor would make its way to the Indian markets in the fourth quarter.

Xiaomi’s rival brand Realme is also leveraging the Samsung innovation and it is planning to launch the Realme XT as its first 64-megapixel camera phone in India in late September.

The new camera sensor which was revealed back in May is equipped with 3DHDR and Tetracell technologies. It is designed to capture images with extra detailing.

According to some recent leaks pertaining particularly to the Redmi Note 8 have claimed that:

“the new phone could come with 18W charging support and a USB Type-C port.”

Xiaomi is also ready to launch the 70inch new Redmi TV on the event of August 29. CEO Lei Jun recently teased the smart TV through his Weibo account.