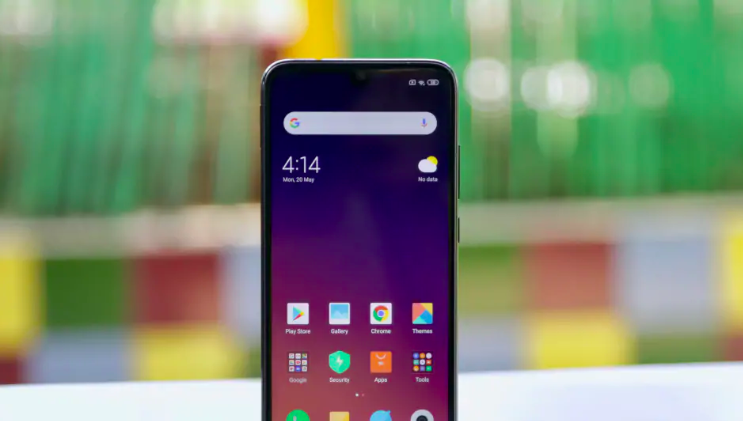 Xiaomi, one of the most popular Chinese smartphone company is soon going to launch its Redmi Note 8 series. In the anticipation of the upcoming smartphone, the company has permanently cut the price of Redmi 7, Redmi Note 7S, Redmi Note 7 Pro, Redmi Y3 by up to Rs 1000 in India. Other than these phones, Xiaomi has also announced the price cut for the Mi Home Security camera basic. The price of the said gadget has been reduced to only Rs 1,799. According to the company:

“The new reduced prices of Xiaomi’s smartphone and security camera will be effective from Tuesday, August 20 in India.”

Lastly, we have Redmi Y3 whose 3GB plus 32GB was released at Rs 9,999 can now be purchased at Rs 8,999. The price cut of all these Redmi phones is definitely good news for all the users, especially for the ones who are planning to buy a new phone.

Xiaomi Redmi phones are doing great in the market. The company has introduced feature-rich smartphones in the market at a very affordable price. Now that the company is reducing the prices further, it is surely going to be beneficial for the company. This is the best time to get Redmi phone as the current prices are of these phones are really low.

Apart from smartphones, Mi home security camera basic have also received a price cut and will be available at Rs 1,799 from tomorrow. The updated prices will be shown on Mi.com and also on other eCommerce websites.