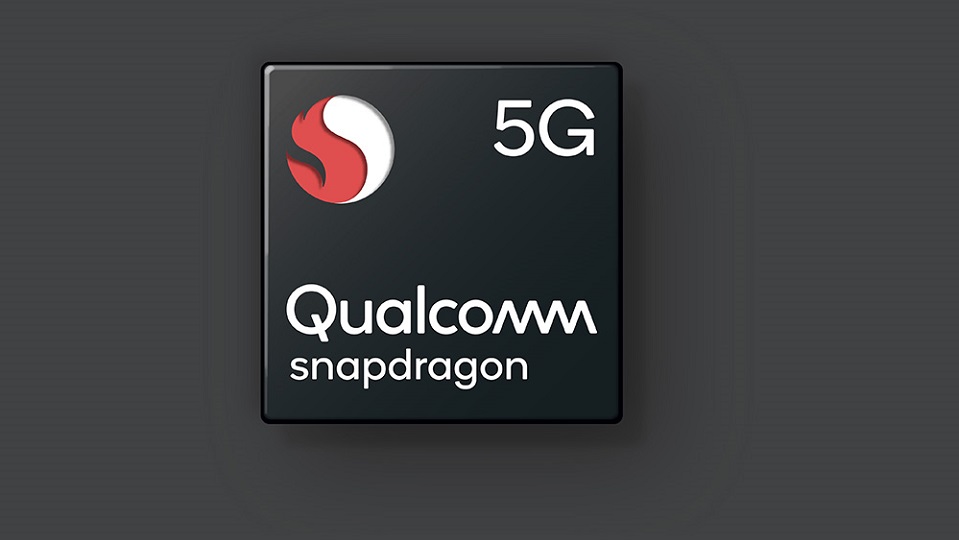 Qualcomm has officially unveiled its next-generation flagship processor for smartphones, the Snapdragon 865. The upcoming flagship chipset will make its debut with the Galaxy S11. Apart from Snapdragon 865, Qualcomm also announced the mid-range Snapdragon 765 chipset, which will feature integrated 5G. Though oddly, for some reason, the company has decided not to reveal key details about these chips until tomorrow’s keynote.

Though what we know so far is that the Snapdragon 865 will not feature integrated 5G, which is kind of surprising. Instead, it’ll pack the separate Snapdragon X55 5G Modem-RF system, which the company touts as ‘the world’s most advanced 5G platform’. Why the 865 doesn’t have 5G integrated is rather baffling at this point, as manufacturers will need to add 5G separately using the X55 modem, which might hamper a handset’s battery performance. Hopefully, Qualcomm will share more information about the same during tomorrow’s keynote.

Key sources also indicate that the Snapdragon 865 is built using the 7nm manufacturing process, and is said to bring a 25 percent boost in graphics performance over Snapdragon 855.

Meanwhile, the Snapdragon 765 will bring 5G, advanced AI processing, and select Snapdragon Elite Gaming experiences, says Qualcomm. The company also notes that the two new platforms were designed with a focus on 5G and AI.

Qualcomm will share more details on the Snapdragon 865 and 765 tomorrow during its Snapdragon Tech Summit. Until then, keep checking back for more.

Instagram now requires new users to give their birthdate