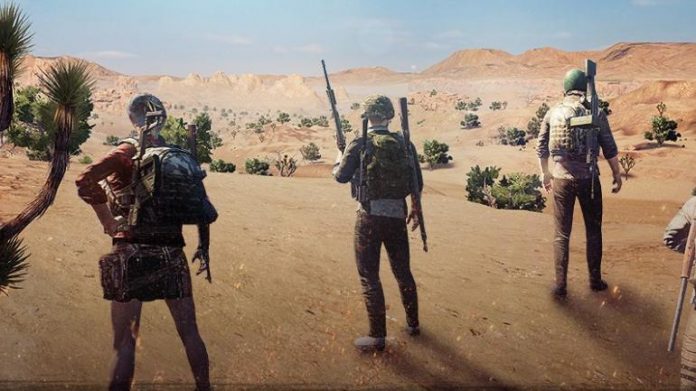 All the PubG fans out there! Hold your excitement as we have some amazing news for you. The gameplay has come up with a new season, which is released on the 21st of April for PC and 28th of April for Xbox One, and PlayStation. The chief aspect that the gamers will relish with the 7.1 version is the regeneration of Vikendi. The computer version of the game has already broadcasted the snow map on the test server. To know more attributes of the new version, make sure to read till the end.

What is new in the gameplay?

The new season principally revolves around the train system called Vikendi. Various wagons and trains are seen in the entire map. The gamers have to decide which vehicle will be appropriate to ride. Deciding over the train will create the thrill and excitement. While riding on the train, the gamers have to deal with the assaults and surprise attacks from the part of the opponents.

In order to increase the visibility, the developers of the gameplay have work on the snow-covered areas and created appropriate spacing here and there. In fact, certain changes in POIs and buildings are also incorporated. Moreover, the DinoLand has taken the place of DinoPark. The ambushes and mystery have been increased to make the gameplay more interesting.

The players can suitably equip themselves with a new weapon entitled as the Mosin Nagant from Erangel and Vikendi. Mosin-Nagant is actually a bolt-action sniper that runs somewhat similar to the K ar-98. The only thing that makes it different from k-ar-98 is its structure and sound.

Moreover, this 7th season comprises of a new battle pass known as the Cold Front Survivor Pass. Besides, the players will get 100+ aesthetic elements that will help the, to unlock the community and personal missions.

God of War 5 Release Date, What New About The Gameplay? Will It Come For PC Too?