Popular manga ‘Demon Slayer’ back with Season 2!! Know about the release date, plot, cast and other important updates!! 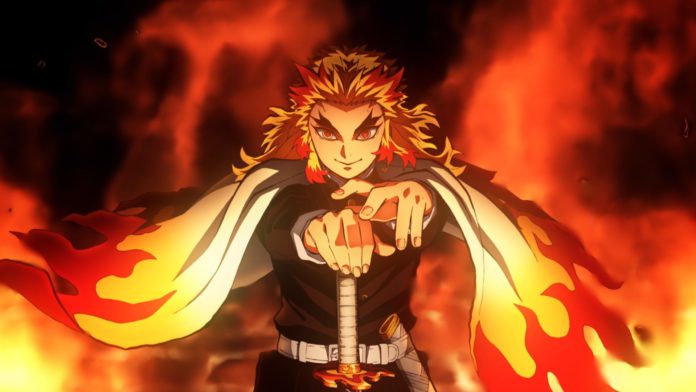 After getting much love and approval from the fans, the makers of Demon Slayer have disclosed the news of releasing the second installment of the popular manga series. Well, this is indeed great news for the Demon Slayer. However, centering the news, several rumors are being aired up recently. But, you do not need to be confused as we have some verified reports about the release date, plot, and other exciting details about Demon Slayer Season 2. With a total of 26 episodes, the previous part has left a huge impact on the heart of the spectators. Let’s see what the upcoming season is bringing for the fans.

Many of you are surely waiting to know the confirmed release date of Demon Slayer Season 2. In this regard, it is essential to mention that after the first season appears to be a blockbuster, the production studio of Demon Slayer has given a green signal that there would be a second season. Additionally, there is also a confirmed report of releasing a movie on the manga entitled Demon Slayer: Demon Train Arc in Japan in the present year. However, the exact release date is yet to fix. Due to the Corona Virus pandemic the production has been delayed. So, we expect the second season to show up in 2021.

The plot of Demon Slayer Season 2

Till now, we have no confirmed news regarding the plot of the upcoming season. However, the show is expected to highlight Tanjiro who will be searching for a cure for Nezuko. Yes! you get it right. The plot will be continued from the concluding scene of the first part.

Tanjiro will be as usual the central focus of the anime who is determined to take the revenge of his close one’s death. Once we get to know further insight into the plot, we will be right back to you, so stay tuned.

Angrezi Medium Movie (2020) Reviews: It is Leaked by Movierulz & Tamilrockers?

How Much Time Should You Spend Creating a Website for Your Start-up?