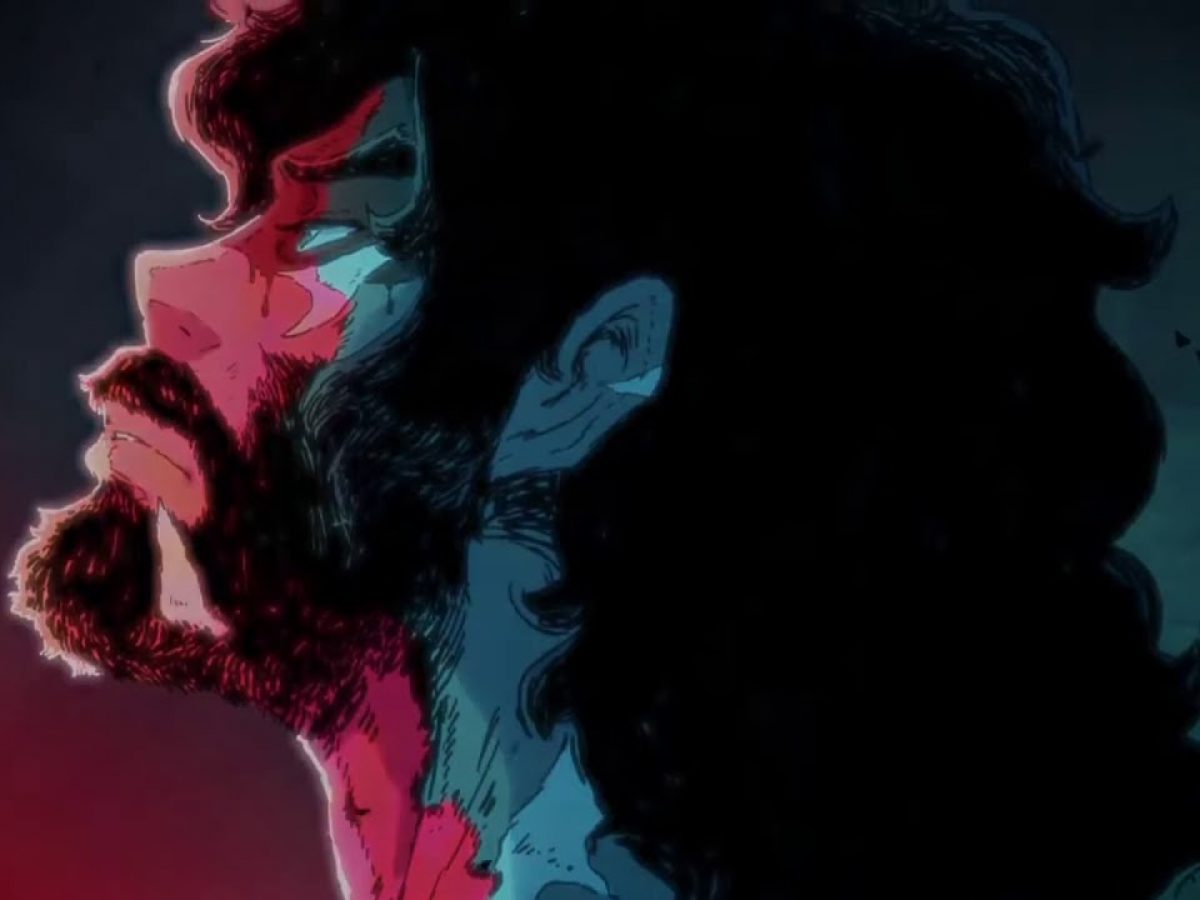 If you love to watch manga and anime series, the popular Japanese series titled Megalo box is a must-watch. It is a power-packed action series that has the perfect balance of emotions and sportsmanship. The first season was aired on 6th April 2018. After receiving tons of love and support from critics and fans, producers and makers of this series have finally decided to come up with its sequel. Let’s see more updates about the second season.

Recently, the makers of this series have confirmed the news of the release of its sequel. They announced that the second season is expected to come by towards the end of 2020 or at the beginning of the next year. Probably, this is the second time we will see gearless joe trying to make his luck in boxing.

In season 1, we saw the epic fight between Joe and Yuri. Though the latter was unable to give his best in the fight because of his surgery, they had a tough fight. At the end of the game, when they both bet their chances on one last punch, the scene ended abruptly and shifted to a year later without showing who’s become the winner. After a year, Yuri is portrayed in a wheelchair, Nanbu has started in gym classes and joe is seen riding his bike. Before the end of season 1, it appeared on screen, “joe won the championship”, which made it pretty clear that joe won that battle fought between Yuri and him.

As the trailer has already been released, we saw some characters remaining the same as season 1, which includes joe, Nanbu, Sachio, Yuri, and Yukiko. Some new characters will be seen. This includes Mikio, Aragaki, and a few of Sachio’s friends. The time gap between the story of season 1 and season 2 is seven years. So all the characters will be appearing grown up.

So undoubtedly, Megalo Box season 2 is one of the most awaited anime series of this year. Fans can’t wait to stream it finally.