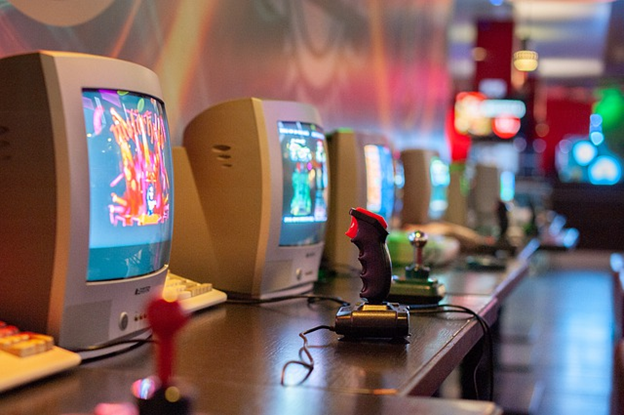 With the development of technology, the raging war between PC gaming and Console gaming has now changed into an inferno. With the tons of choice as you go out to buy gaming pc or a gaming console, it is really hard to decide which one is better and this decision is certainly going to affect your gaming in the long run as well. 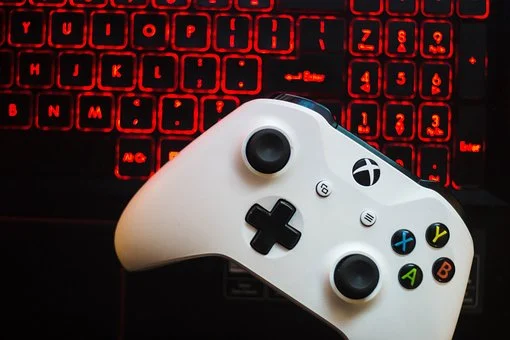 Considering all this, we are here with all the pros and cons of PC and Console gaming pointed by an amazing platform TechFast Desktop PCs offering some of the best deals on gaming PCs

On comparing the prices between gaming PCs and consoles you will find a really significant difference between the two. Because of their high-end hardware gaming PCs and laptops are more expensive than the regular ones. Additionally, the prices can go even higher if you add more accessories or parts to the system.

Gaming consoles, on the other side, are much cheaper and affordable. On average, you can easily buy yourself a high-end gaming console for about 500$ which is the starting price for any decent gaming PC excluding most of the accessories. With all this, if you are on a tight budget then a gaming console is a perfect choice for you.

In terms of the subscription fees, you might want to check out the monthly charges of the game that you are interested in playing. Despite a reasonable buying amount, these are the recurring charges that you might have to face as you invest in a gaming console. The subscription fee might not look like much in the beginning but will surely add up to a substantial amount in the long run. 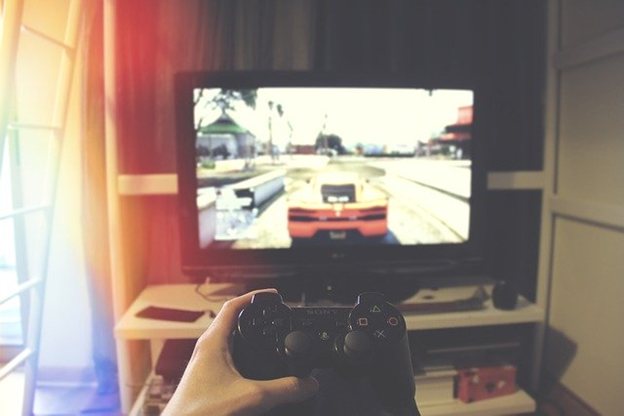 However, this might not be the case with gaming PCs as you just have to buy the game once, allowing you to play it as much as you can. The price of console games is almost twice as much as PC games which can be a big negative to console games. 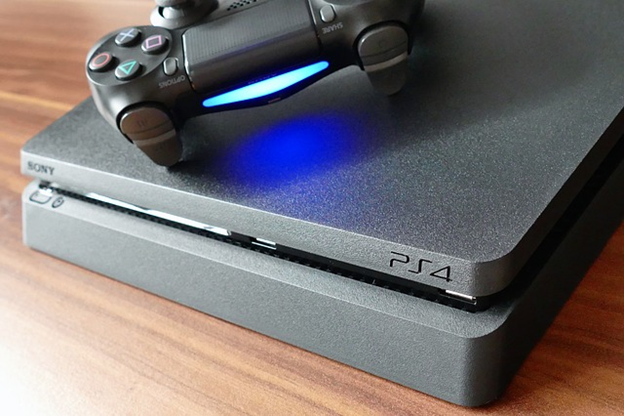 However, when it comes to PC, the controls can get a little more complex, along with that you won’t be able to enjoy the games with your friends unless you are playing online. Additionally, it can take some time for anyone to connect all the different accessories with their PC before they can even begin their gaming session.

Although, if there is no budget constraint you can get high-end accessories that are more convenient and accessible making your gaming experience more comfortable.

On comparing PC and console hardware, the biggest advantage PCs hold over consoles is the option to upgrade the hardware of the PC anytime the user wants. While buying or building a gaming PC, users can easily choose the parts they like and replace or upgrade them whenever they like.

This is not possible with gaming consoles as the hardware gets outdated after a few years and the only option out there is to invest in a brand new console. Paying a significant amount of money after every 2 or 3 years can be a daunting experience.

After looking at all the pros and cons of gaming PC and consoles, we can say that gaming PCs are a much better option with hundreds of games to choose from, the availability of hardware, and no subscription or monthly fee. Although they are a bit more expensive which is the only negative aspect of the gaming PCs.

The Gamification Of Music And Why it Works