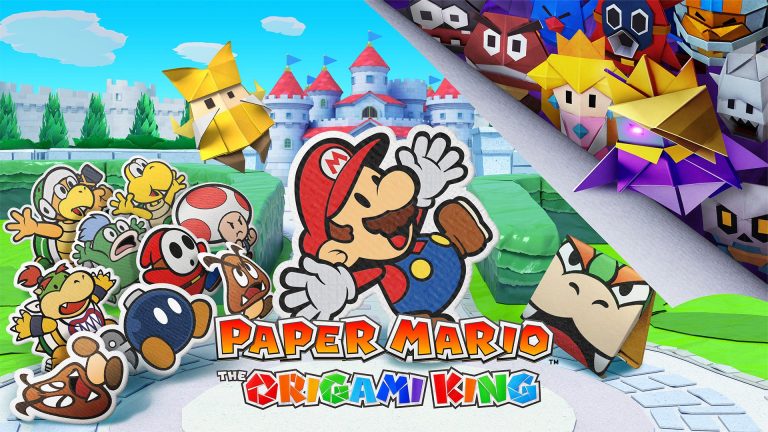 Have you always been one of the biggest fans of Super Mario? Then, we have good news for you. The new game of the Paper Mario series, titled The Origami King, is on the verge of releasing.

But when’s it going to happen? What will be the main storyline of the game? We have answered all of your questions down below. So, make sure to go through everything as meticulously as possible.

As per our reports, The Origami King is set to release on 17th July of this year. Yes, you’ve seen it right. There is only a month of distance lingering between you and the game. So, make sure to keep your patience for a few more days. Also, while you are at it, make sure to check out the trailer of the game. It’ll be up there on YouTube.

The storyline of the game follows Mario and his brother Luigi attending the ceremony of the Origami Festival. However, things take a quick turn when the antagonist of the series, King Olly, turns Princess Peach into an Origami.

Now, it becomes Mario’s (or yours) job to pair up with Olivia (King Olly’s Sister) and fight against her brother. Moreover, the player will also have to bring peace to the Mushroom Kingdom by exterminating the invaders of King Olly.

Just like the other games of the Paper Mario series, this one will be a single-player RPG as well. Here, you will be controlling a paper-made version of the main protagonist, Mario, in a quirky 3D environment filled with Origami figurines.

The gameplay, like the previous ones of the series, will be almost the same – fighting with Mario’s unique skills and collecting coins whenever he can. However, this time, Mario has acquired an abundance of new skills and tools, which can be used while playing.

Also, Mario will be working with a few other partners while carrying out his eternal mission to save Princess Peach. So, as you can understand, it is really going to be a bumpy ride.

Anyways, we’ll be wrapping up here today. But, if we do get any news regarding the game, we’ll be sure to update you. So, make sure to keep checking back.