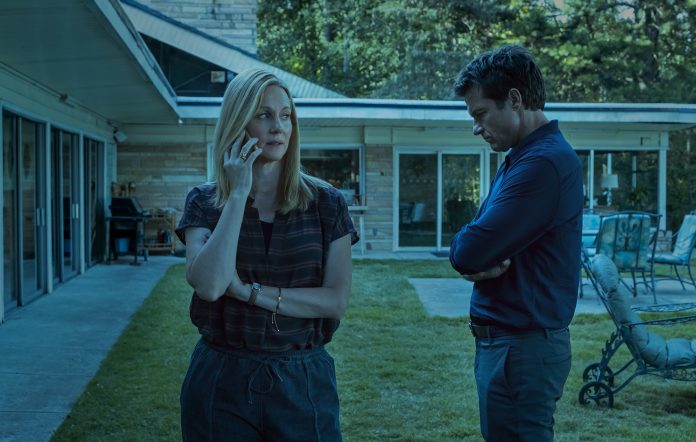 Ozark – Season 4: Spoilers, Release Date and a Small Recap of the Season 3

After the explosive season finale of the 3rd installment of Ozark, the forthcoming season of the web series promises to be highly sensational. The 3rd season of the series ended in quite a thrilling note and set a really high bar. So, we can expect that the 4th installment of Ozark will pick up the pace from the very beginning and thrill us all with its amazing storyline and plot twists.

Hence, as the talks of the season 4 of the series are already in the air, here, we will talk about all the bits that we know about it. So, if you want to know as much as we do, then make sure to stay tuned to us. Check here: Atypical Season 4: Plot Details, Release Date, and Everything Else That You Need to Know About the Series.

Well, it has been on the plan of the creators of series from the beginning. However, they have not confirmed anything yet. In a global conference last year, the director of the show had said that he wanted to make at least five seasons of Ozark. Furthermore, the way the 3rd season of the series has ended, we can definitely expect the story to go on a little bit more.

However, as stated before, there has been no confirmation of the release date provided by the show creators. Furthermore, the gaps between season 1 and season 2 (13 months) and season 2 and season 3 (19 months) are also quite inconsistent. So, it becomes quite difficult for us to guess the number in a proper manner.

Moreover, with the current situation of the Coronavirus outbreak, all the production houses have also stopped working. Therefore, we do not think that the 4th season of Ozark is going to come out anytime soon. According to our recent reports, it might release on the falls of 2021 or at the early 2022.

If you have seen the previous seasons of the series, then you are probably aware of the situation of Marty. He is currently working under a drug lord and doing some business-related duties for him. However, in the 3rd season, we have seen him do more than what he was doing previously. Check here: “My Hero Academia Season 5” Confirmed Officially: The Expected Release Date, Plot, And Cast Are Here!!!.

The 3rd installment of the series started with a money-laundering task that Marty has to pull off before the short time schedule. Hence, like always, he needed a properly-measured plan altogether, and, this time, like a perfect better half, Wendy came to his rescue. On the other hand, Byrde, too, was not really enjoying a holiday. She also received an impossible task of killing her brother to save her family from the drug lord.

Believe it or not, the 3rd season of Ozark is filled with these amazing moments that will keep you stuck in your chairs for hours. So, if you have not started watching it yet, then make sure to subscribe to Netflix and start streaming it today!

8 Excellent Strategies to Increase Your TikTok Views and Likes

Memes to Celebrate Patriotic 4th of July 2019: That Are As Festive As…