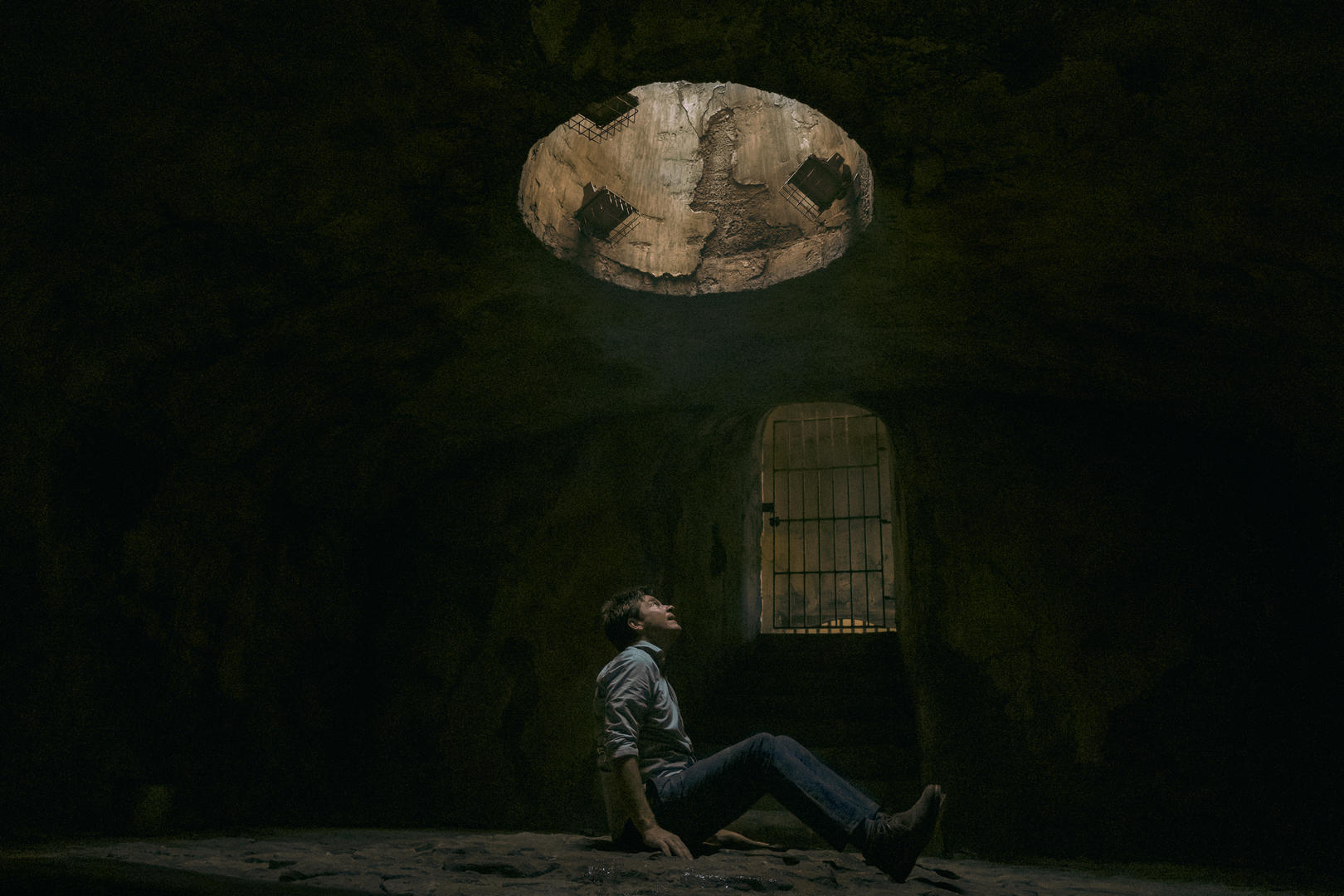 Since its inception in the year of 2017, the American crime-drama TV series, Ozark became quite popular due to its intriguing storyline and excellent character portrayal. Hence, like its second season, which is highly successful nonetheless, the third season is also creating a quite bit of hype around it.

It has been almost 18 months since we have seen the ambiguous activities of Marty and his family. So, let’s not wait anymore and jump right into the details of the TV series.

Like the two other seasons of Ozark, the third is, too, going to have a chain of ten suspense-filled episodes. So, to make your job easy here, we have enlisted each of their names and release below. Do not forget to check them out!

Like the previous two seasons, the main casts of the third season of Ozark will remain the same. Here is a heads-up about them for you.

As you probably already know, that Ozark is an original show/series of Netflix. Therefore, it will be available on the website only. Hence, if you want to stream it online, then you would have to subscribe to the official website or download the app from your respective app store. The episodes will be releasing on 27th March of 2020. So, do your subscriptions today and enjoy the 3rd season of Ozark to the fullest.

How to Watch the Series on Netflix?

As mentioned before, if you want to stream the series live, then you would have to subscribe to one of the plans of Netflix. However, the amount of these plans generally depends on the region where you are currently living in. So, we have made a region-wise break down of these plans to make things a little bit easier for you.

In the USA, the primary tier of Netflix costs around $8.99/month. However, it only enables you to watch everything on only one screen and in normal video quality. The standard plan has a price of 12.99$/month and offers high definition video quality and two screens for streaming. Lastly, the premium tier costs around 15.99$/month and enables you to watch the series on four different screens with ultra HD streaming.

Like the USA, the people of the UK will also be able to enjoy the shows of Netflix in three different tiers. The prices of them are as follows:

Jason Bateman, who is playing as the main protagonist of the series Martin ‘Marty’ Bryde, said on the red carpet show of the Emmys 2019 that the season 3 will start after six months from the season 2 had ended. He also said that the third season will mostly showcase the activities of the casino boat that was launched in the second season of the TV series. For more clarity, the casino boat was bought to collect millions of American dollars for the infamous Mexican drug cartel.

Besides him, Mundy has also offered a little bit of how the 3rd season is going to unfold. According to Mundy, Ruth has become a lot more confident than she actually was in both the previous seasons. However, for that, she is quite grateful to Marty as he was the one who believed in her and gave her superior responsibilities. Furthermore, for the same reason, she also wants to be a member of the Bryde family. However, as she digs deeper, she starts thinking if it is really going to be the right decision for her or not.

However, all of the casts of the series have agreed on one thing and said that unlike the other two seasons, this one is going to be a bit emotional. Furthermore, the viewers will also get answers to a lot of questions that were left unanswered in the two of the previous seasons.