“OreGairu Season 3” Pushed Back to Further Date: Episodes from “Season 2” Will Be Aired!! What’s The Next Release Date?

Due to the present pandemic situation, a lot of anime episodes that were ready to release within these few months got delayed. Just like other anime series, My Teen Romantic Comedy SNAFU also known as OreGairu was all set to release season 3. The first episode of the series was named “Eventually, the season change and the snow melts were all ready for premiering on 9th April, but when it comes to season 3, everything has been delayed due to the COVID 19 attack. But, it has been heard that the previous season will be premiering at the same time. 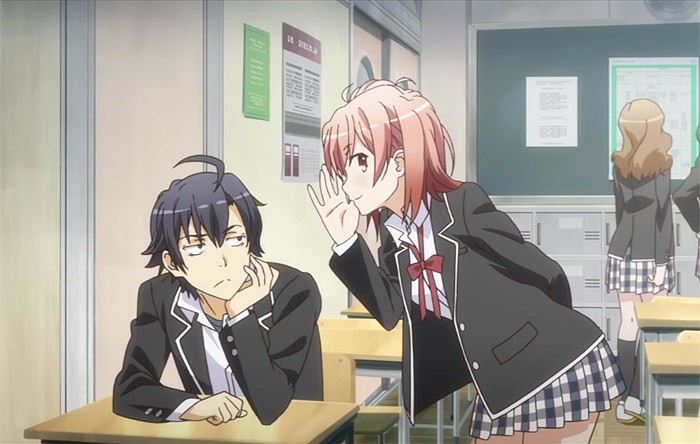 The series has become extremely popular among fans due to the mind-blowing script and storyline. Wataru Watari has created the novel and the story revolves around Hachiman Hikigaya, who is a pessimistic teenager as well as close-minded. One of the teachers of his school forces him to be a part of the school service club. Also, he had two other companions with whom he had to work on problems. Three manga adaptations and anthology volumes have been made on OreGairu. Finally, an animated television series was released on April 4 back in 2013. After making a huge success, in 2015 the second season was premiered. So, now it was the turn for the third season. but the pandemic situation made things messed up.

About the release date of OreGairu

A lot of animated series that were yet to be released within these months had to delay the release date due to the crisis, which is prevailing throughout the globe. Like other series, OreGairu comes in this list so it had to push back the release date. The first episode of season 3 was going to be premiered on April 9, but now it has to postpone. For any latest news, the fans have to keep an eye on the online news.