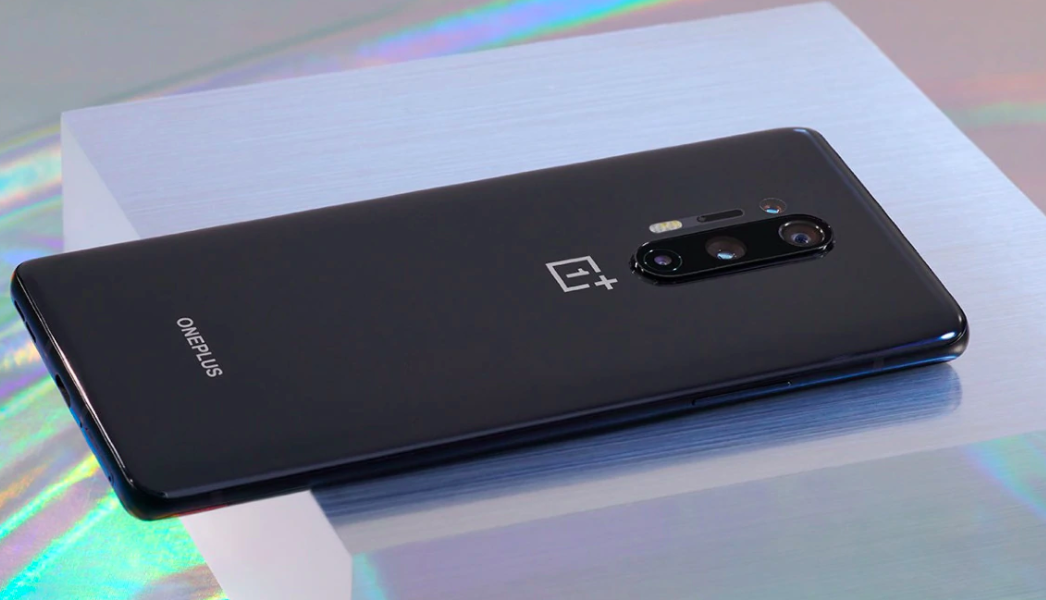 OnePlus has confirmed to launch the affordable smartphone soon

It seems like all the rumors regarding OnePlus Z is accurate. Recently, the company has officially announced to launch an affordable smartphone shortly in India and Europe. The CEO as well as Co-founder of OnePLus, Pete Lau exposed the development of the new model via a forum post on the community site of the company. In fact, the creators have also taken the initiative of opening an Instagram account for creating hype with the username of OnePlusLiteZThing. And overnight, the account has received a huge response. To know the latest updates including the launch date, make sure to read ahead.

When will the smartphone launch?

Well, the developer team is always trying to do something new breaking the stereotype. Be it the mechanism of the device or tricky announcement, the team never fails to hookup the audience into their creation and innovation. Maintaining the same, OnePlus has revealed its launch date.

In its latest Instagram update, the team has posted a Morse code with the caption that reads ‘Crack the Code’. Well, when the code is translated in text, we get the word July. It clearly gives a hint that the device will spring in the market in the coming July. However, there are still some uncertainties in the exact release date. Though people are guessing its launch on the 10th of July. Unless and until, the company makes any clear confirmation, there is no way of coming to its conclusion.

As June is almost near to the end, you might probably not wait long enough to know about the precise launch date. As soon as the company announces anything, we will notify you instantly.

What to expect from the new model

The first fascinating attribute of the upcoming OnePLus Z is its affordable price range. By mentioning the word ‘affordable’ the company has done half of the job of catching the attention of the people. As of now, there is no report on its features and functions. Hopefully, we are looking forward to the next press release arranged by the company to know more about the gadget.

Halo Infinite Expected Release Date, What Will The Storyline Be? How Will The Gameplay Be? And What’s New?