One Piece Chapter 978: Release Date, Spoilers, and a Light Recap of the Previous Installment 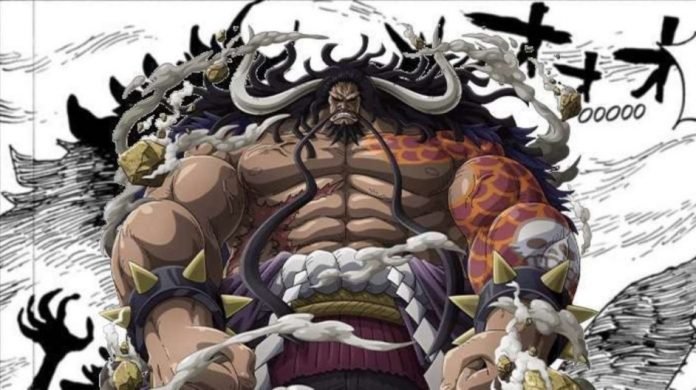 One Piece Chapter 978 – Release Date, Spoilers, and a Light Recap of the Previous Installment

Created by Eiichiro Oda, One Piece is one of the longest-running manga in the world. The chapter of the manga first came out in 1997 and, since then, it is yet to take a break. The week before the last one, One Piece came out with its 977th chapter, which was pretty exciting indeed. Hence, fans are eagerly waiting for the next one, chapter no. 978 to come out.

However, after the break in the last week, almost all the mangas of Shonen Jump magazine are returning this week, including One Piece. So, here, we will be providing you with some details about the release date of this particular installment. Furthermore, we will also give you a brief recap and offer you some spoilers of the new chapter.

So, are you feeling excited? Then, without any further ado, let’s get started.

The 978th chapter of the One Piece manga is going to be launched on this upcoming Sunday, 26th April. As you already know, Shonen Jump took a break last week. Hence, the spoiler of the series will release this week too, on 23rd April.

Well, the spoilers are actually the fan-made translations of the Japanese version of the anime. It usually comes out at least three to four days prior to the English version. Hence, if you want to access the manga as early as possible, then you can also opt for the unofficial translation. 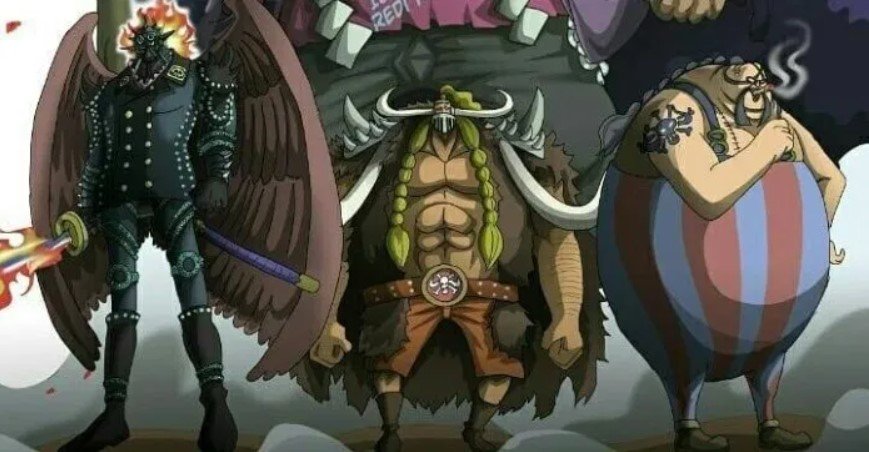 The 977th chapter of One Piece featured some extraordinary twists and exposed us to a few exciting information. For starters, we saw that Jimbei, one of the strongest characters of the story, has officially joined the Straw Hats.

The members of the team were quite happy to see the Knight of the Sea joining them. They had also gone to bring in some alcohol to get the party started. Zoro, a member of the team, starts following the scent of alcohol and leads the crew to the Tori Gate.

After that, the Straw Hats take over the region by defeating its guardians. However, when they were going to make a toast, Monkey D. Luffy suddenly stands up and stops them. He insists that they should only start celebrating once they have defeated the Yonkou.

After that, the crews of Kidd and Luffy start their race and try to take the emperors’ heads for themselves. However, the chapter ends with a great revelation, which probably no one had seen coming.

At the end of the chapter, we see that Kaido actually has his own son. After that, the episode of One Piece ends with the return of the Flying Six.

The spoilers of the series are yet to get released. Hence, we cannot really predict anything right now. However, you can expect the anime to pick its pace from where it had finished. So, it would be better for you if you brace yourselves, because, we can sense some grave moments in the upcoming chapter of the manga.

So, this is all we know for now. If we get to know anything more, then we will let you know about it.