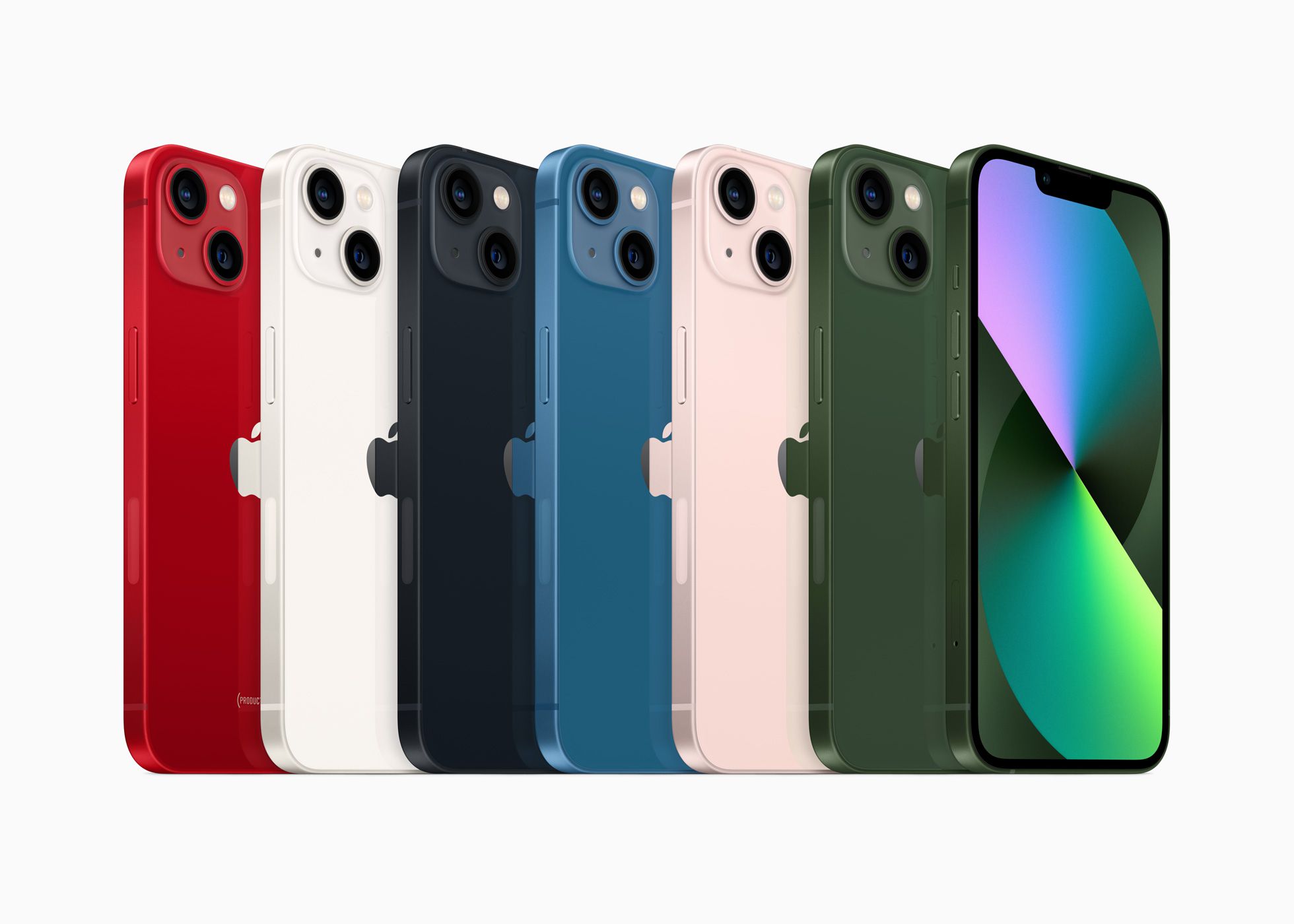 The total number of assembled iPhones by Apple in 2022 is approximately 220 million, almost the same amount as the year before. Recall that the world is experiencing a global recession in various markets, including electronic devices such as smartphones. This is due to the negative effects of the COVID-19 pandemic which led to the shortage of chips affecting about 170 industries in dire need of semiconductor circuits. Notably, chip shortages continue to impact the healthcare, automotive industry, consumer electronics, video game industry and even online gambling. Fortunately, the iGaming industry in India continues to grow rapidly with many websites including SlotV, probably the best online casino in India offering different types of casino games. And as mobile technology continues to evolve, many users prefer to order goods and services as well as entertain themselves through mobile devices where iPhones account for a significant portion of the market. The global downturn in the electronics market has resulted in less competition, and it looks like Apple has decided to seize the opportunity to at least reach last year’s sales volume of the iPhone, its most popular product. Despite the worsening global economy, the tech giant has asked suppliers to produce at least 90 million new devices soon as part of its plans to produce 220 million smartphones in total in 2022. It seems that the Cupertino-based company’s forecasts remain favorable despite a sharp drop in demand for electronic devices. Notably, having fallen by almost 10% in July, the global smartphone market will shrink by 3.5% overall compared to last year’s figures.

The news that Apple is not going to cut back on iPhone production has had a positive impact on the shares of its suppliers. Thus, securities of Pegatron Corp., a Taiwanese assembler of mobile devices designed by the Cupertino company, rose by more than 3.5% on the back of this news. TDK Corp. and Murata Manufacturing Co, two other corporations that work closely with Apple, also rose substantially. While the Android market is shrinking, iPhones are still selling well as people willing to spend money on premium devices still have the financial means to do so. Another factor that played into Apple’s hands was the virtual death of Huawei Technologies, China’s largest electronics manufacturer.

However, the economic outlook remains bleak and this is affecting the business of Apple itself, the world’s most valuable company in terms of market capitalization. Prospects for the remainder of 2022 and beyond are clouded by economic and geopolitical uncertainty. Experts say the company may slow down and freeze some of its projects as well as will reduce the hiring of new employees in 2023. However, Apple is still banking on its core product which at the best of times provided more than half of its profits in the electronics market.

In the near future, Apple fans can expect the release of four new devices. The iPhone 14 Pro is expected to come with an improved front-facing camera, a screen with an even smaller bezel, and a more capable A16 chip. Having sold 75 million new devices each year until 2021, the company has raised the bar to 90 million units and has no intention of lowering it in the near future. Given the sales figures for the June quarter, the iPhone and iPad are still at the top of their game. However, other devices such as Mac and smartwatches have fallen short of sales forecasts. 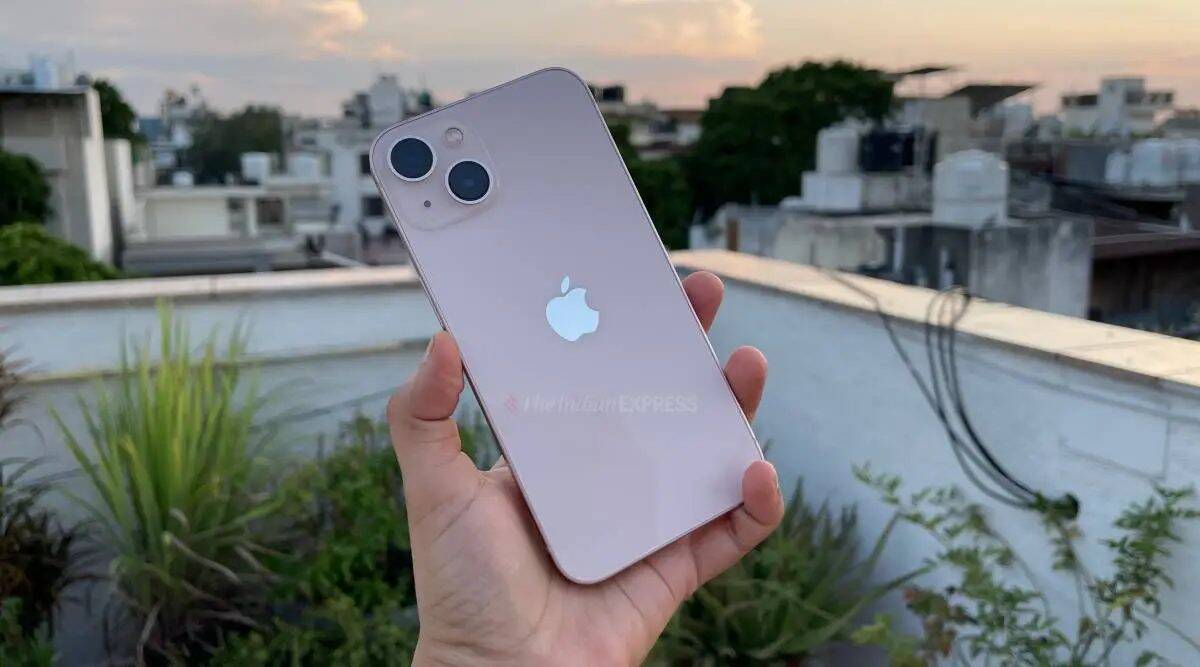 New iPhone models could once again contribute to Apple’s growth in 2023, and the rise of remote healthcare will contribute significantly to this. The chip shortage emerged against a backdrop of increased demand for diagnostic devices during the pandemic when there was a surge in the production of MRI, ventilators and other devices. The chip makers have not been able to meet the needs of many industries requiring semiconductors and this has led to a downturn in the mobile device market in particular. However, the problem can be solved in the near future by building new integrated circuits and chip plants.