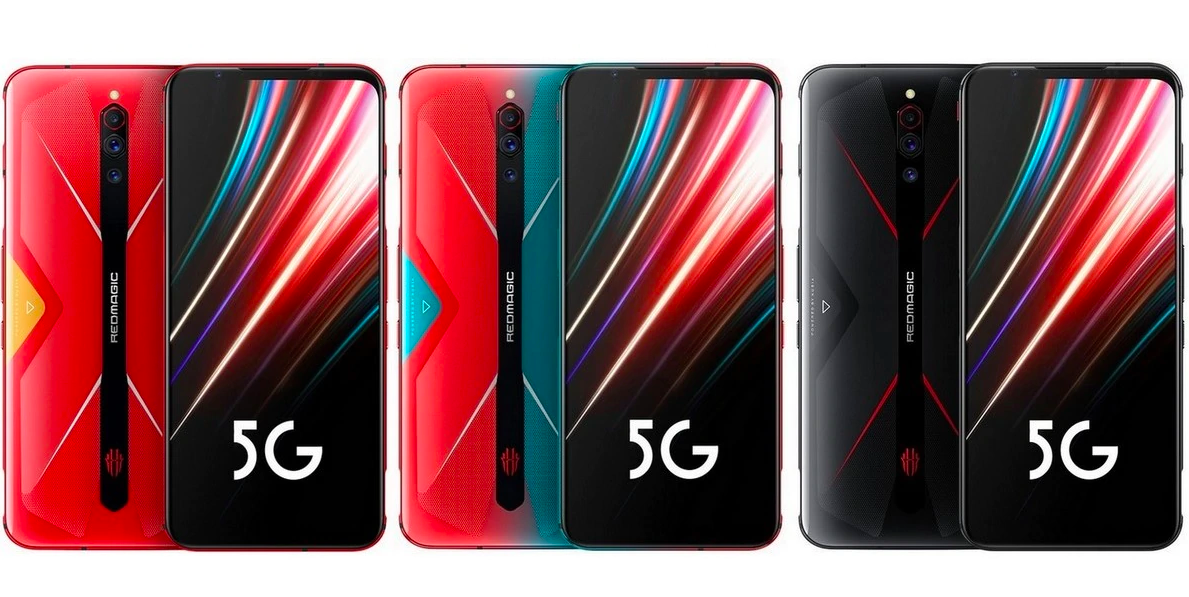 The long-awaited gaming smartphone, Nubia Red Magic 5G, will be launching on 19th March 2020. The Chinese company, Nubia, has recently announced its decision of releasing its brand new phone on a Smartphone summit in China.

Besides that, they have also provided some details about their smartphone, which definitely worth remembering. For starters, it will feature the most advanced Snapdragon 865 Octa-Core chipset. Along with this, it also packs an astounding 144Hz refresh rate, which is highest in this market.

Here are some other essential insights on the phone.

As the only flagship-level phone of Nubia, the device is going to be filled with a plethora of features and specifications. The following are some of them.

Like almost all the smartphones of 2020, the Nubia Red Magic 5G, too, will run on Android with the special Red Magic OS. it will feature a massive 6.65-inch Super-AMOLED display, which is perfect for watching movies and playing games.

According to the brand, the mobile has a refresh rate of 144Hz and screen touch reporting rate of 240Hz. Both of these are currently highest in the market. The device will feature an aspect ratio of 19:5:9, which means that it will perfectly fit on any hand.

To make their device one of the best in the market, Nubia has added the coveted Snapdragon 865 chipset in their device. Moreover, they have also provided a customized Adreno 650 GPU with it. Hence, the users can play any type of high graphics games, especially PubG or Call of Duty mobile quite efficiently. This excellent processor and chipset also make the mobile perfect for multi-tasking.

The Ultimate Guide to Crypto Exchanges & Why You Should Trade…

Furthermore, the Nubia Red Magic 5G also features a 4,500 mAh non-removable battery and a 55W fast charger. With the efficient fast charging capability, the charger can quite efficiently charge the phone within 15 to 20 minutes.

Talking about the cameras, the phone will feature a triple sensor setup, which will consist of a 64MP Sony IMX sensor, an 8MP wide-angle sensor, and a 2MP macro lens. The selfie camera of the device will feature an 8MP sensor with an f/2.0 aperture.

Price and Other Features

Lastly, the final and most efficient variant of the device will be available at around 48,800 INR.

The Nubia Red Magic is already up for pre-sale in China. However, for pre-booking, the users would have to deposit 100 CNY (around 1,000 INR). However, there is no information or details available on global availability.