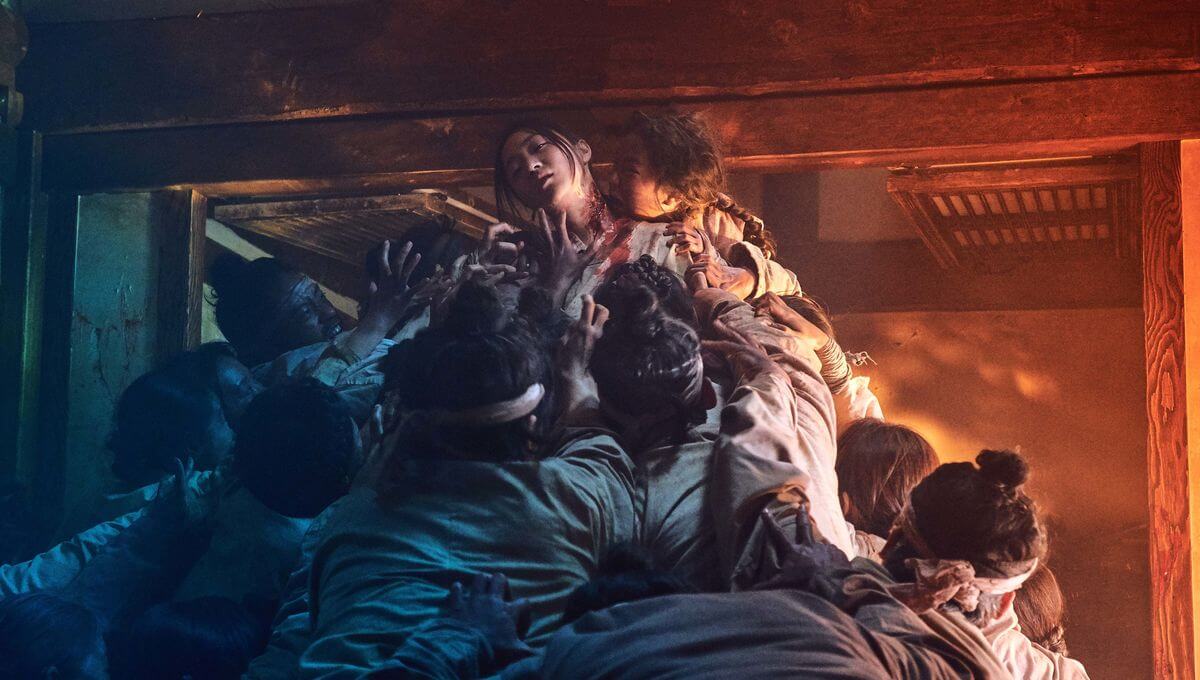 If you are a fan of K-Dramas undeniably you had the best year watching K-Dramas in 2019. This year we watched some of the best K-dramas on Netflix. Some of the most popular titles that were loved by all include Kingdom, Love Alarm and My First First Love. The success of the K-dramas has convinced Netflix to order for more such shows to stream on the platform. This means we will get to see more such exciting and great K-Dramas soon. For all the K-drama fans some great titles are coming your way. Kingdom happens to be one of them as it has already been renewed for season 2.

Earlier, deadline announced some of Netflix’s plans for K-Dramas. Many of you may not know this but recently Netflix attended the Asian TV Drama Conference. It was at the event that they revealed their plans for more Original content from South Korea. Check here, The Last Kids On Earth Season 1: Netflix Release Date, Plot, Cast, News & Trailer.

Kingdom was one of the best and the most successful Netflix Original series of 2019. Those of you who have watched the show will know what we are talking about. The show arrived with a bang on Netflix and turned out to be an instant hit.

Kingdom was a zombie drama that left the viewers in a frenzy and hungry for more zone. Since the time the first season got over fans have been waiting eagerly to get the next season. for all those fans, the good news is that the show is already renewed for seconds season. the next season is going to arrive soon this year. however, we are not sure whether Netflix has ordered for the third season. But hopefully, it will after seeing the craze for the show.

More K-Dramas to be available on Netflix

Kingdom was one of the smashes hit Korean dramas on Netflix. Considering the rising craze for Korean dramas, Netflix has decided to add more of these dramas on their streaming platform. This is great news for all the Korean show lovers.

Netflix, alongside the announcement of Kingdom getting its second season, has also confirmed that they have ordered for a plethora of new Korean shows.

The School Nurse Files was announced last year in December. The series went into production 2019 and is expected to release sometime later in this year.

The show stars Jung Yoo Mi, the actor we saw in Train to Busan. We will also get to see Nam Joo Hyuk in the series. Check here, Temptation Island Season 2: Release Date, Plot, Cast, Trailer, and Everything You Need To Know About the Scandalous Reality Show.

Other than The Scholl Nurse Files, we are also going to get many other Korean Dramas on Netflix. The streaming giant has also revealed My Holo Love and Park Narae: Glamour Warning to arrive on its platform.

This is truly an exciting moment for the fans as they will get too more of these excellent shows. Korean Dramas have always been very popular among the viewers.

Park Narae: Glamour Warning is going to be the first South Korean stand-up series to be streamed on Netflix. Since this is a new series to be added on the platform, you should give it a try.

My Holo Love is expected to be popular just like other Korean series. It is often seen that Korean romance dramas are quite popular among the audience. This show is the perfect mix of sci-fi and romance. This new series is going to arrive later this year. But there are chances that the show may get pushed back to 2020. However, nothing has been confirmed yet.

My Holo Love is a story filled with stories of heartbreaks, loneliness, and tear-stained love. For those who love to watch such shows will find this series extremely interesting.

It seems that Netflix knows what the audience likes. The streaming giant is very particular about the Korean dramas that are available for streaming.

Another series that is likely to arrive is the unscripted variety show Busted. This Original series is going to feature a lot of known faces including Yoo Jae-suk, Park Min-young, Lee Kwang-soo, Kim Jong-min, and Ahn Jae-Wook. Other than that we will also get to watch Kim Se-Jeong and Sehun.’

Well, that’s not the end as we have more Korean shows to be added on the platform. The list seems to be an endless one.
The next series expected to release is Extracurricular. This is a story of a group of high school students who have involved themselves in a series of conflicts that challenges both human mortality and values.
From the above list, we know that there are seven new Korean Originals to be added on the platform this year. This surely gives us the reason to look forward to the future.