My Secret Terrius Episode 10 Netflix: Where To Watch and Coronavirus Prediction or Coincidence? 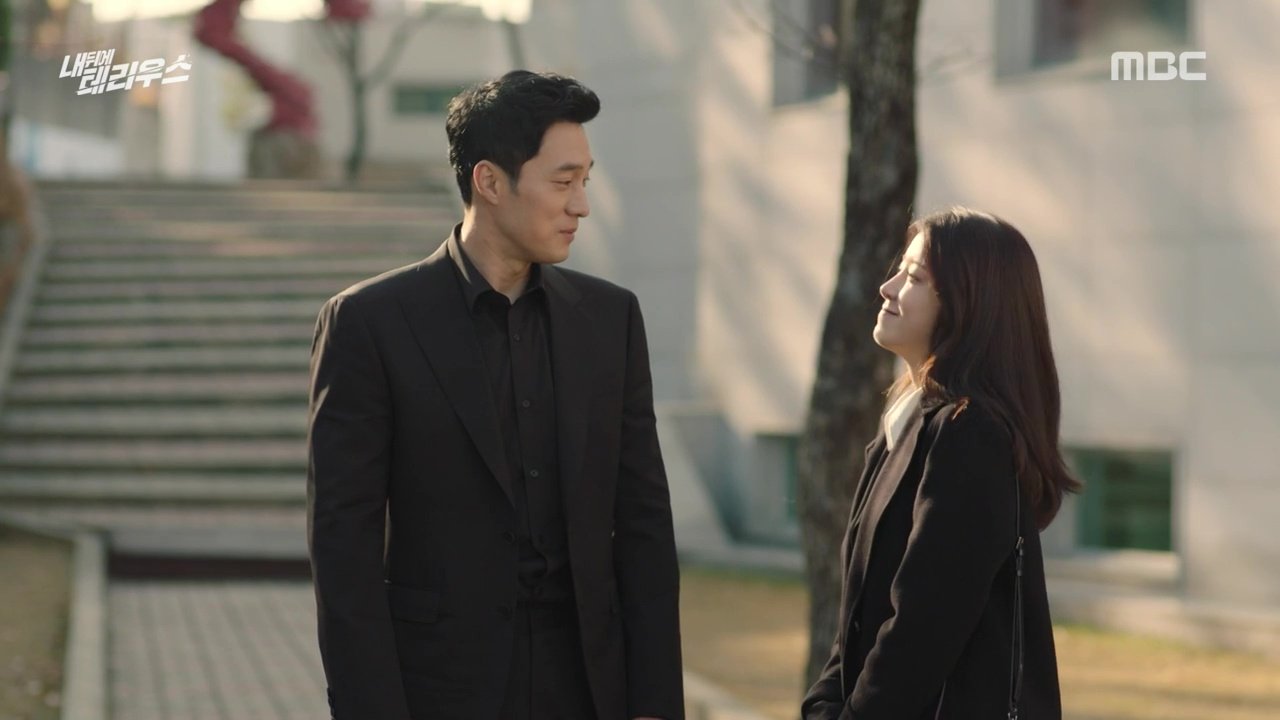 The Coronavirus outbreak has affected our daily life quite massively. Almost a million people around the world are currently battling with this disease while around 20 thousand unfortunate individuals have already lost their lives.

However, many people from around the world are claiming that there is a Korean web series called My Secret Terrius had already predicted about this dire situation. So, in this post, we will be talking about everything that you need to know regarding that particular episode of the web series.

Controversy Around the Series: Coronavirus Prediction

If you do watch the web series from the first, then you will be able to find a lot of similarities with the current condition of the world. This situation, actually, has led most people to believe if it was an alarm for the humankind or not.

However, if you go further than the 10th episode, then you will find the answer to your questions to be somewhat complicated. The 10th episode of the season actually mentioned about the Coronavirus.

However, the one, which humankind is currently facing, does not seem to be man-made. At least, there is no proof on it just yet. Therefore, these are a few things that differentiate our current situation from the condition of the web series.

Hence, it might be just a coincidence that the series had used the same name as the real one. However, according to My Secret Terrius, the virus did not have any cure, which, again, is somewhat similar to our current situation.

However, if we see the history of the pandemic movies, then the number of incurable diseases does seem quite prevalent. So, as of now, there is no reason to believe that the web series has any connection with the COVID-19 situation.

It seems to yet another case where creativity is colliding with our dire reality.

The intriguing Korean TV series was released in the year of 2018. However, the 10th episode of the season aired on 25th October of 2018 and it ended on 15th November of the same year. Upon its release, the show did not get that much hype at all.

But, who knew that it would be such a showstopper in 2020? Anyways, after the series had ended in 2018, it is still yet to release any information about the new season.

The web series originally aired on a South Korean network named MBC TV. After that, Netflix also bought its rights and aired it on their website and application. The series has a total of 32 episodes, all of which were released in its first installment.

Any News on Season 2?

The show was not really that popular among the viewers from around the world. Therefore, it is quite hard to believe that the makers will release its second season anytime soon. However, that might change due to the sudden success of the show.

The Hollow Season 2: Release Date, Spoilers & Coming to Netflix in May 2020