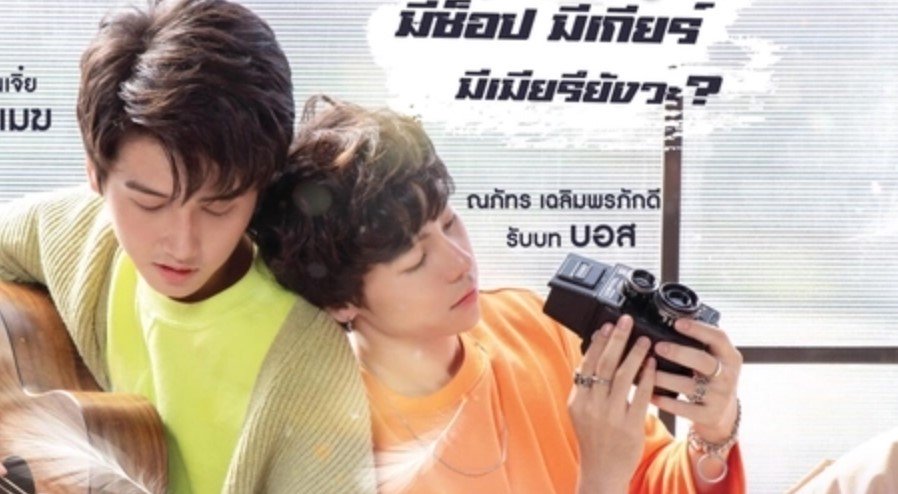 The Thai drama, My Engineer, has taken over the hearts of almost all the romance lovers with its beautiful plot and amazing performance of the actors. The story of the show revolves around a medical and engineering student, Duen and Bohn, and exhibits different sides of love.

However, as per the reports, this season of My Engineer will have around 14 episodes and the 7th one going come out this week. While this is actually a great piece of news for the fans, it is also quite upsetting.

We have come across almost half of the series. Hence, it will end quite soon. But, before we think about the sad parts, let’s enjoy the series first. Here are some details about the new episode that we could gather from our sources.

The 7th episode of My Engineer is going to be released on 25th April of 2020, which means that you will get to stream it on this Saturday. Just like the previous episodes, this one, too, will have 50 minutes of overall duration.

Read more: La Reina Del Sur Season 3: Renewal, Release Date, and Everything Else That You Need to Know

How to Watch It?

The show mainly gets broadcasted in the local channels of Thailand. However, if you do not live in Thailand, then you can also stream it online. You can catch up with the series on Tencent Video Online from almost any part of the world. Hence, there is no need to worry about accessing it.

Furthermore, all the previous episodes of My Engineer, too, are available on the website. Hence, if you have missed out on any or just want to binge-watch everything, then you can do that too with this website.

The plot of My Engineer is probably the foremost thing that has attracted a lot of audience to it. As mentioned before, it usually revolves around the story of an engineering student Bohn and a medical student Duen. It all starts with Bohn, who makes a subtle plan on taking revenge on the innocent Duen. During the first few days, he does work in well accordance with his plan. However, soon, the things, as well as the relationship between both the boys, start to change.

The beginning of these changes usually start when Duen buys the first rose for Bohn. As he keeps buying the flowers for him, his feelings towards Bohn changes completely. Furthermore, the innocent and otherwise sweet nature of Duen attracts Bohn towards him too. However, both of them are too bold to show off their emotions at first. Hence, they try to act as normal towards each other as possible. However, as times go by, things between them start to change, and, as of now, they have already become a couple.

In the future, we will be seeing that the relationship between the main couple of the series will change as they get to know each other even more. Their friends as well as the family members, too, will have their say on this. So, as you can understand, the upcoming seasons will be a rollercoaster ride for both us as well as the characters of the series. So, make sure to stay tuned.

Diablo 4 Release Date, What Is Storyline? How’s Gameplay? What About…